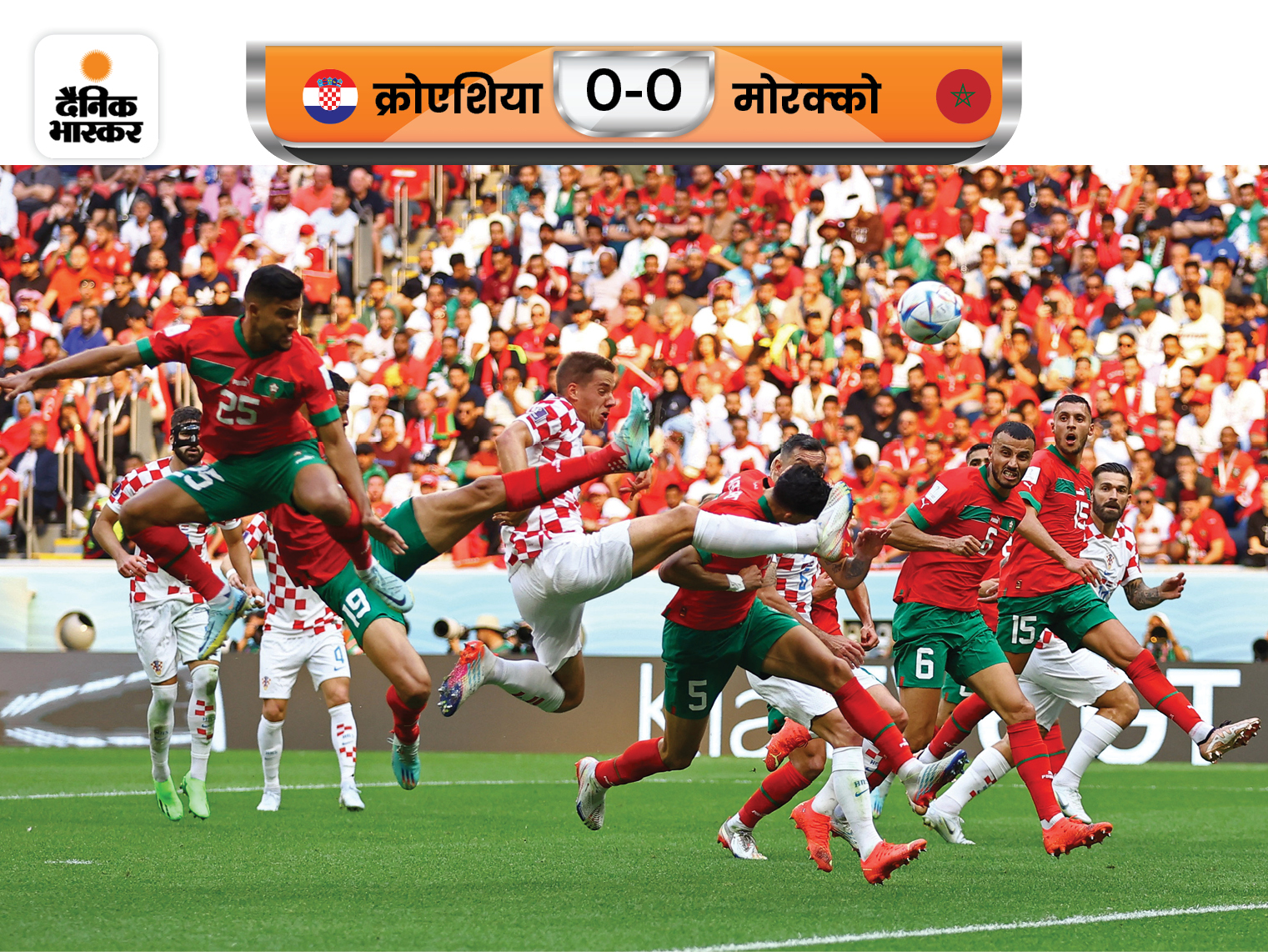 In the FIFA World Cup on Wednesday, the match between Morocco and the finalist of the last World Cup Croatia was a draw. Both the teams failed to score a goal in this clash. Croatia controlled ball position for most of the match. But, Morocco made more shots in the match. This was the first match of Group-F. The remaining two teams of the group, Belgium and Canada, will be playing tonight at 12.30 pm.

Morocco kept the pressure on Croatia. In the whole match, he had 8 shots on goal, of which 2 went on target. But the goalkeeper of Croatia did not let them go inside the net. Moroccan winger Hakim Ziyech kept the pressure on Croatia with a superb display. He hit 2 shots on goal. Moroccan goalkeeper Bono also played a key role in the draw. He made excellent saves in the match and did not allow the Croatian players to score a single goal.

In the 53rd minute, Croatia’s Par Bono came forward and made a brilliant save.

Croatia had the ball for most of the time

Talking about Croatia, they kept the ball 65% of the time in the match. Real Madrid’s star player and captain of Coscia anchored the midfield. They created great chances, but the team failed to finish inside the penalty box.

Hakimi of Morocco fired a powerful shot from outside the box towards the goal, which was well saved by Croatia goalkeeper Livkovic.

Taking advantage of the corner, Perisic of Croatia tried to hit a header but it was saved by the Moroccan goalkeeper Bono.

With this, Croatia and Morocco got 1-1 point in Group F. 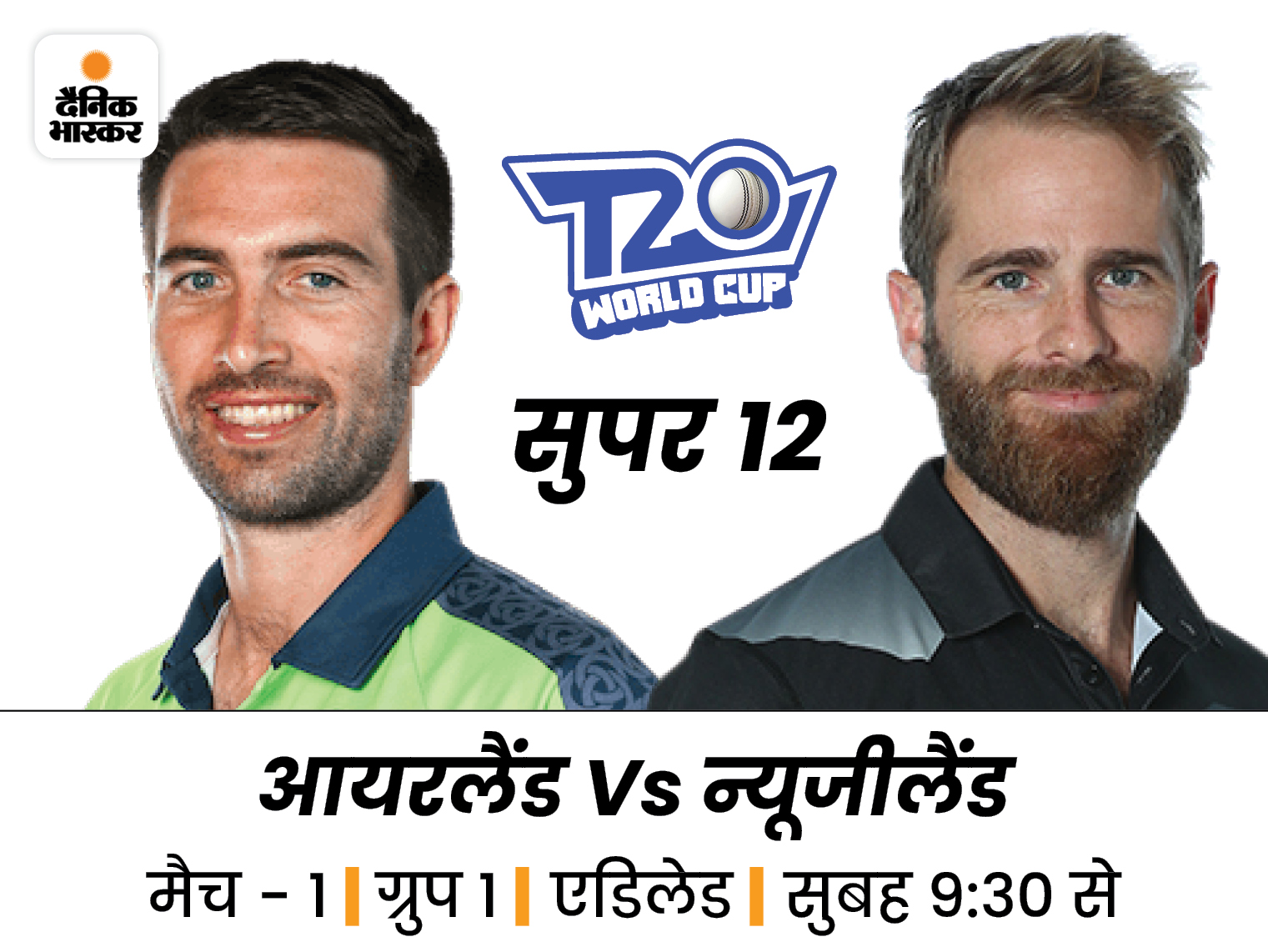 Ireland vs New Zealand: Williamson would like to complete the group stage journey with a win; Possible playing XI and complete preview of both 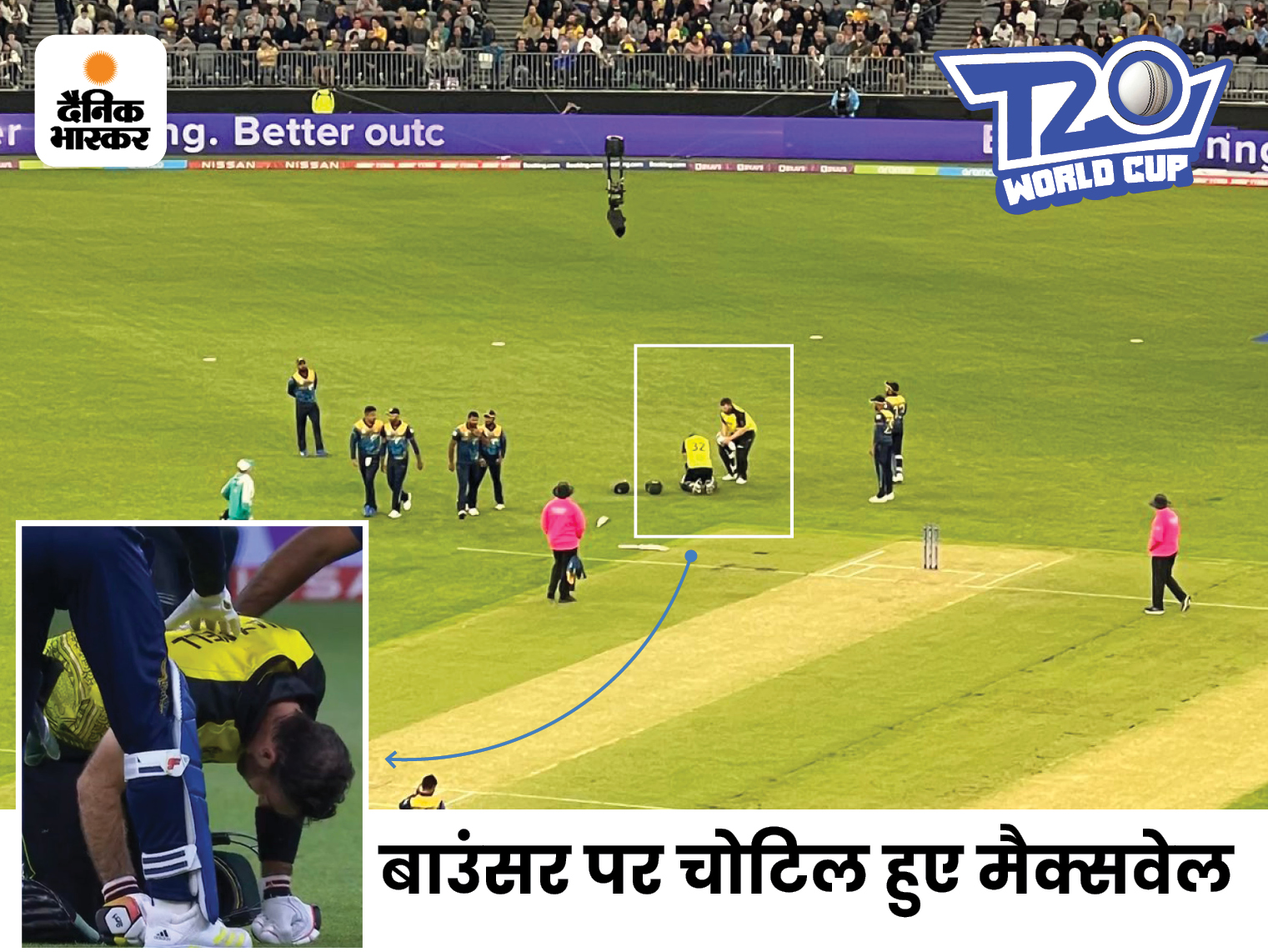 Dangerous bouncer on Maxwell’s neck: sat on the ground due to pain, had to stop the match against Sri Lanka 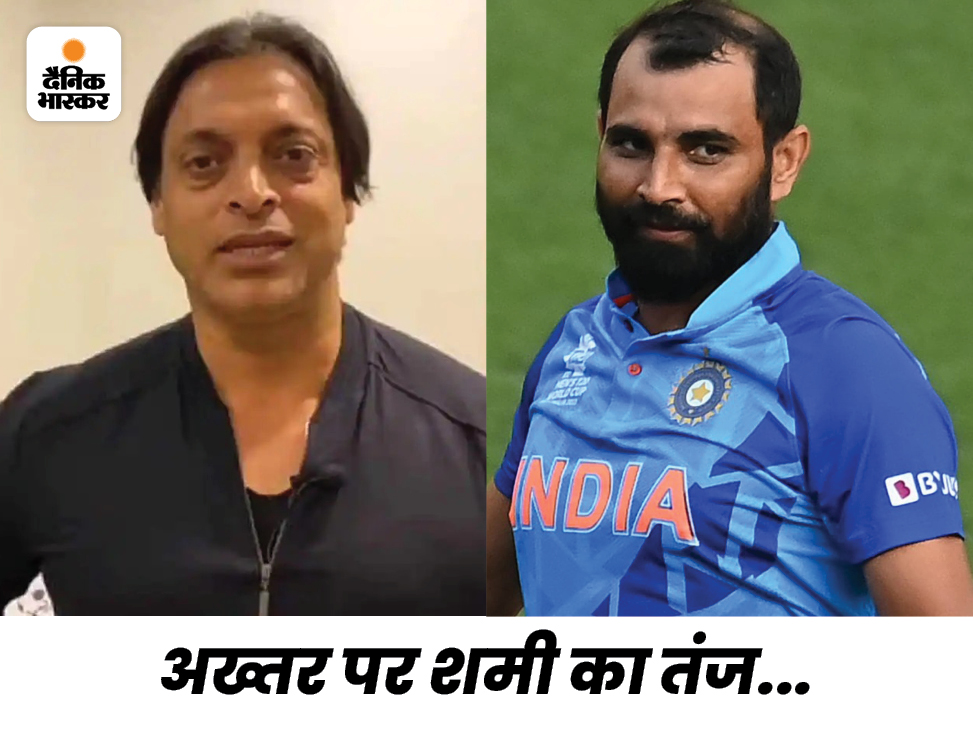