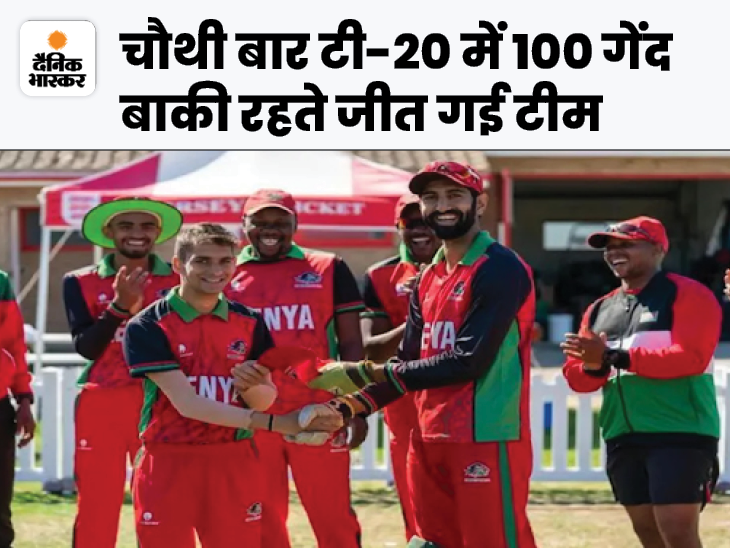 Remember the 2003 World Cup, the team of Kenya had made it to the semi-finals by surprising everyone. After this this team has not been able to do anything special in international cricket. Now the team has come in the discussion once. In the ongoing Africa Cricket Association Cup in South Africa, Kenya defeated Cameroon in 20 balls in the T20 match, ie the target was achieved with 100 balls remaining.

This happened for the fourth time in international cricket
This is the fourth time a team has won 100 or more balls in international T20 cricket. Austria chased the target in 2.4 overs (16 balls) against Turkey in 2019. Oman’s team is second in this list. Oman completed the target of 37 runs in 2.5 overs against the Philippines in February this year. Luxembourg is at number three. Which won against Turkey in 3.1 overs in 2019. Now Kenya is also included in this list. Who beat Cameroon in 20 balls. With this victory, Kenya has made a special record in T20 cricket.

Cameroon’s entire team out for 48 runs
In fact, in the match played at Willomoor Park, Cameron, batting first, scored 48 runs in 14.2 overs for the loss of 10 wickets. For Kenya, Yash Talati took wickets for 8 runs. At the same time, Shem Noche took 3 wickets for 10 runs.

defeated by 9 wickets
While chasing the target, Kenya achieved the target of 49 runs in 3.2 overs by scoring 50 runs for the loss of one wicket. Rukhab Patel scored 14 runs for Kenya. While Sukhdeep Singh scored 26 off 10 balls and Nehemiah remained unbeaten on 7 off 3 balls. 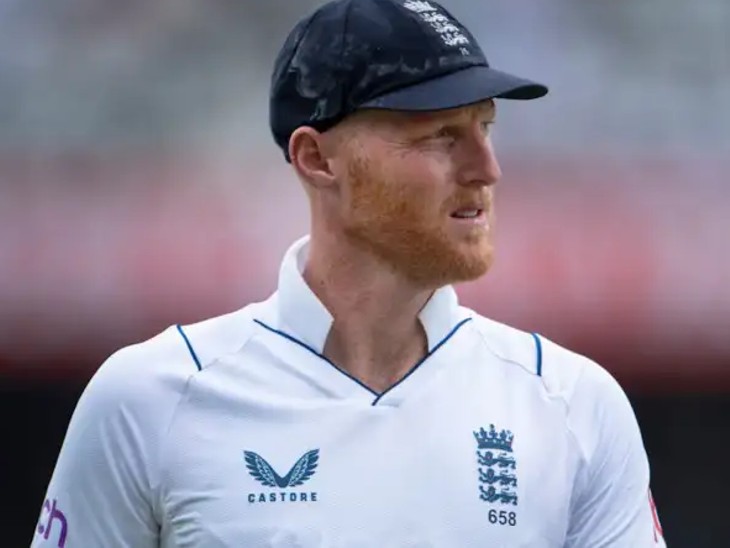 Sachin Tendulkar told how to clean the flue: Fans trolled, people were furious after seeing the tap open in the video