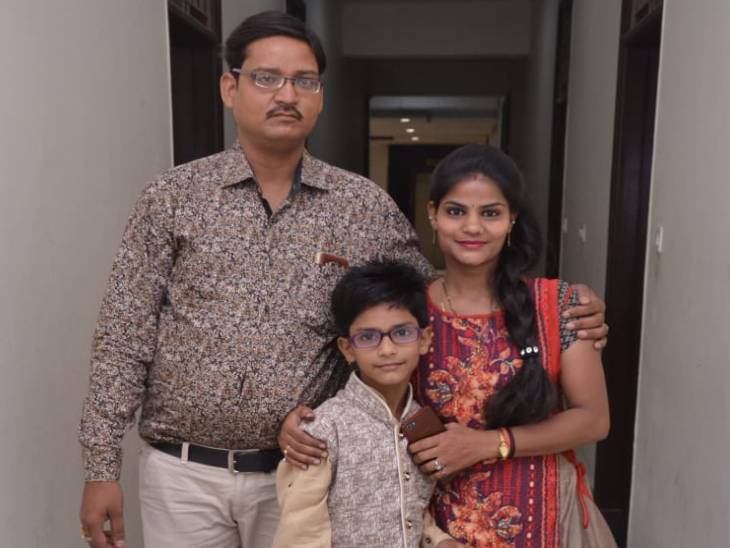 SP City told that this was Neeraj’s first marriage, while his wife’s third and child are also his own .- File Photo

The bodies of three persons belonging to the same family were hanged in Uttar Pradesh’s Mathura district on Sunday evening under suspicious circumstances. The deceased include a husband and wife and their 11-year-old son. The corpse of the grocery businessman was hanging. While the body of wife and child was on the bed. When the neighbors did not hear any call from the house till evening, they informed the police. No suicide note has been found in the investigation. It is discussed that the husband strangled the first wife and child. After this, he himself got swinged. In the preliminary investigation of the police, there has been talk of discord between the husband and wife.

Neighbors call police on the possibility of untoward incident

Neeraj Goyal (33 years), a resident of Makhdoom village in Farah police station area, used to shop for groceries in Farah town. On Sunday, when the door of his house did not open till evening, the neighbors suspected something untoward. After which the neighbors informed the police. When the police reached the spot and opened the door of the house, the body of Neeraj Goyal was hanging from the hanging loop in the inside room. While the body of his wife and their 11-year-old child were lying on the bed. Neeraj’s body was hung on the bed itself. 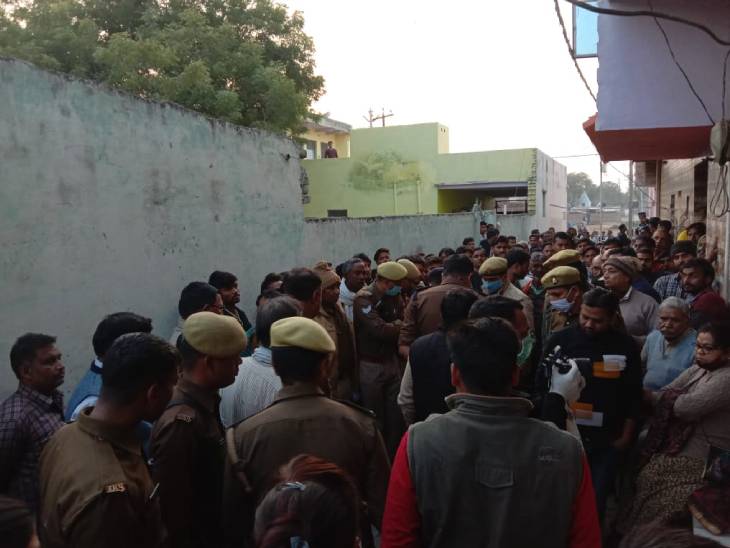 A crowd gathered on the spot after the incident.

Neeraj was the third husband of the woman

Superintendent of Police City Martand Prakash Singh said that Neeraj Goyal was married only 3 years ago. After which there was a lot of tribulation in the house. Probably Neeraj has committed suicide due to house trouble. SP City said that this was Neeraj’s first marriage, while his wife’s third and child also belonged to him. At present, the police have taken the dead bodies and sent them for postmortem. The forensic team has gathered evidence. The matter will be revealed soon. 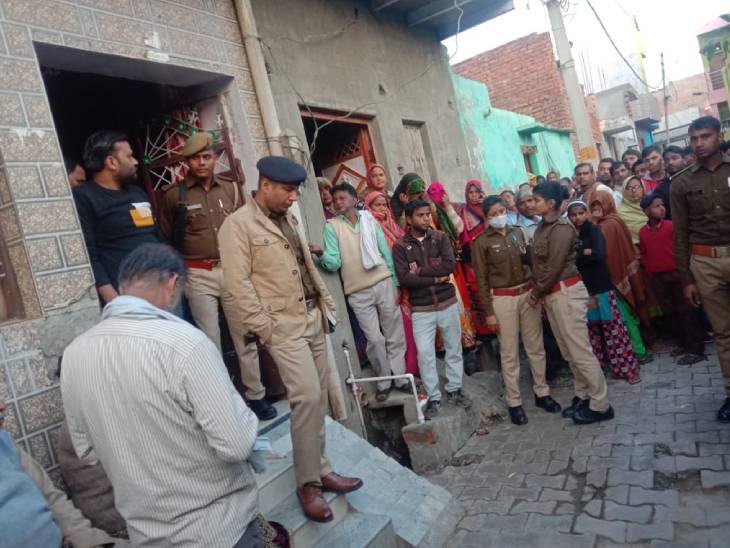 Officers investigated on the spot. 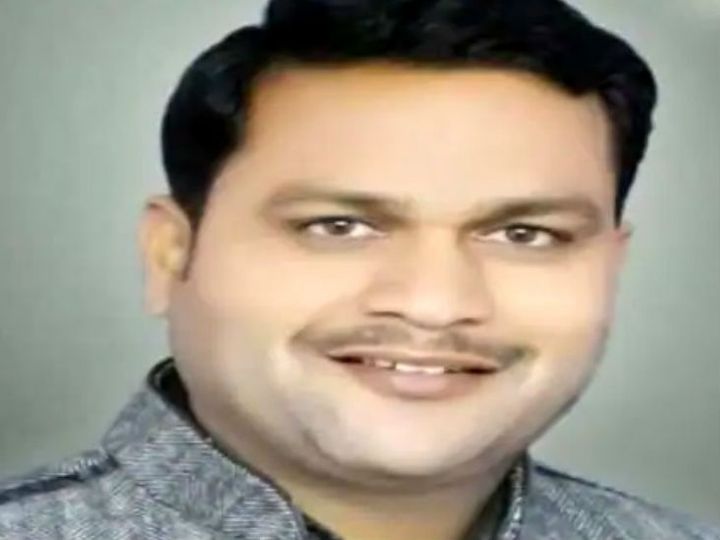 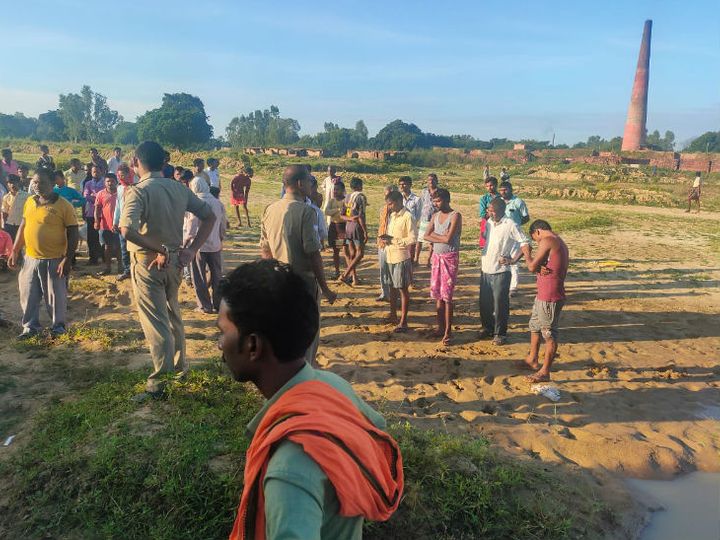 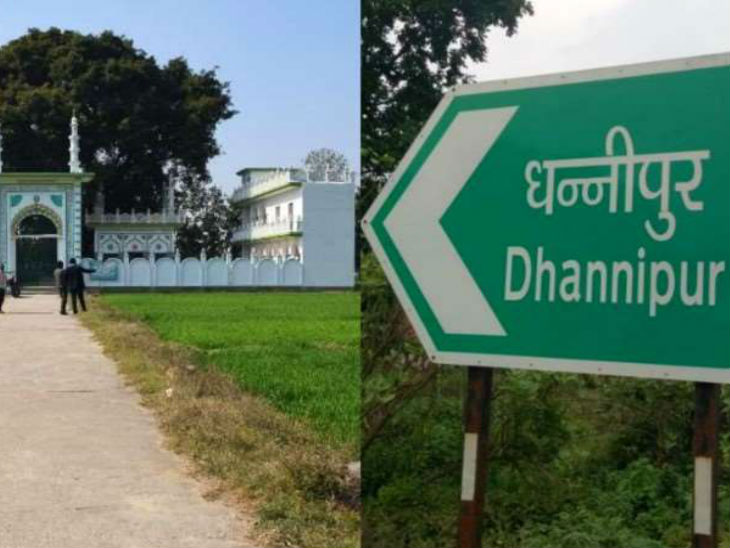