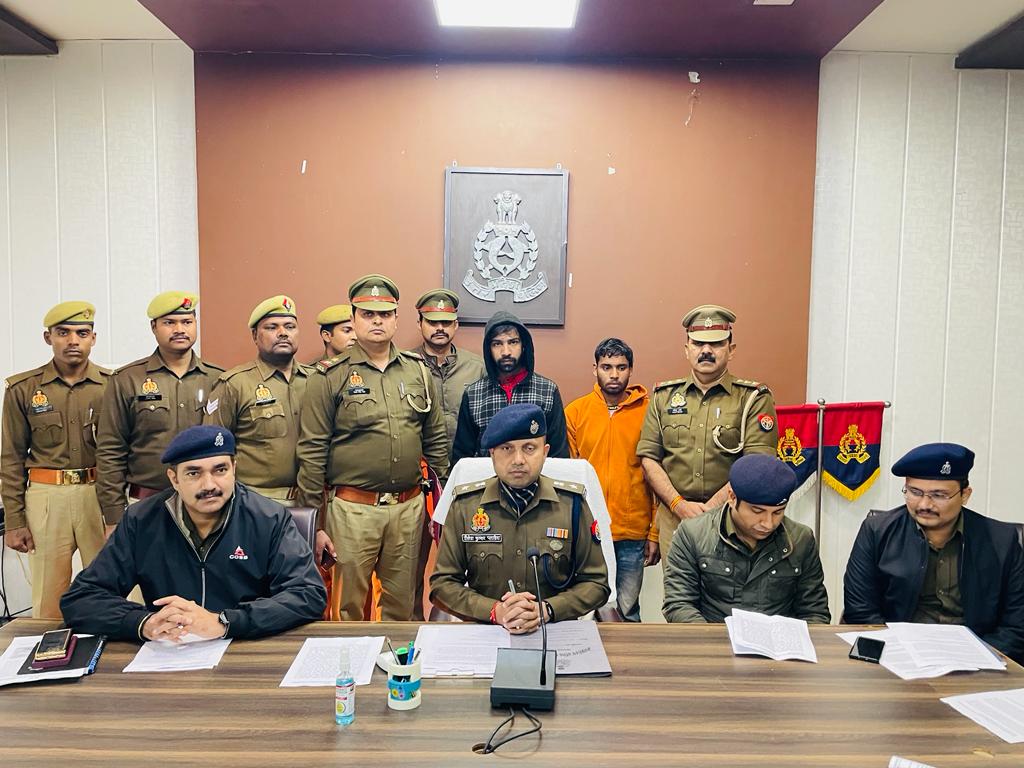 These vehicle thieves caught by the police are experts in stealing bikes, in a few minutes these people used to steal the bike and run away from the spot.

Mathura’s Govind Nagar police station was checking vehicles on the eve of Republic Day. Meanwhile, two people were seen coming from the bike. When the police stopped both of them and asked for the papers of the bike, they left the bike and started running away. After which the police chased both the vicious thieves and caught them. After this, the police came to know that the bike on which the people were present was stolen.

This bike recovered from both the thieves is stolen 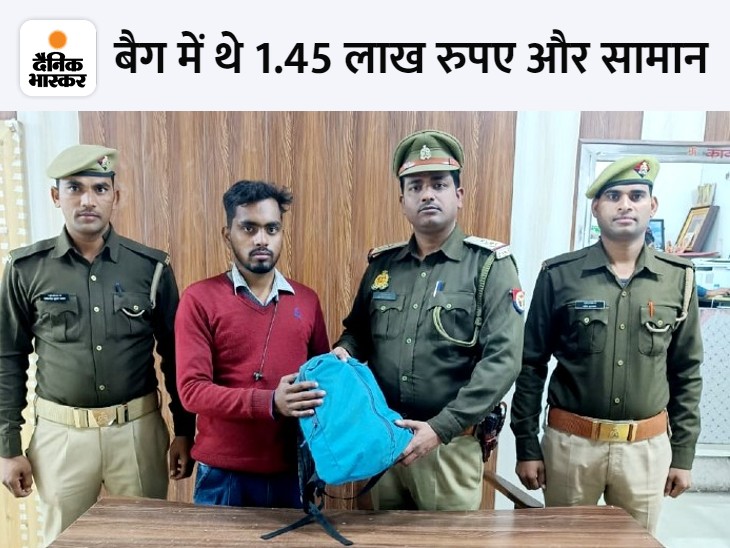 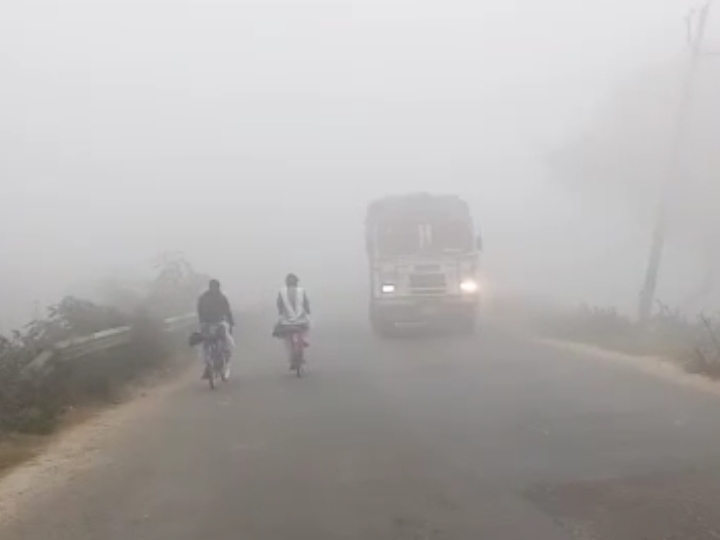 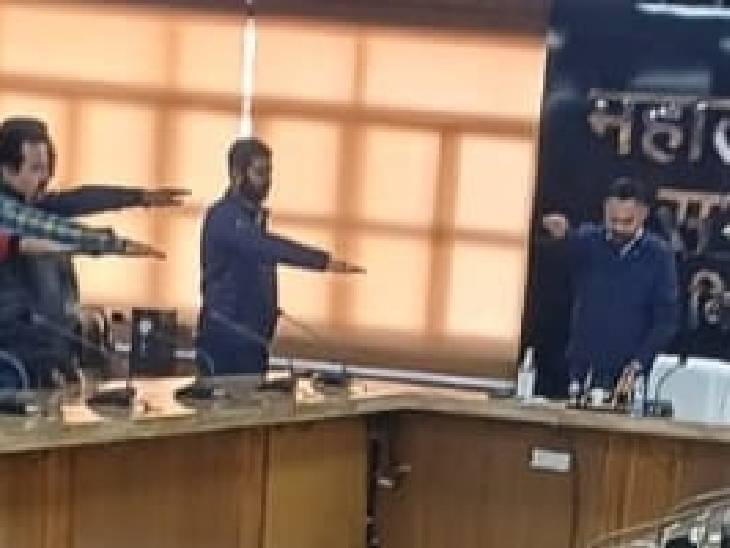