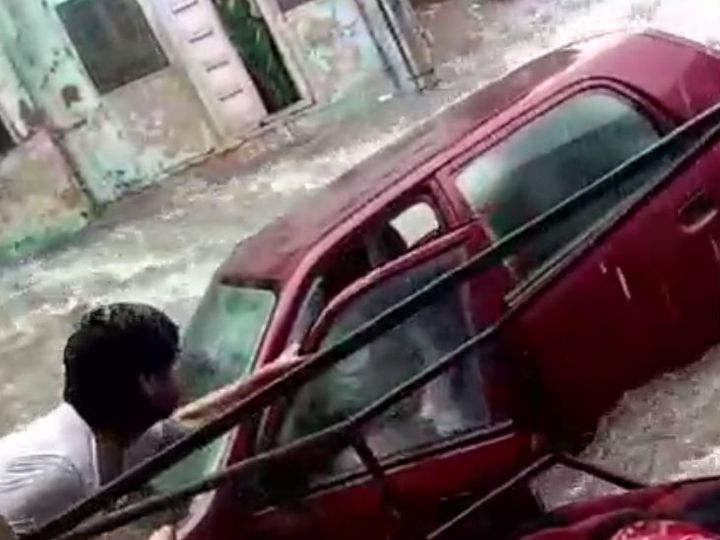 In Mathura, the car driver started flowing along with the vehicle in the strong currents amidst rain, people saved him.

In Mathura district of Uttar Pradesh, half-an-hour torrential rains on Friday evening made the city roads flooded with water. The worst condition was at Swami Ghat. Here the flow of water along the Yamuna, so a car drifted in the opposite direction there. Thankfully, the local people managed to evacuate the rider in some way. The car rider left the vehicle and got out somehow. According to the local people, many two-wheelers and dogs were washed away in the Yamuna river due to the strong currents of water here. 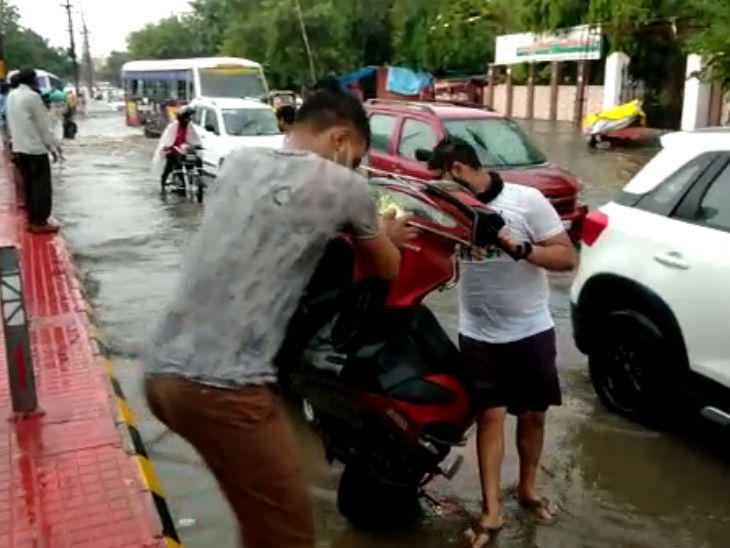 When it started raining in the city on Friday, people felt that they got relief from the heat. But when the rains intensified, the situation in the city started getting worse. Pictures of waterlogging started appearing from place to place. The condition of the waterlogging was that the markets were flooded, due to which water entered the shops. The flow of water at Swami Ghat was quite fast. Then a car rider tried to get in the same flow, but with the flow of water, the car started flowing. The driver was trying to stop the car, but when the success was not found, the locals ran out with the help of the locals. The car swept into the Yamuna. 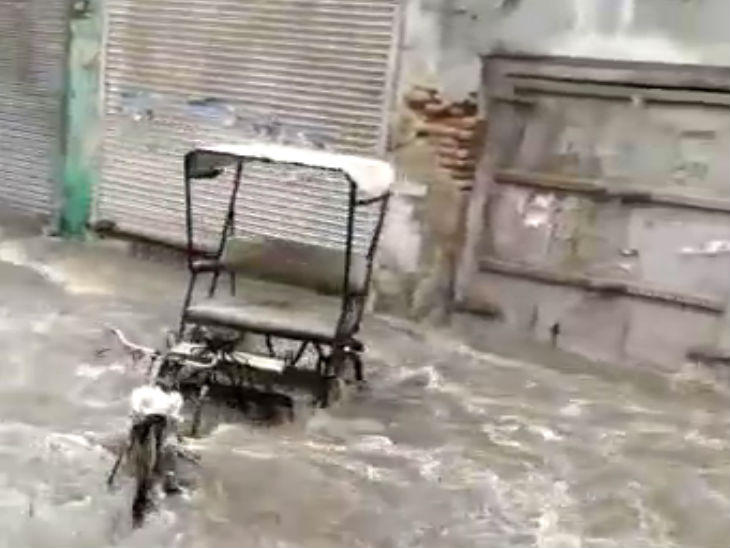 Rickshaw drifted in the flow of water.

Vehicles crawling on the highway

The condition of waterlogging was also seen on the national highway. Vehicles were crawling here. The Municipal Corporation had made claims for cleaning the drains, but these claims proved to be airborne due to the waterlogging in the city. Just 15 days ago, the rain also put the lives of about 15 people in jeopardy. At that time a roadways bus was stuck near the new bus stand due to flooding, which carried 12 to 15 passengers. It was a matter of honor that the team of fire brigade rescued them all. But even then, the municipal corporation did not improve and the situation remained the same. 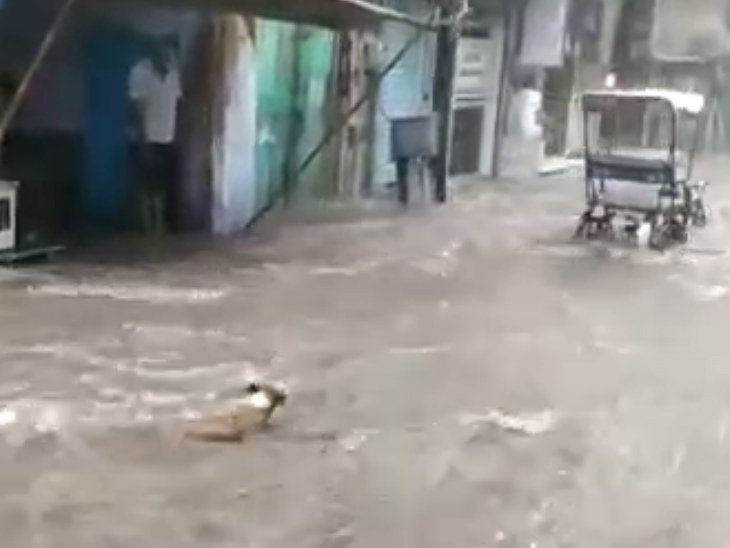 Dogs were seen drifting in the flow of water. 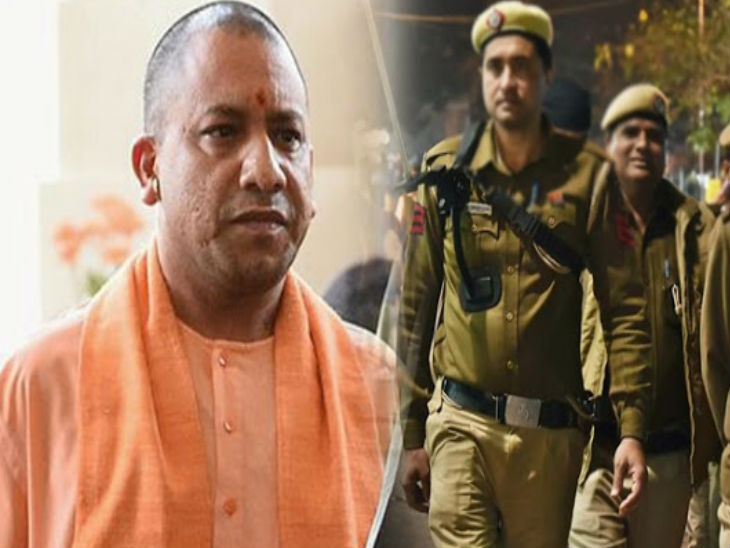 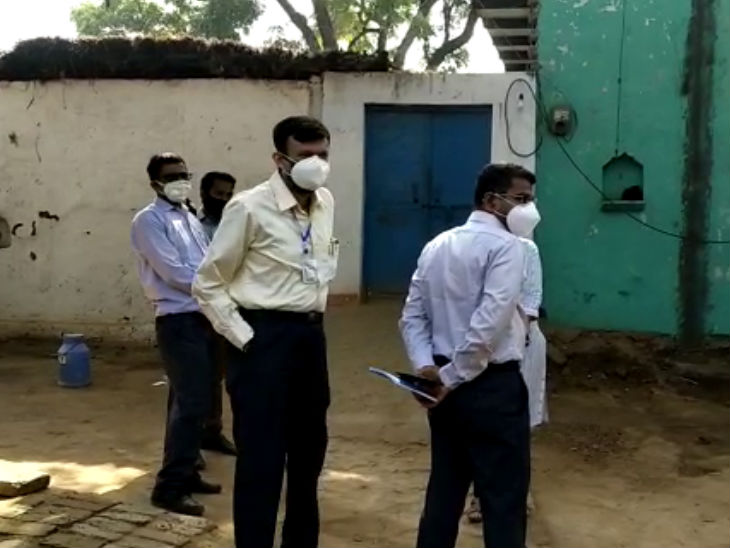 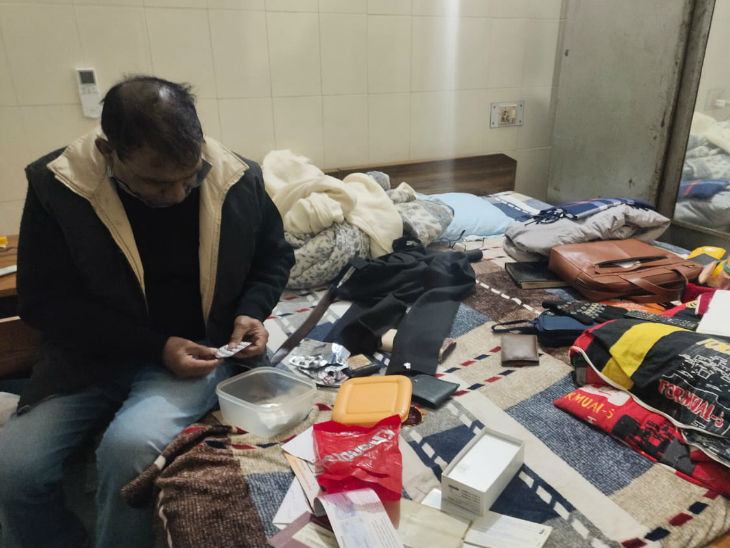