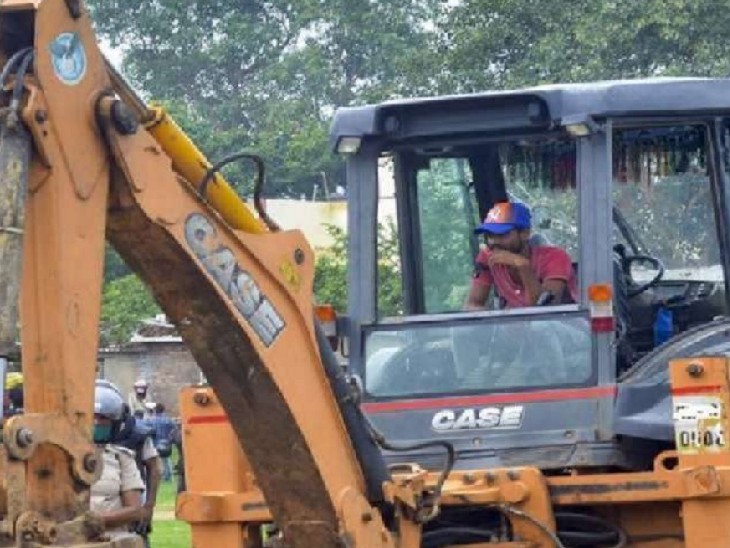 Two accused have been taken into custody on Friday for making a video after molesting a girl in Mauaima, Prayagraj. In this case, an FIR was registered against three accused on the orders of Prayagraj SSP. On Friday, when the police reached the house of the accused with a bulldozer, after some time one of the accused Masook son Masik surrendered. After this, two other accused were given 24 hours to surrender. Late in the evening, the second accused, Jikariya’s son, also surrendered after reaching the police station. On which the police took him into custody.

In the video, the girl and the fiancé were pleading to leave

The accused is molesting the girl, while her fiancé is pleading to leave by holding her legs.

In Prayagraj, a case of molestation of a girl has come to the fore in front of the fiancé. Here 3 domineering youths stopped the girl and her fiancé. Then he forced the girl. During this, the victim kept pleading with the accused to release her. She kept saying talk to Papa, I am engaged. The fiancé also kept pleading by holding the feet of the bullies. The video of the incident that happened on Wednesday also surfaced. The video is of 1.09 seconds. It is seen in this that a young man is doing obscene acts with the girl at a secluded place. A young man is holding the leg of the accused and pleading for release.

FIR was registered against 3 accused

The girl is a resident of Mauaima. She is engaged to a young man from Soraon. When the video of the molesting of the girl came to light, this video turned out to be from the Mauaima area under the police investigation, after this, on Thursday evening, on the orders of SSP Prayagraj Shailesh Kumar Pandey, an FIR was registered against the three accused Wasim, Jikia and Masook at the Mauaima police station. Was. 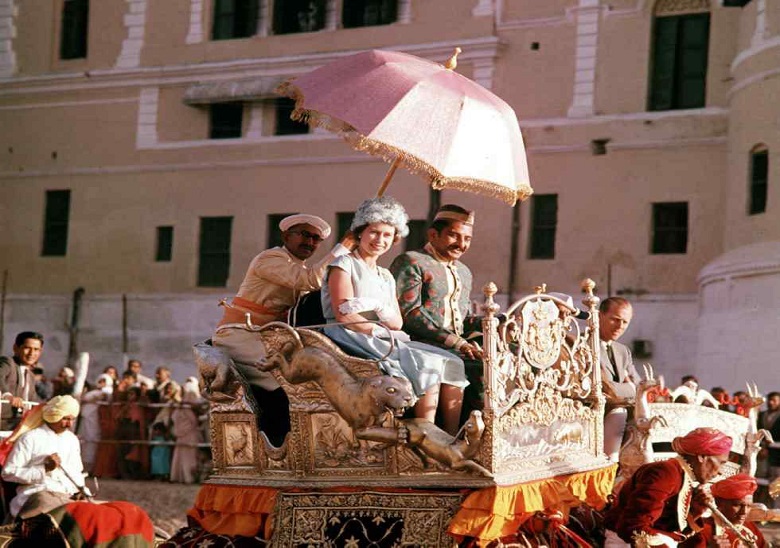 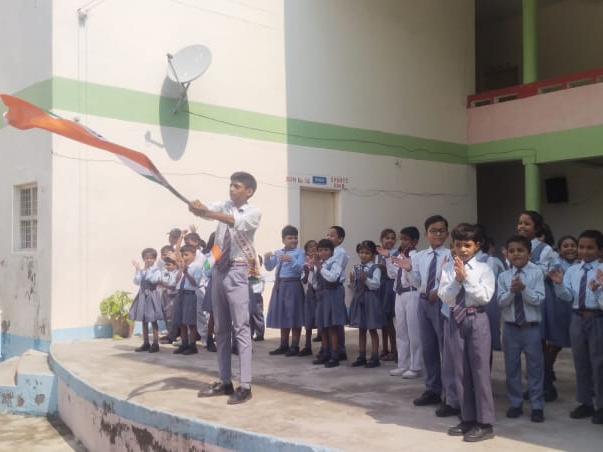