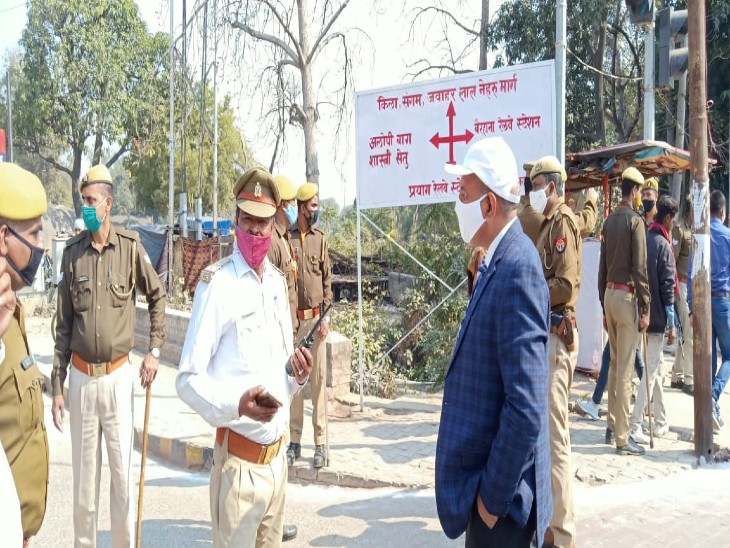 There is a Magh Mela in Prayagraj of UP. On Thursday, preparations are going on loudly on behalf of the administration regarding the bathing of Mauni Amavashyas.

Prayagraj, the Sangam city of pilgrimages, will take a dip in the virtuous festival of Mauni Amavasya, the flagship bathing festival of the month of Magha on February 11. In this period of Kovid 19, a wide-scale preparation has been done by the administration. This time, eight ghats have been built for the holy dip on Mauni Amavasya. Whose length is about eight and a half thousand feet. A day has already started gathering in the fair. 10 to 15 lakh people are expected to bathe on this festival.

Covid test of Kalpavis mandatory
Millions of devotees come to the Sangat beach, including the major bathing festivals of the Magh Mela held every year. Nearly five lakh Kalpavasi and sage saints live here for a month. Controlling the crowd and sending all devotees back home safely to the Corona period is the biggest challenge for the fair administration. This time the Magh Mela is being organized as per Kovid .19 Guidelines, regarding which devotees, Kalpavis and saints will get admission in the fair after the negative investigation report of Kovid. It will be mandatory for them to bring a negative report of maximum three days old RTPCR. Which is happening for the first time. 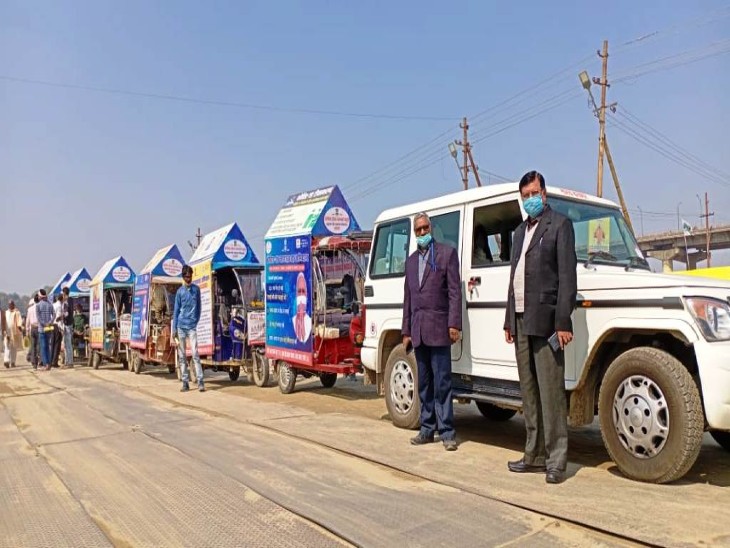 After getting infected, people from the whole camp will be Isolated

A database of Kalpavasis visiting the fair will also be prepared. Rapid antigen kit twice in 15-15 days will also get a kovid test done for every Kalpavasi. Apart from this, if there is a positive report of any devotees in the camp, then all the people will also be isolated for 15 days. This time, due to Kovid .19, there is not much crowd in the fair, therefore, except the necessary shops in the fair, other shops will be banned.

This is the fair’s preparation to escape and save the corona
Instead of five Pantool Bridges being built every time, this time only four Pantool Bridges have been built by Public Works Department. Antigen and RTPCR testing facility has been provided at six static booth testing centers in the fair area. 20 mobile test vans consisting of lab technicians and health workers are also employed. Two 20-bed hospitals are built in Triveni Hospital Sector 2 and Ganga Hospital Sector 4.

Six health specialists, 12 medical officers and doctors for ambulances will be available for 24 hours. 100 specialized door-to-door teams have been formed to identify Kovid 19 infected. Those who are going to survey the institutions and Kovid living there are continuously getting information about 19 people with symptoms. During the stay in the fair, all Kalpavis will be given antigen test thrice and they will be given a dose of ivermectin.

Information related to each Kalpavasi will be recorded in the special Kovid Care Card issued to them. Which will be monitored by the surveillance team. Appropriate arrangements have also been made for the treatment of karona-infected patients found at the fair. The Rapid Response Team appointed in each sector will take the asymptomatic patient to L1 Kovid .19 Center, Kalindipuram and symptomatic patients to Bailey and SRN.

One RRT team has been appointed in each sector. There is a doctor and a mercury medical worker. In order to restrict entry of infected people to the fair, thermal scanning has been arranged in 16 entryways of the fair. From the Static Covid Sampling Center, 500 to 600 tests are being conducted daily to identify the infected in the fair area. 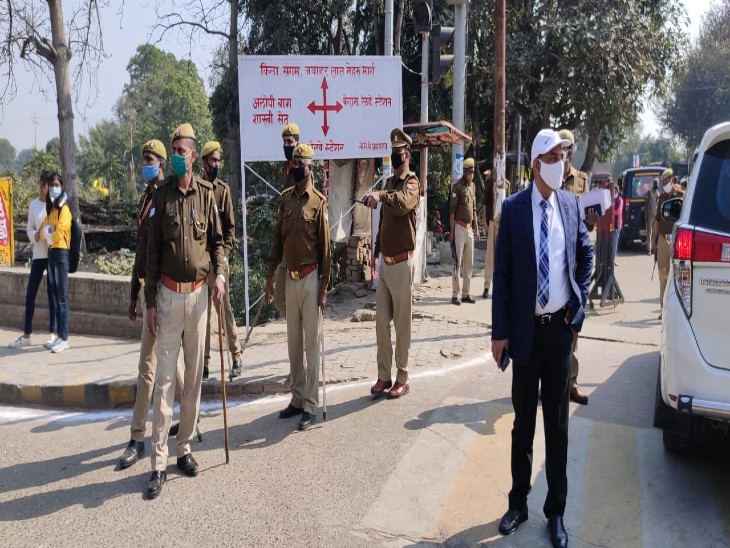 The police administration has also become very strict regarding the Magh Mela.

Keep name, address and mobile number slip in children’s pockets before getting lost in the crowd

Missing children at Magh Mela is the biggest problem. If you have children with you at the fair, slip them in the shirt or pants pocket. In it, your name, address, mobile number and other information should be recorded. So that the police can reach you easily if you wander.

Area of ​​Bath Ghat Air Circulating Area extended in view of Kovid 19
In view of the Kovid-19 protocol on Mauni Amavasya, 8000 feet long ghats have been built this time for a silent dip on the third and largest bathing festival of Magh Mela to follow social distancing. For this, the circulating area on the bathing ghats on both banks of the Ganges has also been increased. In this, for the convenience of bathing people at Sangam Nose, about 650 feet and Kali Marg, Triveni Marg and in addition to an average 300 feet wide circulating area has been made at the ghats at Khak Chowk. 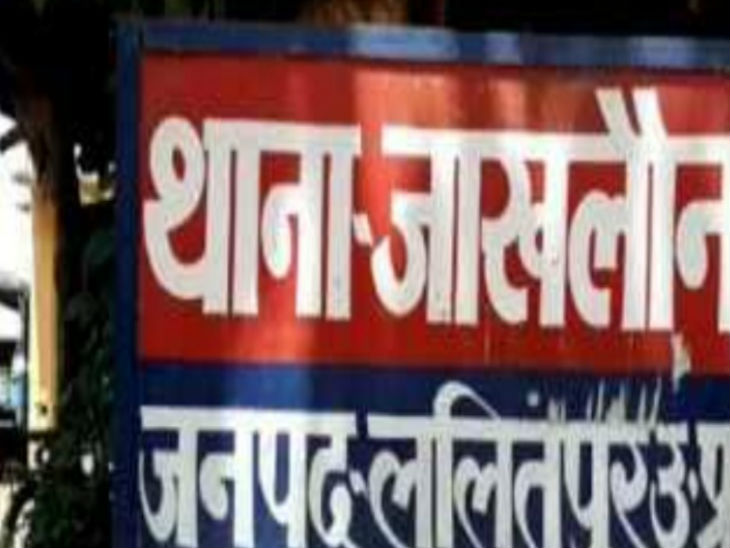 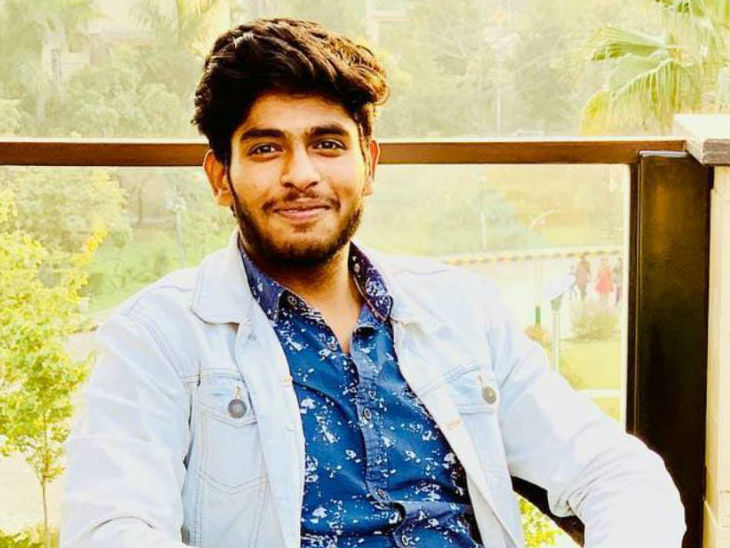 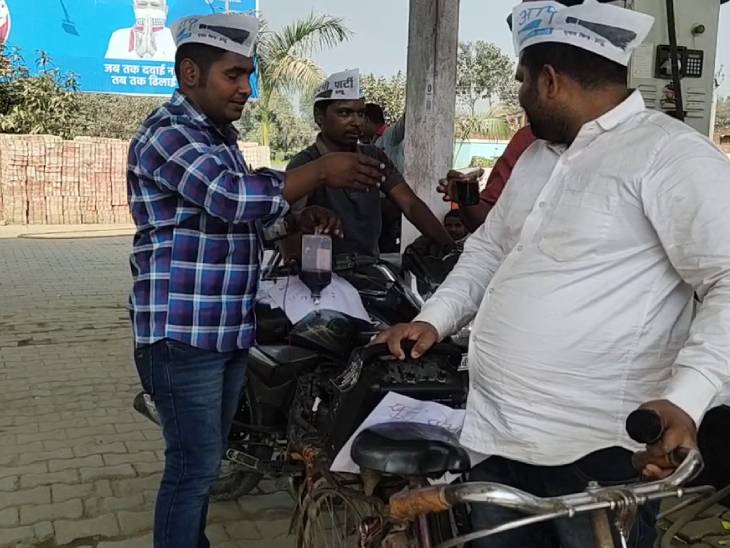 AAP Party Protest in UP Chandauli Against GST, Fuel Price Hike; Writes To PM Narendra Modi | Someone wrote a letter to PM Modi against inflation and someone wanted to buy petrol instead of blood