BS Yediyurappa said today that he may not remain Karnataka Chief Minister after July 26, when his government completes two years, and asserted that he would obey his party BJP.

“There is an event on July 26 on completion of two years of our government here. After this, I will follow whatever (BJP president) JP Nadda will decide,” Mr Yediyurappa said.

“You all know that two months ago I had said I would resign to make way for someone else. Whether I am in power or not, it is my duty to bring back the BJP to power. I urge party workers and seers to cooperate,” he added.

Mr Yediyurappa said “till now” he had not been asked to resign.

“When the directions come, I’ll quit and work for the party,” he said. Insisting that the party leadership had said nothing to him, he remarked: “Let’s see what happens after 26th”. 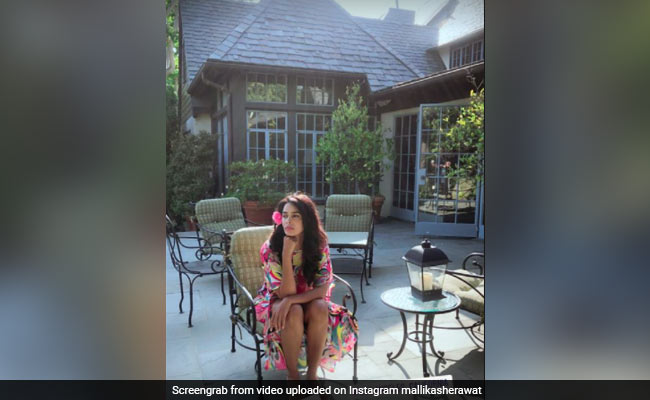