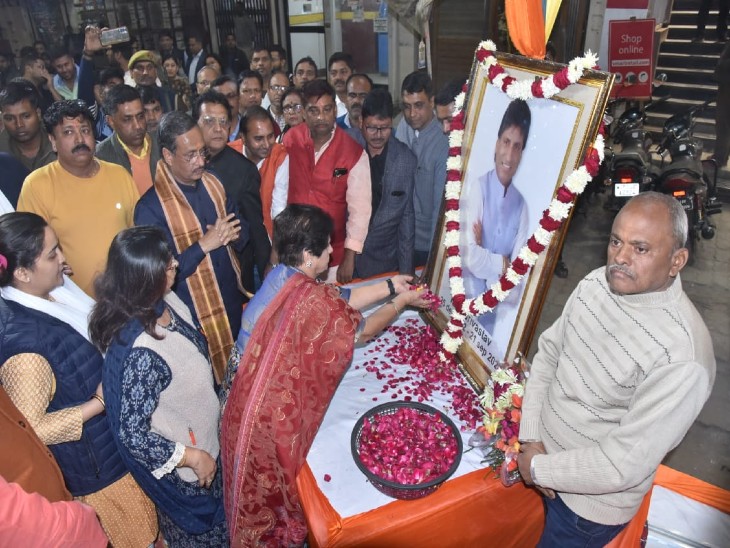 During this, while paying tribute to late comedian Raju Srivastava’s picture by garlanding and paying floral tributes, Mayor Samyukta Bhatia said that it is easy to make someone cry but making someone laugh and spreading smile on someone’s face is a very virtuous act. Raju was a great artist in this regard.

During this, the family members of Deputy CM Dinesh Sharma and Raju Srivastava were present.

Mayor Sanyukta Bhatia said that Lucknow was Raju Srivastava’s second home. His in-laws house is in Rajajipuram. Used to meet him often on many forums here. His untimely departure is unbearable and no one can fulfill his absence.

The announcement was made at the tribute meeting

The Mayor further informed that the name of the E-Block intersection near his in-laws place in Rajajipuram in Lucknow was announced to be named after him as Raju Srivastava intersection, which was passed in the Municipal Executive, and today it has been inaugurated. .

The doors are open 24 hours for Raju’s family

The Mayor said that the beautification of this intersection would also be done. Due to which Raju Srivastava will always be alive in the hearts of the people of Lucknow, his memory will always remain in the hearts of all of us. While giving support to late Raju Srivastava’s wife Shikha Srivastava and her family, the Mayor said that whatever may be the need, my doors are open for you 24 hours. 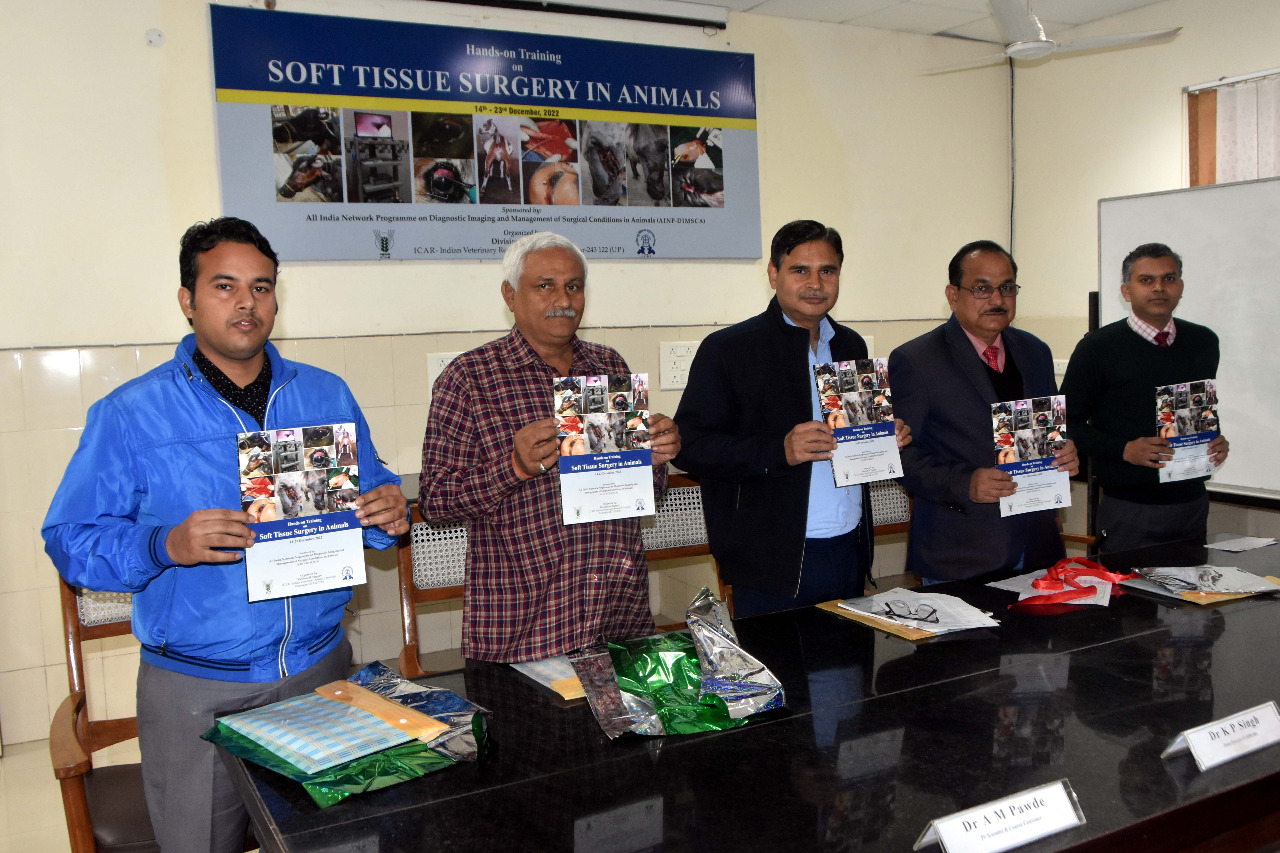 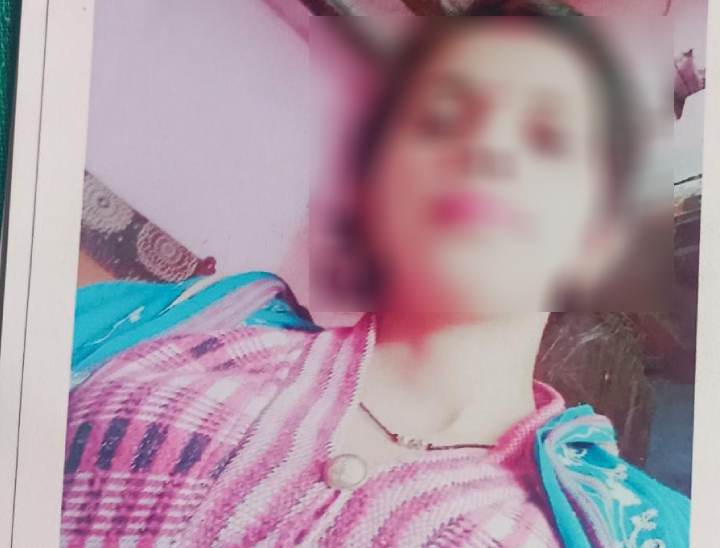 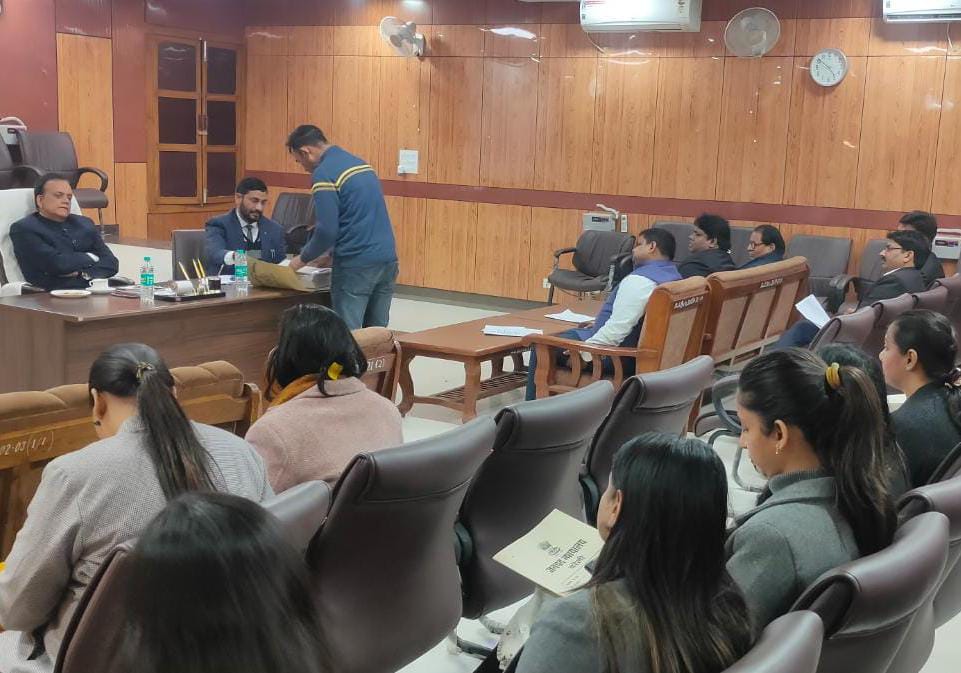