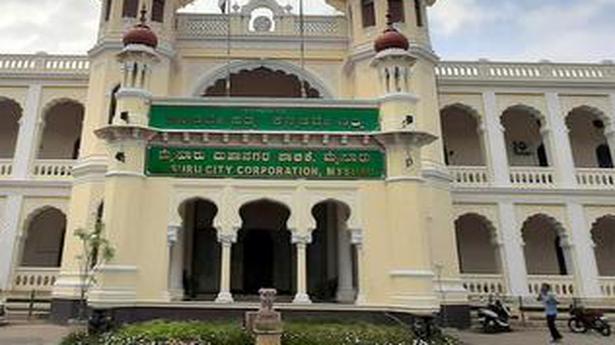 
Minister for Cooperation S.T. Somashekar, who is also the Minister in charge of Mysuru district, said the issue of BJP aligning with the JD(S) in the Mysuru City Corporation (MCC) is yet to secure a clearance from the party’s State president Nalin Kumar Kateel and Chief Minister B.S. Yediyurappa.

Though the party in Mysuru is keen to have the first BJP Mayor for the city, Mr Somashekar told reporters that the issue of alliance with the JD(S) will have to be first discussed with the party’s State-level leaders after a recommendation from the local leadership. “We will follow their instructions”, he said.

The role of the government in the regard ends with the announcement of the reservation matrix for the posts of Mayor and Deputy Mayor. “We have just announced the reservation and in the coming days we will know if there will be alliance with JD(S) or not”, he said at a press conference here on Saturday.

The JD(S) is, however, is yet to respond to the BJP’s overtures.

The JD(S), which has 18 seats, has aligned with the Congress, which has 19 seats, in the 65-member MCC since 2018, leaving the BJP with 22 members to occupy the Opposition benches. While first Mayor of the term was Pushpalatha Jagannath from the Congress, the second term saw Tasneem from JD(S) occupy the coveted post.

However, the BJP, which is the ruling party in the State, is keen to capitalise on the souring of the relations between JD(S) and Congress after the fall of the H.D. Kumaraswamy-led coalition government in the State.

The Congress, meanwhile, is insisting that its alliance with JD(S) is still intact.

The alliance between the two parties struck in 2018 was for a duration of five years. He said he had held talks in the regard with former Minister and JD (S) MLA representing K.R. Nagar S.R. Mahesh in the presence of the city unit presidents of both the parties.

Referring to former Chief Minister Siddaramaiah’s statement that the Congress was not in alliance with any party at the State level, Mr. Sait said the decision in aligning with the JD(S) had been taken at the local level and the same enjoyed the sanction of the party’s State leadership.

The matter will be discussed with the state leadership again and the alliance will continue with their permission, Mr Sait said. 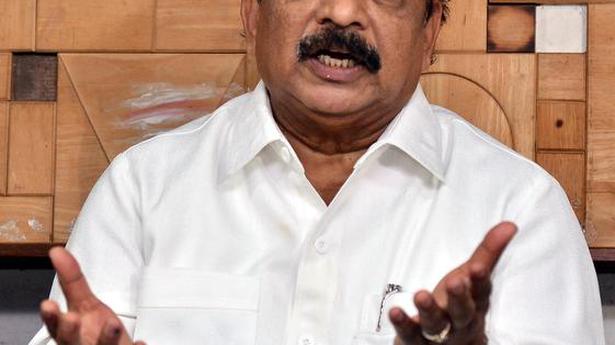 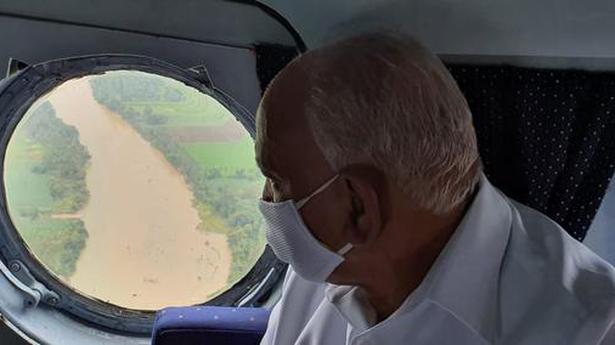