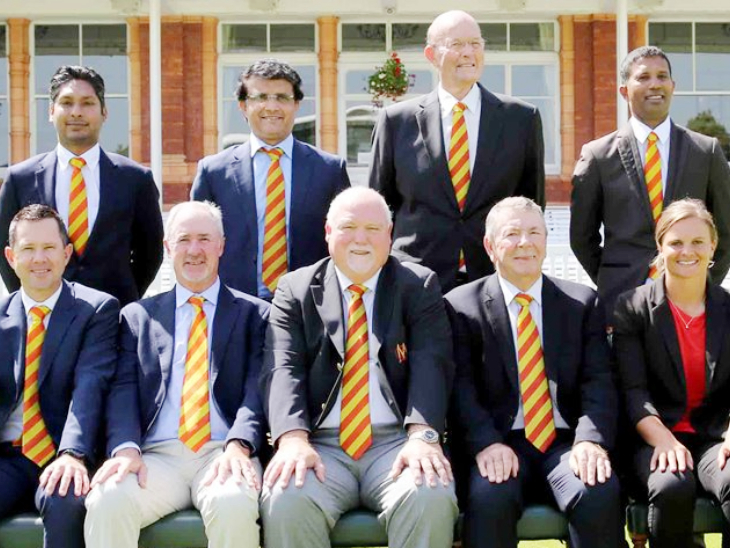 Cricket rules-making body Merilbone Cricket Club (MCC) has agreed to change the rules regarding short pitches and bouncers. He said that it will be changed after discussion at the global level. It is likely to result by 2022. Along with this, MCC also discussed Confusion regarding umpires’ call in the Decision Review System (DRS).

What is the matter of short ball and bouncer?
Turner, the media director of the International Concussion and Head Injury Research Foundation, had asked the MCC to ban bouncers for players under 18. He said that the helmet is designed to prevent head fractures, not to prevent concussions. In such a situation, if necessary, the rules should be changed.

Turner had said that youths could face long-term problems due to head injuries. This can have a serious impact on the minds of the youth. Turner suggested that parents of players under 18 who participate in tournaments with senior cricketers should be aware of it and their consent should be obtained for it.

However, it was opposed by former England captain Michael Vaughan. He had said that it would be more dangerous if Purun cricketers would face bouncers or short pitch balls directly at the senior level. Vaughn called Turner’s suggestion ridiculous. He said that if a bouncer is banned at the junior level, then it will have to be imposed at the senior level as well.

Committee discussed about short pitch delivery
After this, the MCC World Cricket Committee held a video conferencing about the problems facing cricket. The committee issued a statement saying that whether the rules of short pitch delivery is right for cricket is a matter to be seen. The MCC’s job is to oversee the correct use of cricket rules.

Players like Sangakkara, Ganguly, Warne and Gatting in the committee
The committee said that its use has increased after the changes regarding concession. In such a situation, the MCC has been constantly monitoring short pitch balls. The committee, led by Mike Gatting, Kumar Sangakkara, Shane Warne and Sourav Ganguly, also stressed the need to maintain balance between bat and ball.

Decisions likely to come before 2022
The committee said that the MCC has assured to provide feedback after consultation. A survey will be conducted from March 2021 on this. A few select groups will be included in this. The final decision regarding this can come in 2022. Data will be collected first about the short ball. 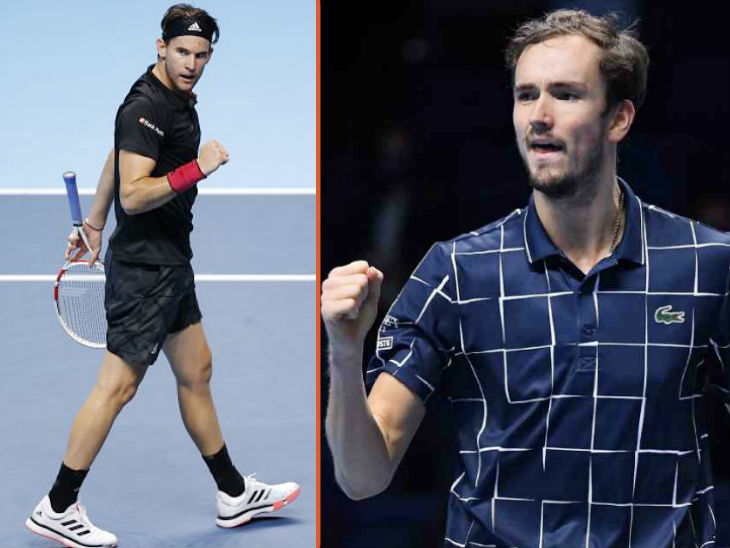 Title fight in ATP Finals: Thiom defeated Djokovic and Medvedev against Nadal in the semifinals, final between the two today 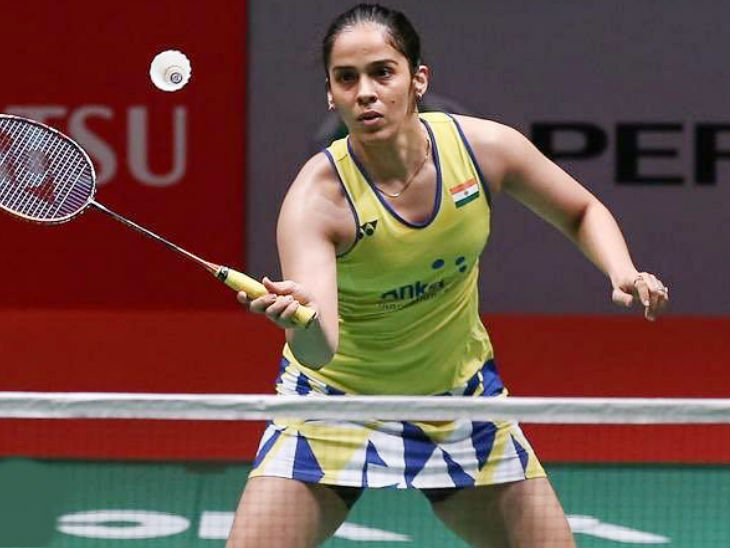 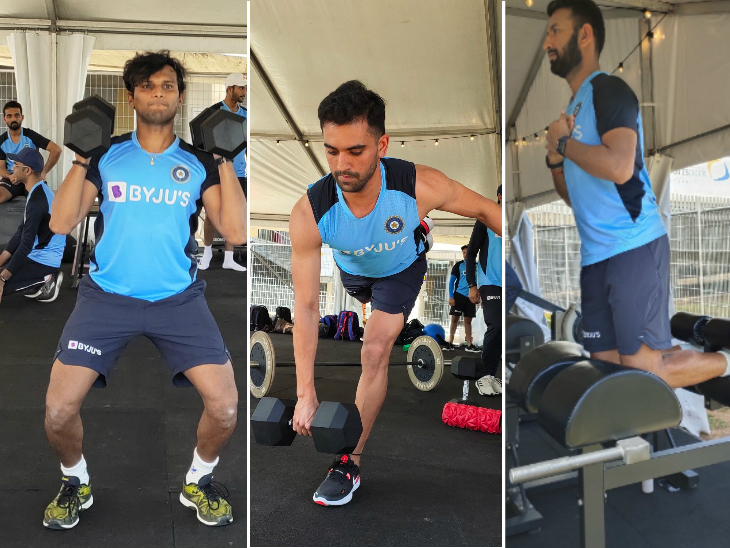