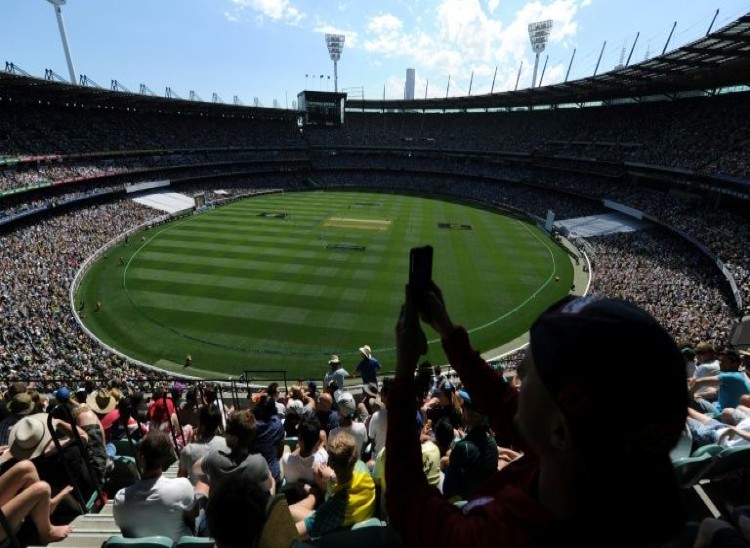 During the third Test match between India and Australia to be played in Sydney from January 7, it will be mandatory for the audience to wear a mask. There will be a ban on the entry of people of Western Sydney. (File)

An audience watching a boxing test match between India and Australia has been found to be Corona positive. According to Melbourne Cricket Club, a spectator watching the match on the second day of the Boxing Test match (27 December) has been found to be Corona positive. In such a situation, all the people sitting in that stand have been isolated. People sitting in this stand have been banned from entering Sydney Stadium. They will also be fined for violating the rules. The Sydney Test makes it mandatory for viewers to wear masks. Viewers can remove masks only while eating and drinking.

The second Test match was from 26 December to 30 December. In this Test match, India defeated Australia by 8 wickets and equalized in the series.
People of Western Sydney banned for entry in third test
The Health Minister of NSW said that viewers who go to see the Sydney Test match will need to wear a mask. People from Western Sydney also will not be able to go to the stadium to watch the match. He appealed to the people that instead of using public transport, they reached the stadium using private vehicles or taxis.

3rd Test Match from 7th January
The third Test match between India and Australia is to be played from 7 January. While the fourth match is to be held in Brisbane from 15 January. Australia and India are 1-1 in the four-Test series. Australia defeated India by 8 wickets in the first Test. While India won the Melbourne Test. 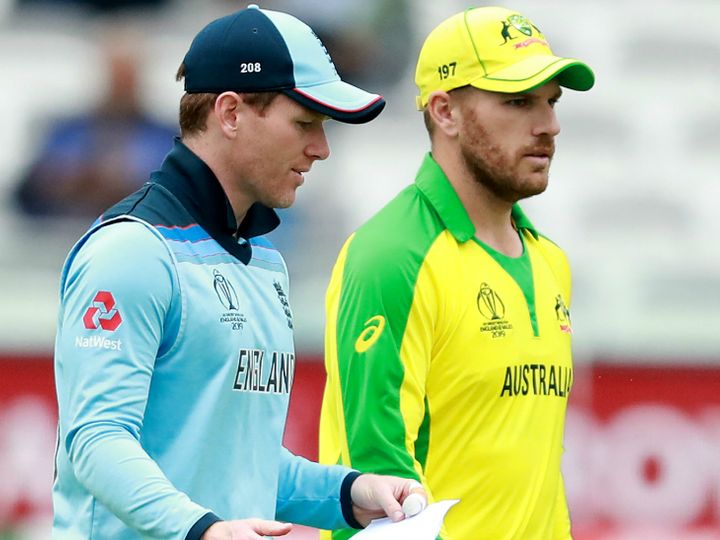 England Vs Aus 2020; Australia Impose Further Restriction On Use Of Sweat For England Tour Amid Coronavirus Transmission | Cricket Australia banned flashing the ball with sweat from the neck, face and head; Although back and stomach sweat can be used 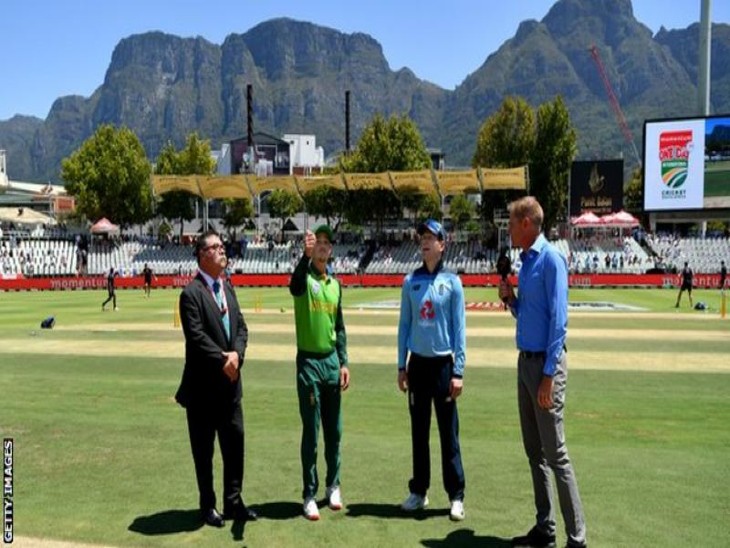 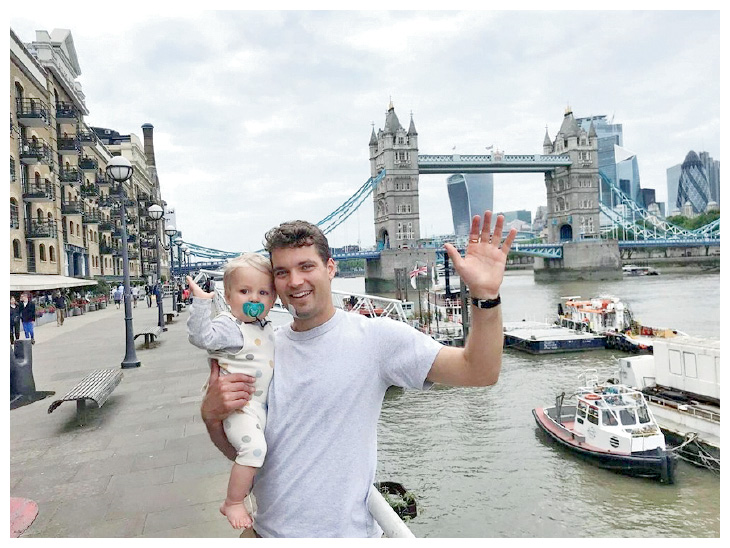