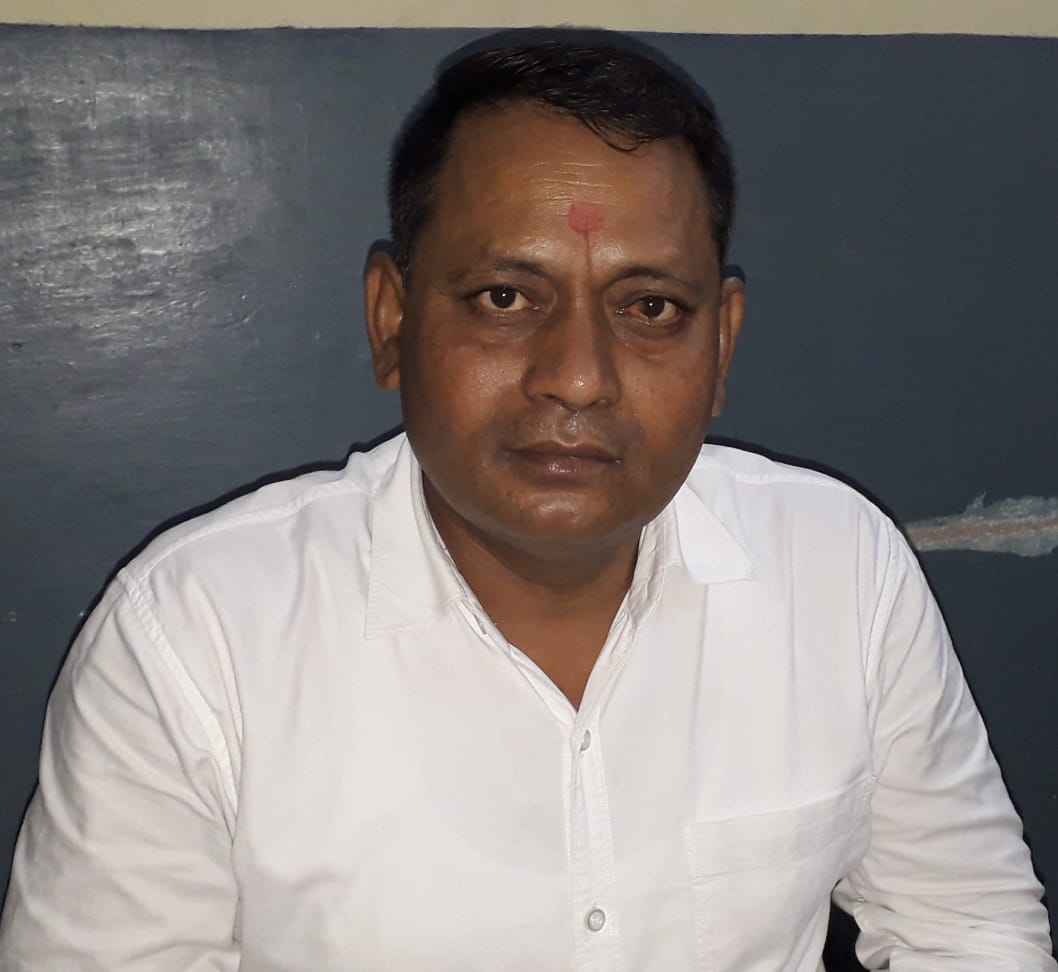 Uttar Pradesh
September 22, 2022 Divya Bharat Chitrakoot: A new drug for TB is being given to severely TB patients. Due to which they are also getting relief. District Tuberculosis Officer Dr. Imtiaz Ahmed gave this information.

Chitrakoot: A new drug for TB is being given to severely TB patients. Due to which they are also getting relief. This information was given by District Tuberculosis Officer Dr. Imtiaz Ahmed. He informed that all the new severe TB patients (MDR patients) are being given ‘Bidaculin’ tablet instead of injection. Earlier patients with severe TB had to take injections, but now instead of injections, only Bedaquiline tablets will work. MDR patient will have to take this medicine for nine to eleven months.

Deputy DTO Dr. Arun Kumar Patel told that patients of MDR TB suffer from daily injections. In its place, now treatment is being done with food only. He said that efforts are constantly being made to make the treatment of TB very effective and less painful. The central government is also trying to make the country TB free by 2025.

Deputy DTO said that ever since the drug Bidakulin has been launched. Since then 22 new patients who have been identified are being given Bidaculin. After taking this medicine regularly for nine to eleven months, the patient will be completely cured. The drug Bedaquiline is being given only to patients above 18 years of age. This medicine is not allowed to be given to patients younger than this. 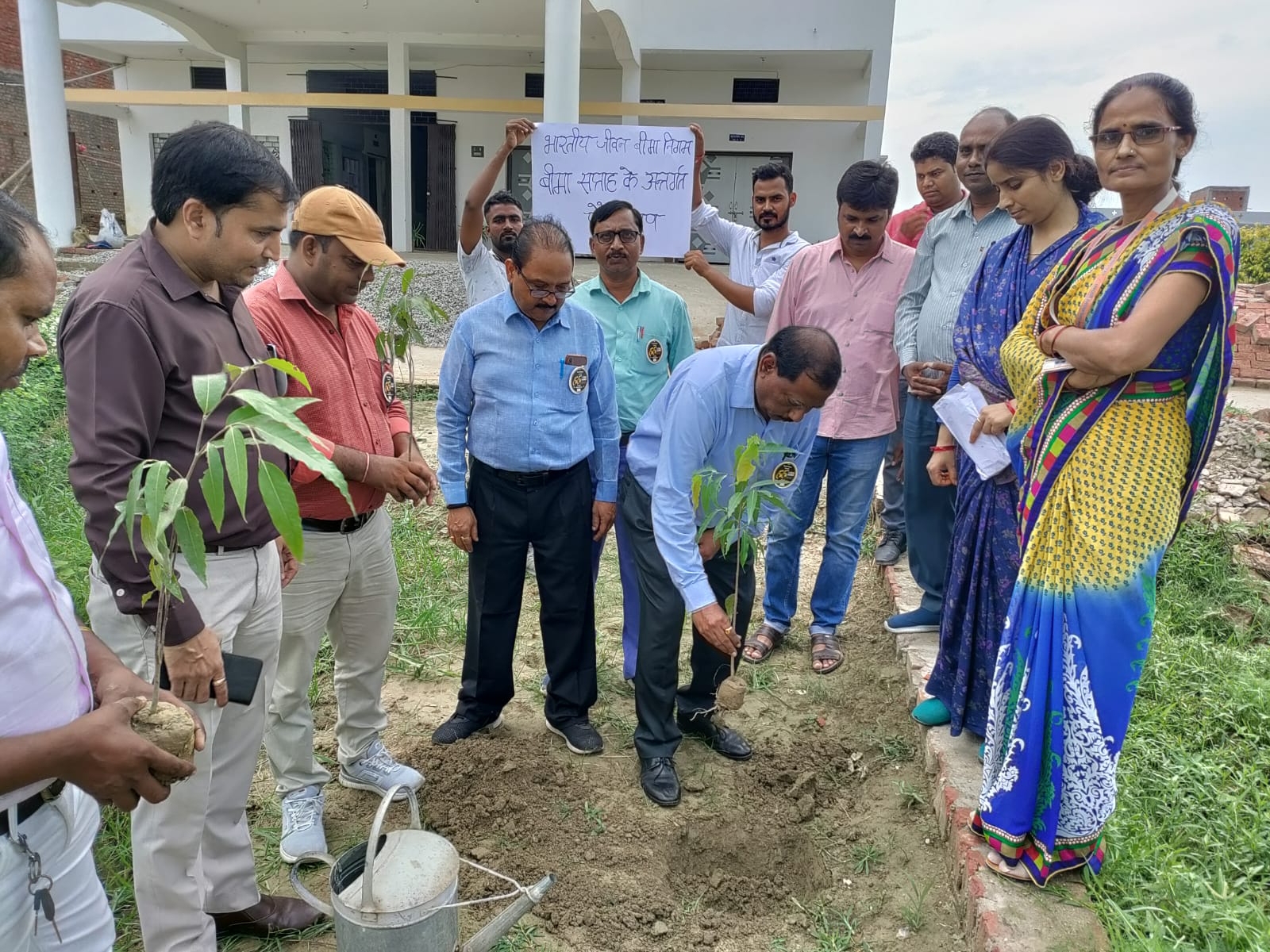 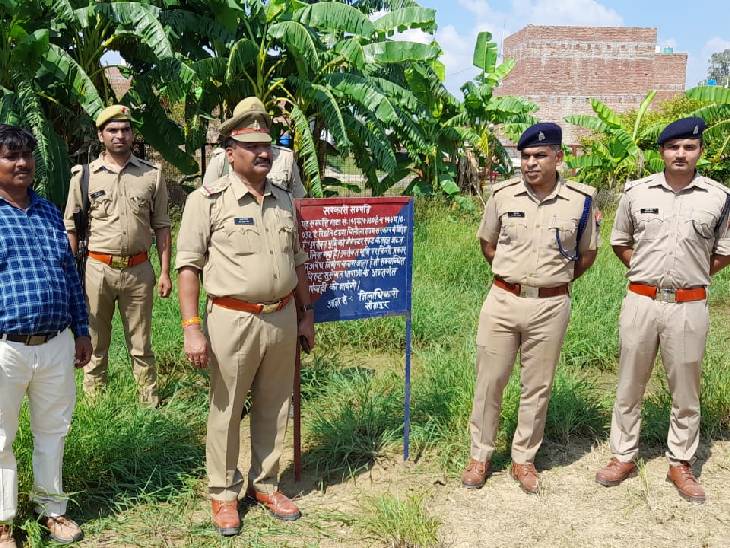 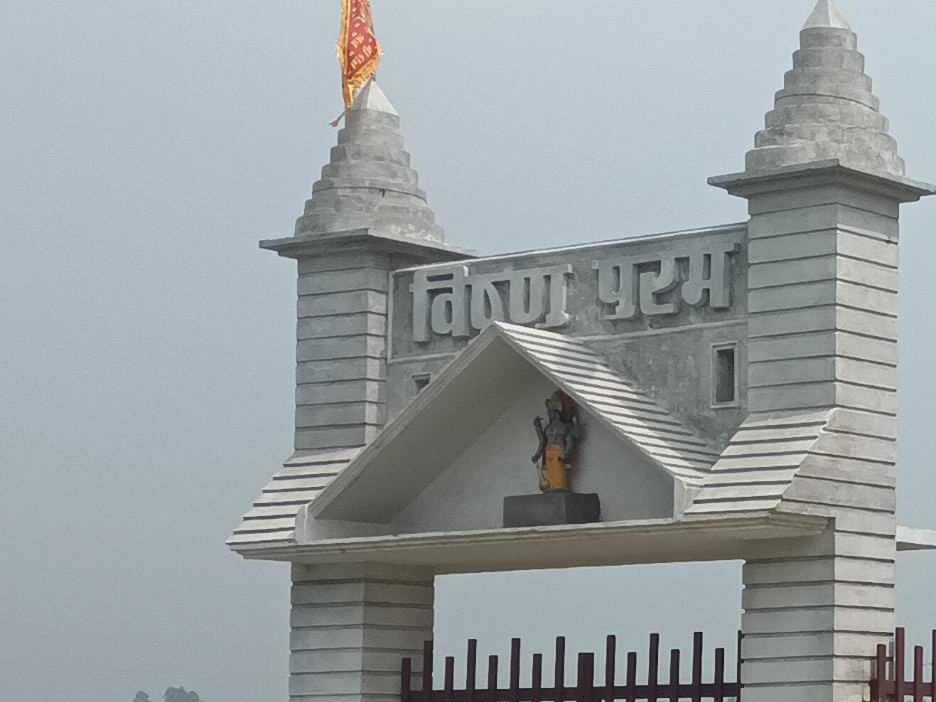