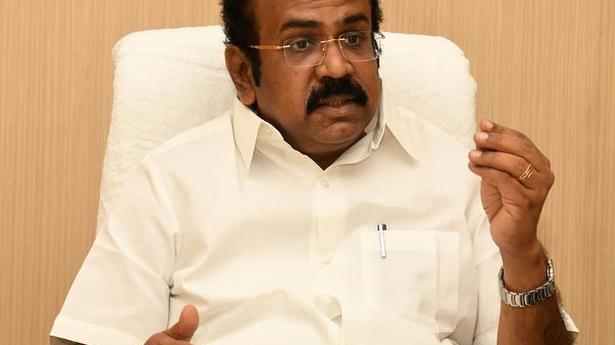 Thangam Thennarasu, Minister for Tamil Official Language, Tamil Culture and Archaeology, on Thursday said immediate measures are being taken to ensure that Tamil is used as an official language for communication across government offices in districts.

Addressing reporters after a review meeting on the functioning of the Tamil Development Department in Chennai, he said that steps are also being taken to ensure Tamil translation of government files. “The Chief Secretary has given an instruction to ensure translation of government files in Tamil. Officials would be appointed for the purpose and there would be a nodal officer to monitor the progress of this,” Mr. Thennarasu said.

He said under the Central Institute of Classical Tamil (CICT), an endowment was created by former Chief Minister M. Karunanidhi for giving away yearly cash awards of ₹10 lakh to Tamil scholars; however this was not given by the subsequent AIADMK government. Mr. Thennarasu said the DMK government would resume giving the cash awards and a committee has been formed to recommend names, and the Chief Minister is expected to make an announcement soon.

Granting of assistance to Tamil scholars without delay and proper maintenance of statues of Tamil scholars were the other issues discussed, he added. The Central Institute of Classical Tamil, will continue to run as an autonomous institution.

“The current location of CICT in Taramani is not in proper shape. A new building is being constructed at Perumbakkam. Once the construction is over, the Institute would be shifted to the new building,” the Minister added. 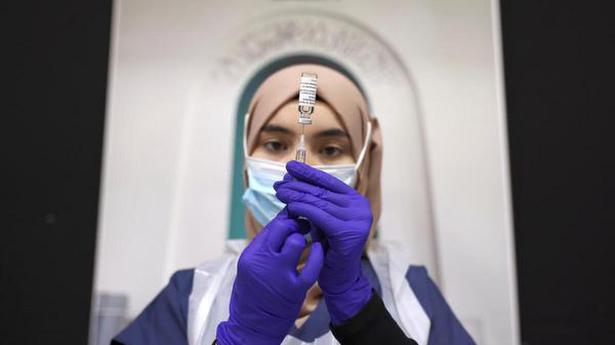 Vigil stepped up as leopard attacks goats, dog near Coimbatore 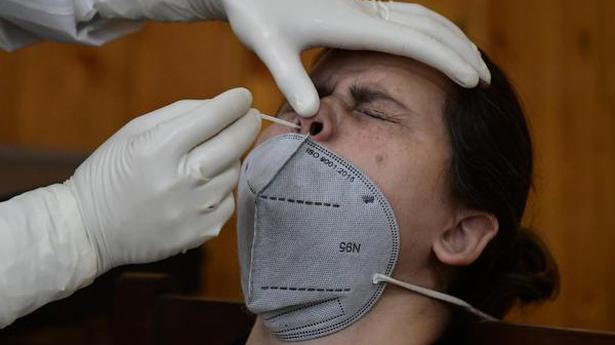