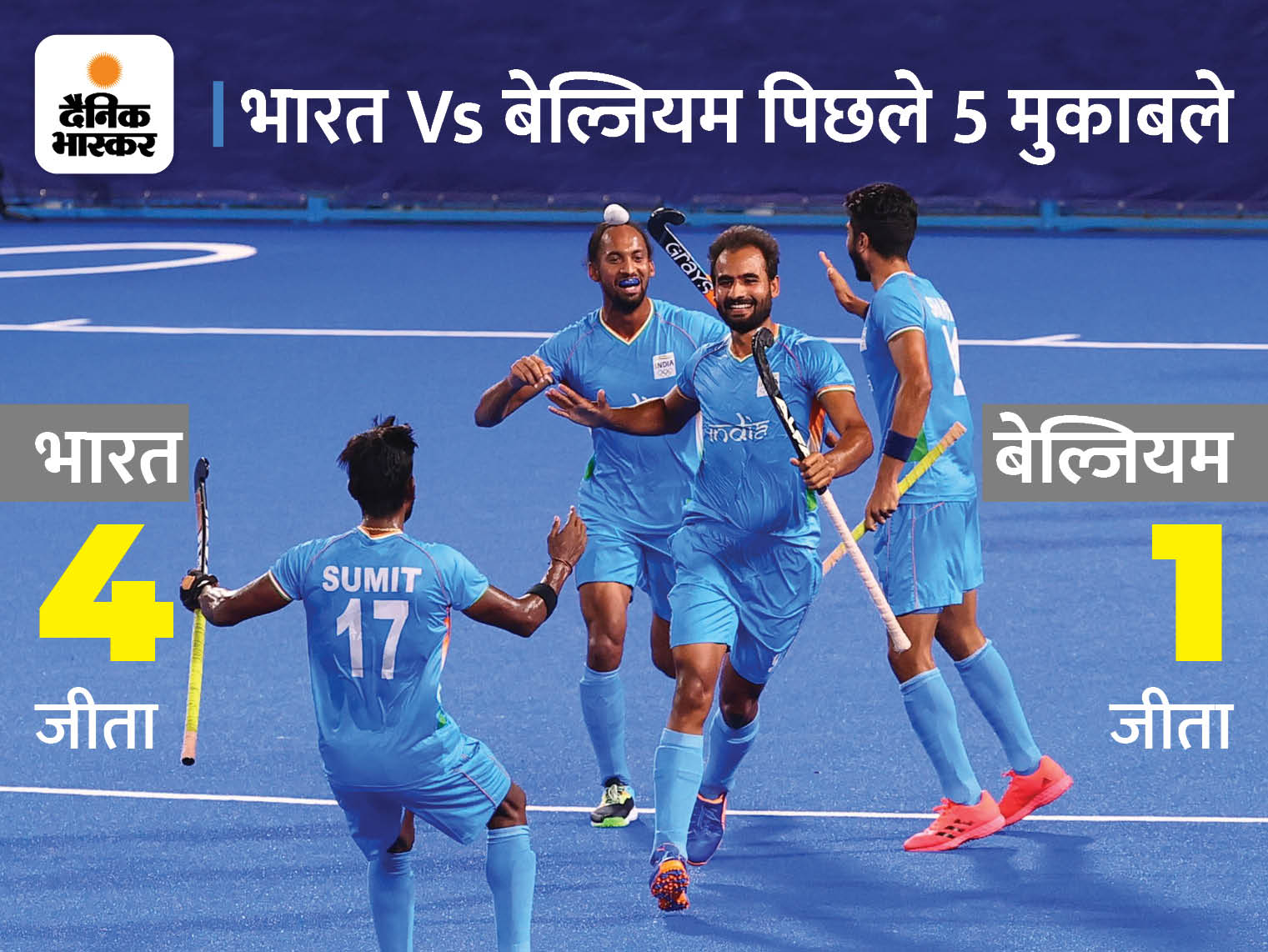 India will face world champion Belgium in the semi-finals of men’s hockey at the Tokyo Olympics on Tuesday. If the Indian team wins this match, then the 41-year drought of Olympic medals in hockey will end. However, it will not be easy for India to do so, as the Belgian team is the current world champion.

Team India has lost to Belgium in the last two Olympics
It has been a tough time for the Indian hockey team to face Belgium in the Olympics in recent years. Belgium defeated India 3–0 at the 2012 London Olympics and 3–1 at the 2016 Rio Olympics. In London, the two teams met in the pool stage. At the same time, both of them had faced in the quarter finals in Rio.

Not much difference in ranking
Belgium may have defeated India in the last two Olympics, but at present there is not much difference in the world rankings of the two teams. Belgium’s team is in second place with 2589.478 points. At the same time, the Indian team is in third place with 2286.043 points. Australia is the number 1 team in the world. In this context, a tough competition can be seen between India and Belgium.

Belgium has scored the most goals
Belgium’s team is the highest goal scorer in this Olympics so far. He has scored a total of 29 goals including the quarter-finals. That is, all his players are in excellent goal scoring form at the moment. So India will have to pay a lot of attention to its defense.

Belgium’s defense very strong
The Belgian team is currently considered to be the strongest team in the world in terms of defence. Evidence of this was also seen in this Olympics. Belgium have conceded only 10 goals so far and have proved to be the best team in this regard. Australia is in second place with 11 goals. India has so far scored 18 goals and conceded 14 goals. That is, India’s record in both goals and goals scored has been weaker than Belgium in this Olympics. 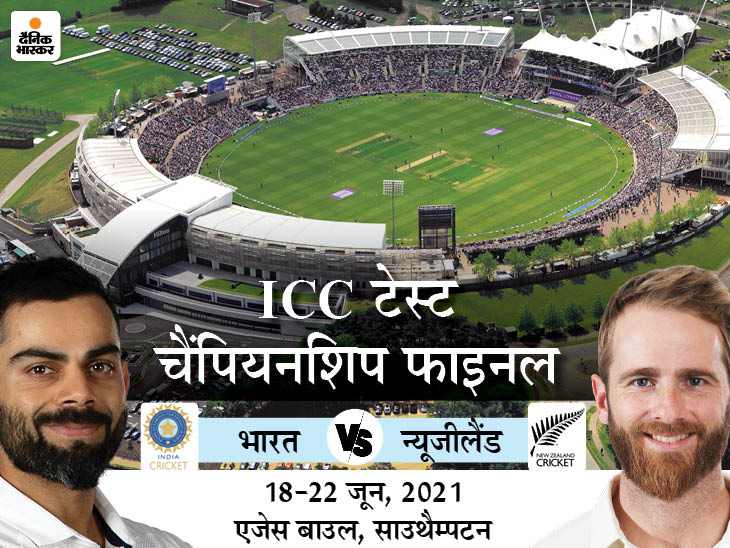 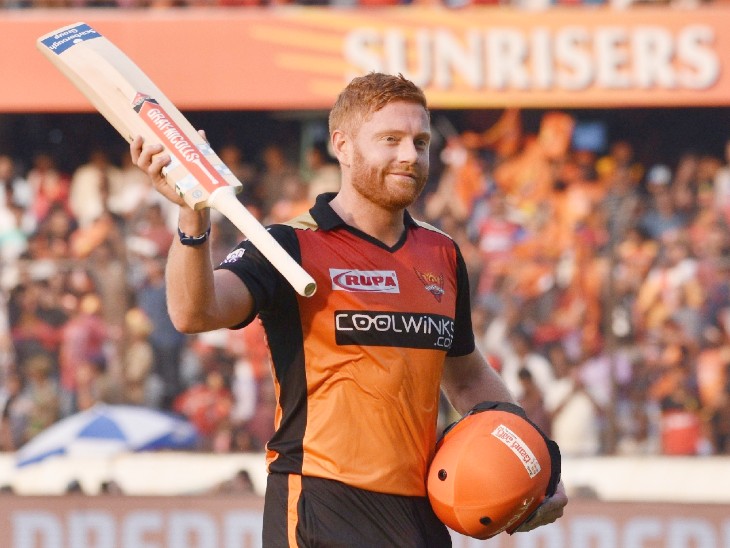 Bairstow is desperate for IPL: English opener said- Sunrisers Hyderabad played brilliantly in the last season, this time a strong contender for the title 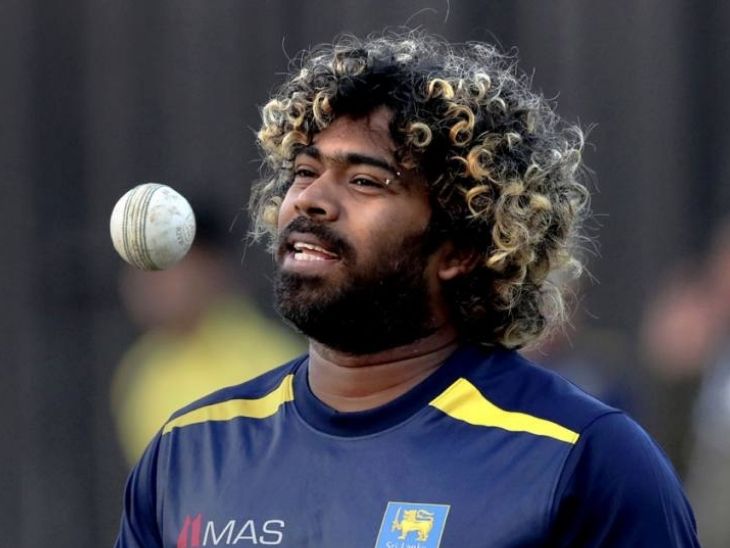 Malinga retires from T20: Sri Lanka’s fast bowler has taken 390 wickets in the shortest format of cricket, is the number-1 bowler in IPL