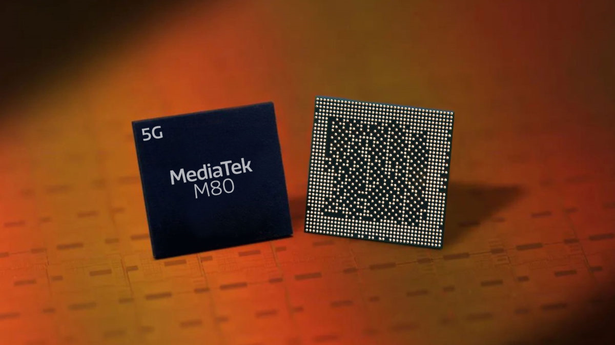 MediaTek’s modem chip announced on Monday, called the M80, will also support what is called millimeter-wave technology, which is being used by U.S. carriers such as Verizon Communications Inc.

Along with Qualcomm Inc and Samsung Electronics Co Ltd, MediaTek is one of the few suppliers of modem chips that help devices such as smart phones connect to cellular data networks. The company supplies chips to phone makers such as Xiaomi Corp and LG Electronics Inc, among others.

To date, though, MediaTek’s 5G chips have been compatible with only the “sub-6” variant of 5G networks, which is the variety being widely used in countries such as China.

MediaTek’s modem chip announced on Monday, called the M80, will also support what is called millimeter-wave technology, which is being used by U.S. carriers such as Verizon Communications Inc.

Verizon uses the name “5G Ultra Wideband” for the service. Qualcomm is currently the dominant supplier of chips to take advantage of the millimeter wave technology, with its chips used in the U.S. versions of Apple Inc’s iPhone 12.

“It’s a very different market, in terms of the operator landscape and the technology requirements, but we’ve been very pleased to some solid progress in our volume and market share” with handset makers such as Samsung and LG, he said.