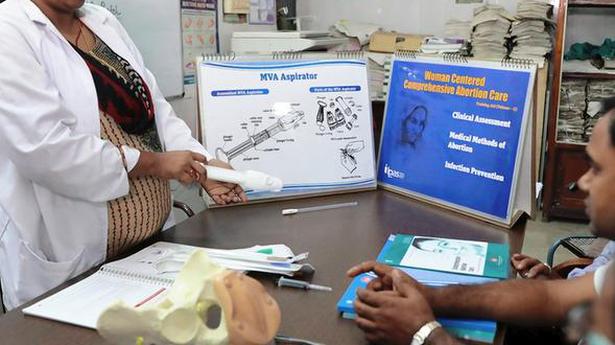 
A panel of doctors to decide on termination of pregnancy beyond 24 weeks as proposed in the Medical Termination of Pregnancy (MTP) Amendment Bill, 2020, is “unfeasible” as 82% of these posts are lying vacant in the country, finds a new study.

The MTP Bill was passed in Lok Sabha in March 2020, and is likely to be brought before Rajya Sabha during the ongoing Budget Session.

The Bill proposes several amendments, including the constitution of a Medical Board in every State and UT, which will decide on pregnancies beyond 24 weeks in cases of foetal abnormalities. Each board will have one gynaecologist, one radiologist or sonologist, one paediatrician, and other members prescribed by the State/UT government

The report analysed district-wise availability of specialists, including surgeons, obstetricians and gynaecologists, physicians and paediatricians. It found that for each of the years between 2015-2019, the shortfall in these posts hovered between 71% to 81.8%. For the year 2019, for a total of 21,296 vacancies in the country, only 3,880 were filled, that is, there was a shortfall of 81.8%.

The data is based on the Ministry of Health and Family Welfare’s Rural Health Survey, which provides details of vacancies filled at secondary healthcare centres. Similar data for urban areas was unavailable. The study has been brought out by the Centre for Justice, Law and Society at the O.P. Jindal Law Global School and its chief author is Professor Dipika Jain.

“The MTP Bill is not set in a rights-based framework and Medical Boards are draconian and invasive as they strip away autonomy from the pregnant person. Our study indicates a severe lack of doctors across India and this will make the setting up of Boards unfeasible. Even if the Boards are set up, pregnant persons who are in more remote areas of the country will incur many costs in travelling and this will add to their financial burden. This legal reform will make access to abortion more challenging for many people, especially those from marginalised groups,” said Dr. Jain.

The World Health Organization also urges nations not to create barriers by including complex authorisation processes and noted that “negotiating authorization procedures disproportionally burdens poor women, adolescents, those with little education and those subjected to, or at risk of, domestic conflict and violence, creating inequality in access”. 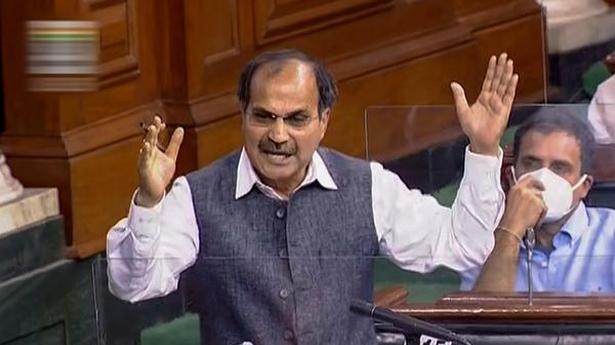 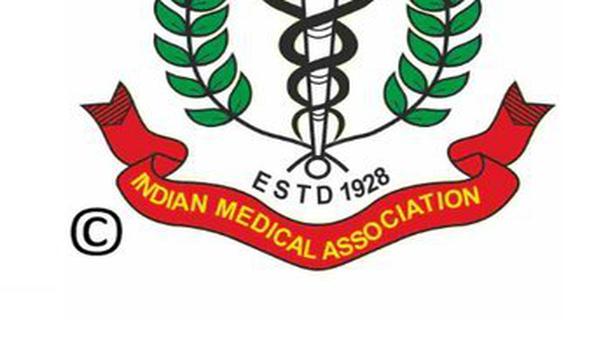 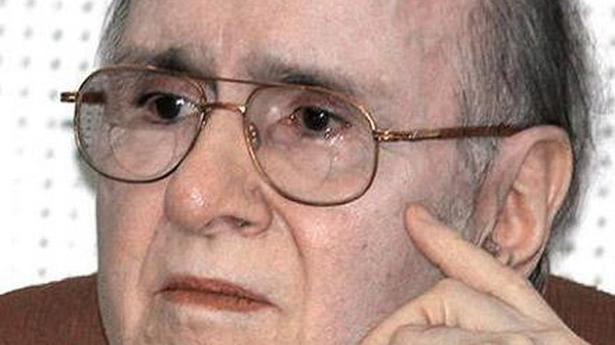