The faculty in government medical colleges across the State, who had organised a token strike last week and are currently on hunger strike demanding the implementation of pay revision of medical college doctors, have decided to go on indefinite strike from February 9.

They allege that the government has not shown any inclination to discuss and settle their demands or to defuse the current stalemate.

In a statement here, Kerala Government Medical College Teachers’ Association (KGMCTA) said that the hunger strike of doctors would continue. From February 9, all academic activities, including teaching, internal exams, and official meetings would be boycotted by the faculty.

Pay ward admissions and special duties, which the doctors were currently boycotting, would also continue. In addition, OP clinic services, ward duties, and elective surgeries would also be affected, as doctors would not engage themselves in full strength.

The KGMCTA said that doctors would intensify their agitation in the coming days. Apologising for the difficulties the strike would cause to the public, the doctors said that they were being pushed to the strike by the government, which had no qualms about denying doctors their rightful salary and dues while generously extending the same benefits to other sections of government servants.

It pointed out that even the order on pay revision of doctors, which should have been implemented in 2016, was issued five years late in September last. Medical college faculty had raised the issue with the government several times but it was because the State was engaged in the fight against COVID-19 that the doctors had set aside the issue temporarily.

It was the government’s continued neglect of the issue which had precipitated the strike, KGMCTA said in a statement here. 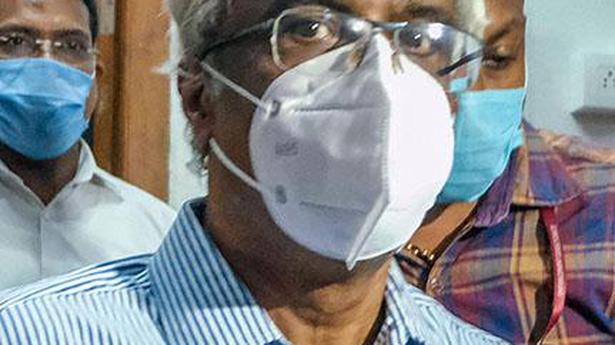