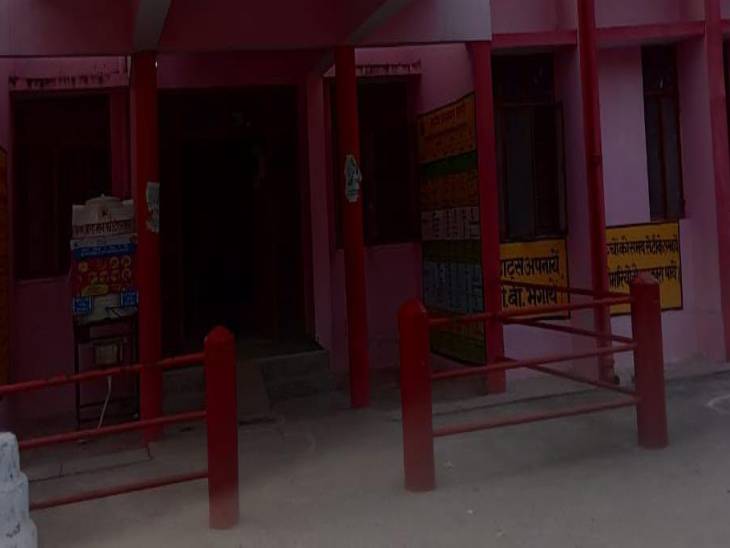 Money was demanded from the villager who went to make a medical report of the assault Which another villager made a video of. The CMO has constituted a team for investigation.

In Bahraich district of Uttar Pradesh, there is a lot of humiliation in the health department. The department has been surrounded by controversies regarding demanding bribe. Money was demanded from the villager who went to make a medical report of the assault Which another villager made a video of. The CMO has constituted a team for investigation.

On Sunday night, the villager had gone to the CHC located in the Khairi Ghat police station area to get a report of the assault. A home guard was also present with the victim. Giving an application to the victim doctor Dr. Vikas Singh, he requested to get a medical report made in the fight. The doctor asked the victim to bring the fees. Hearing this, the victim was speechless for a while and then asked the doctor for his fee. The doctor told his fee of Rs 2000 and Babu Rs 500, on which the victim told to bring money by saying that he would go home.

The doctor asked to come in the morning, asking to make a report only after bringing the money. During this, another villager present together made a video of this conversation.

CMO Dr. Rajesh Srivastava told that the video is in cognizance. A team has been constituted for the investigation. Action will be taken against the culprits on receipt of the report after investigation. 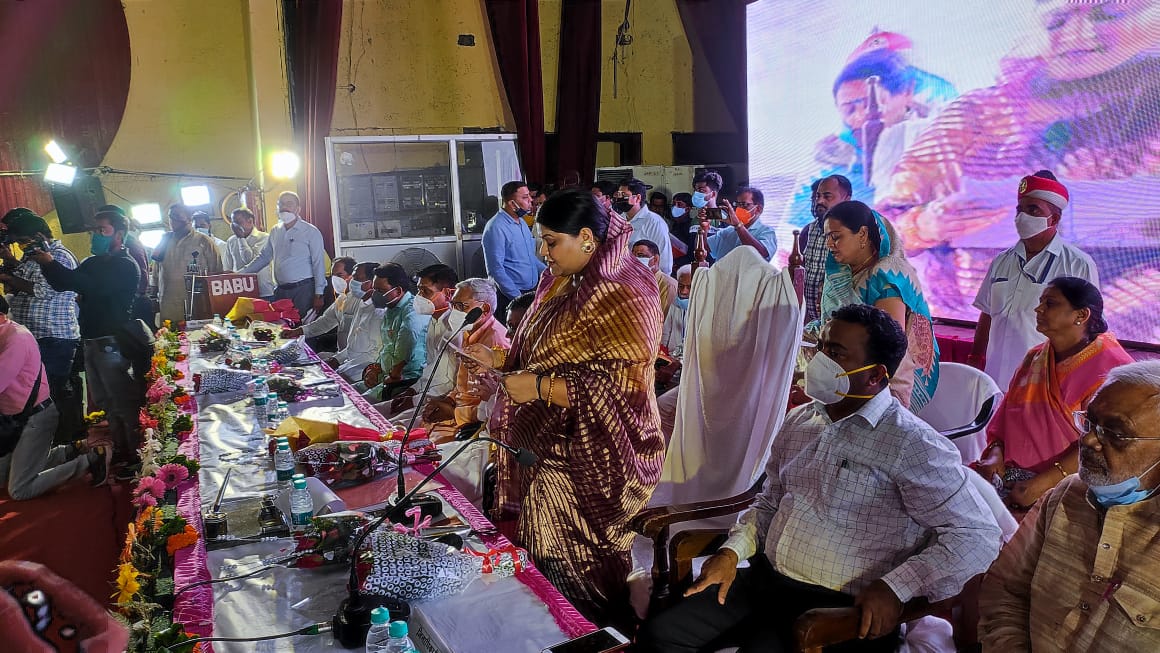 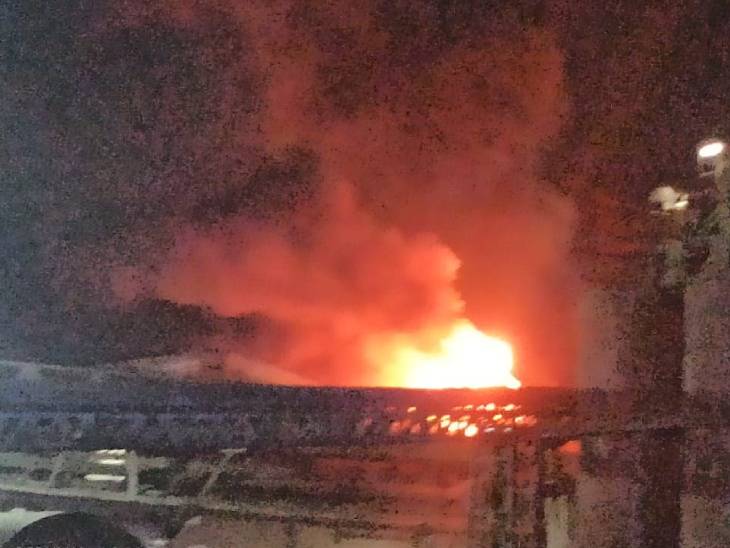 Bahraich Fire In Rice Mill Latest News Updates. Fire Broke Out In Rice Mill In Bahraich Uttar Pradesh | Rice burnt to ashes due to fire, fire engines were called from Gonda, after 5 hours, the flames calmed down 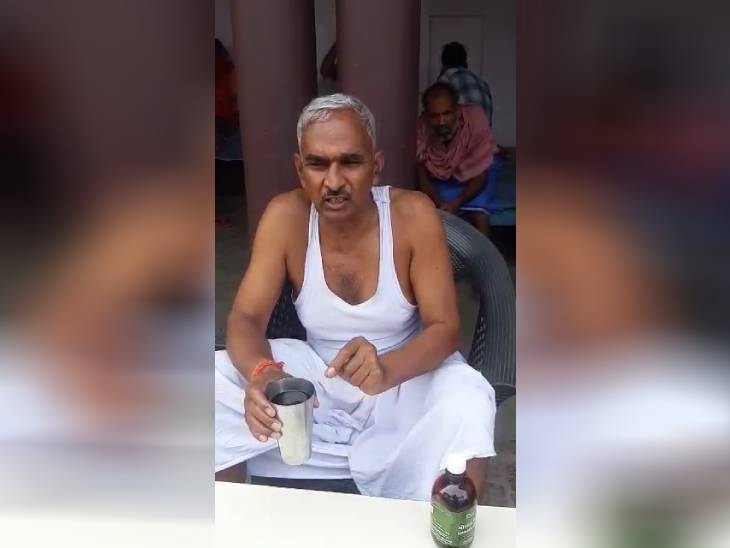 Uttar Pradesh Coronavirus; Bjp Mla Surendra Singh Advised Public To Drink Cow-Urine | Said that corona will not happen due to consumption of cow urine, I have been drinking for years, that is why it is not corona