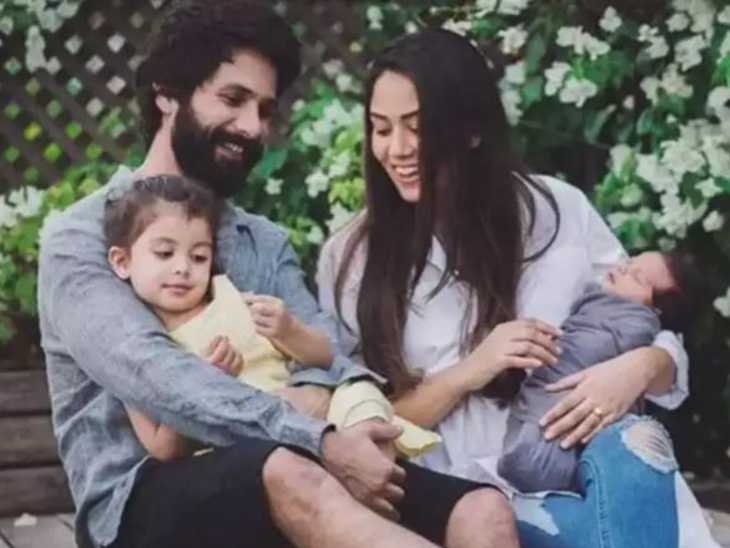 Actors Shahid Kapoor and Mira Rajput are one of the popular couples in Bollywood. The two married in 2015. They have two children, Meesha and Jane. Shahid keeps sharing photos with wife Meera and children on social media. However, now Meera shared a post on Saturday, saying that she had more pain than a labor pen in getting a wisdom tooth removed. During this time, Shahid would have broken her hand if she had been with him. He also told that he had suffered so much during the delivery of Meesha and Jane that he had almost fractured Shahid’s hand.

Labor pain like a yoga stretch in front of the pain of getting wisdom
In fact, Meera reached the doctor on Friday without the wisdom of Shahid. After this, she shared the post and told how much she was missing Shahid during this time. In this post, Meera also compared the pain caused by the removal of wisdom and births. In the post, he has also shared a photo of himself.

Meera wrote in the post, “Today I went to get my wisdom tooth removed. In front of this pain, I felt like a labor stretch like a yoga stretch. I missed Shahid a lot while getting his wisdom tooth removed. If he was with me then this time maybe I would have broken his hand. Because I had so much pain during my two deliveries that I had almost fractured Shahid’s hand. “ 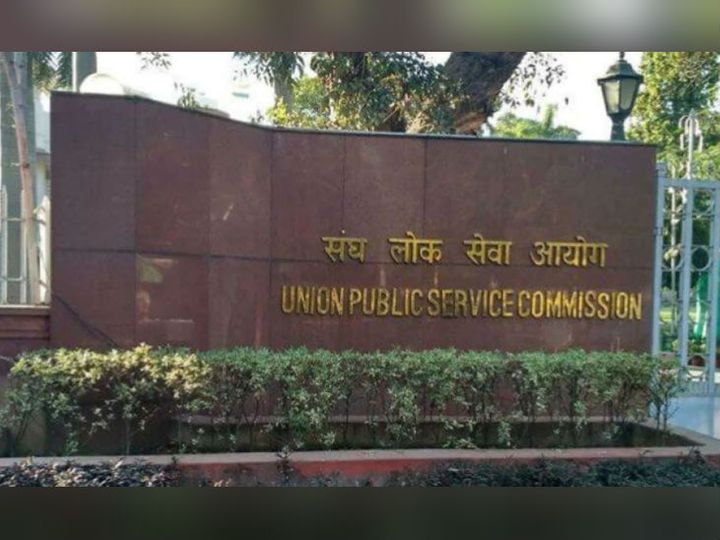 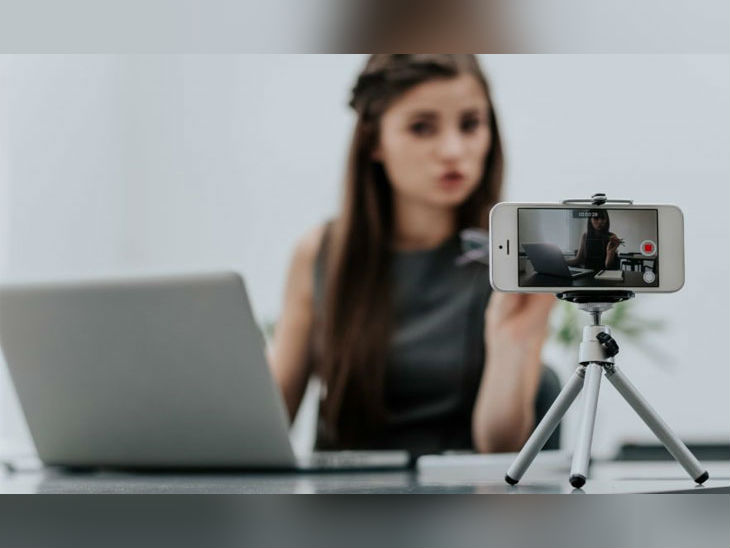 Recording Resumes: Now replacing video resumes in place of traditional ones, these will not only save time by making hiring easier, but will also be authentic. 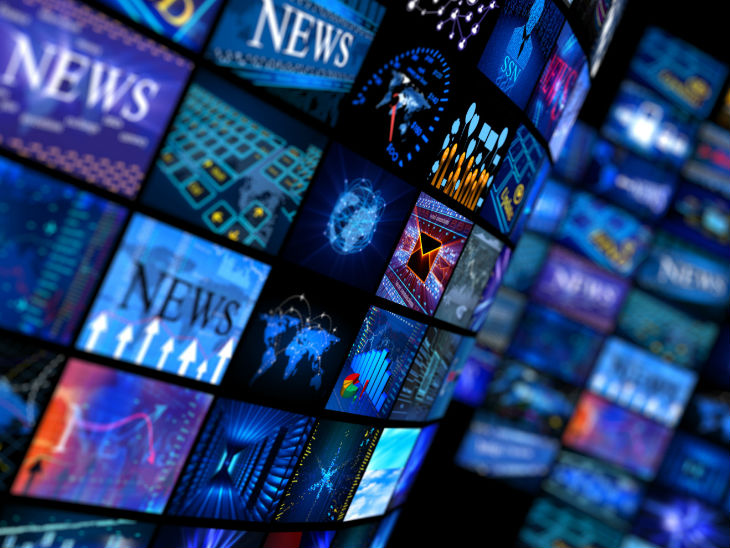 Career Guidance: If there is a grip on sensation, language and technology, there is a lot of career options in the media field for the youth.