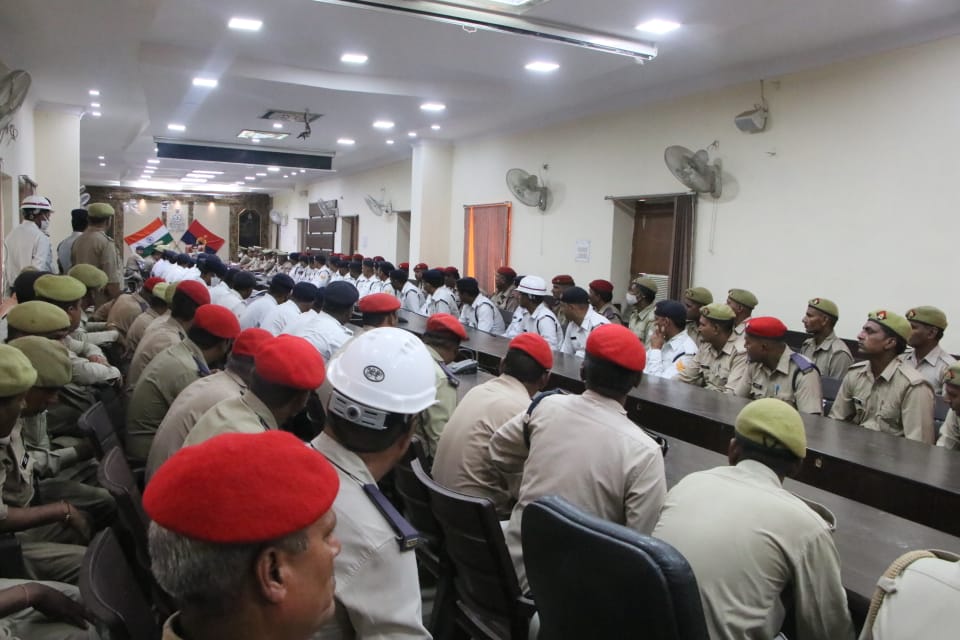 The SSP held a meeting with the traffic police on Saturday night. Where better traffic system was planned.

Now a new plan of the police has been prepared to avoid the jam. SSP Rohit Singh Sajwan held a meeting with all the traffic policemen at the police line on Saturday night. In this meeting, SP Traffic Jitendra Srivastava, CO Traffic Ashish Kumar, Inspector-in-Charge Satendra Rai, TSI, constable and home guard were also posted.

Home guard was asked how the traffic should be

The SSP said in the meeting that the constable or home guard who does duty in traffic for 8 hours. What is the problem of intersections, tell that problem too. After which the home guard, constable and TSI were also asked questions regarding the traffic.

In the traffic meeting, the traffic police informed that the construction work of rapid train is going on from Partapur Tirahe to Modipuram on Delhi Road. The total length of this route is 17 km.

SP Traffic said that the construction work of Rapid on Delhi Road is hampering the traffic system. The roads became narrower, while the traffic remained the same. Roadways buses also cause problems like jams in the city.

In the new plan, it was decided that no vehicle should be allowed to park till the white belt of the road at intersections and main jammed places. Vehicles which are illegally parked, such vehicles should be removed with a crane. Those whose duty has been arranged for traffic at the intersections, they should pay attention to the movement of vehicles.

Do not check paper at intersections by stopping the vehicle in such a place where the traffic system is obstructed. Do not allow e-rickshaws and autos to park up to 50 meters away at main intersections. Take action against those who walk on the wrong side. TIs will monitor daily traffic in their respective circles. 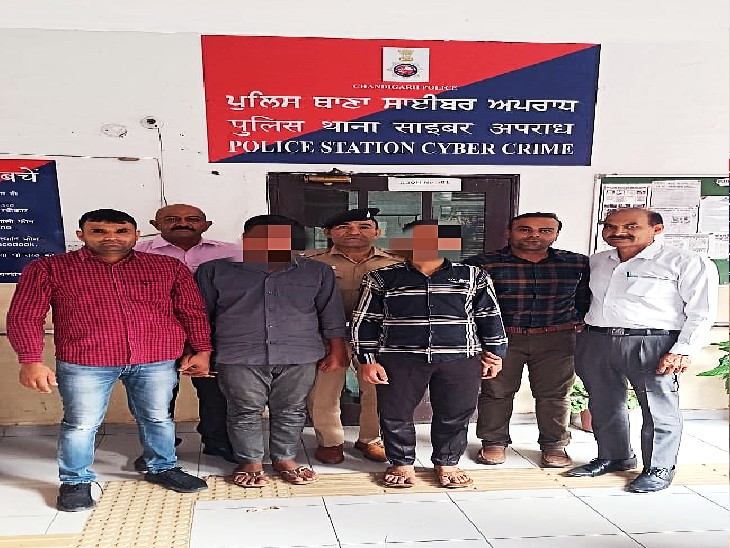 It was said- nephew has fought in Canada, if you want to save then send 4 thousand dollars. Cyber ​​fraud latest news Chandigarh police news 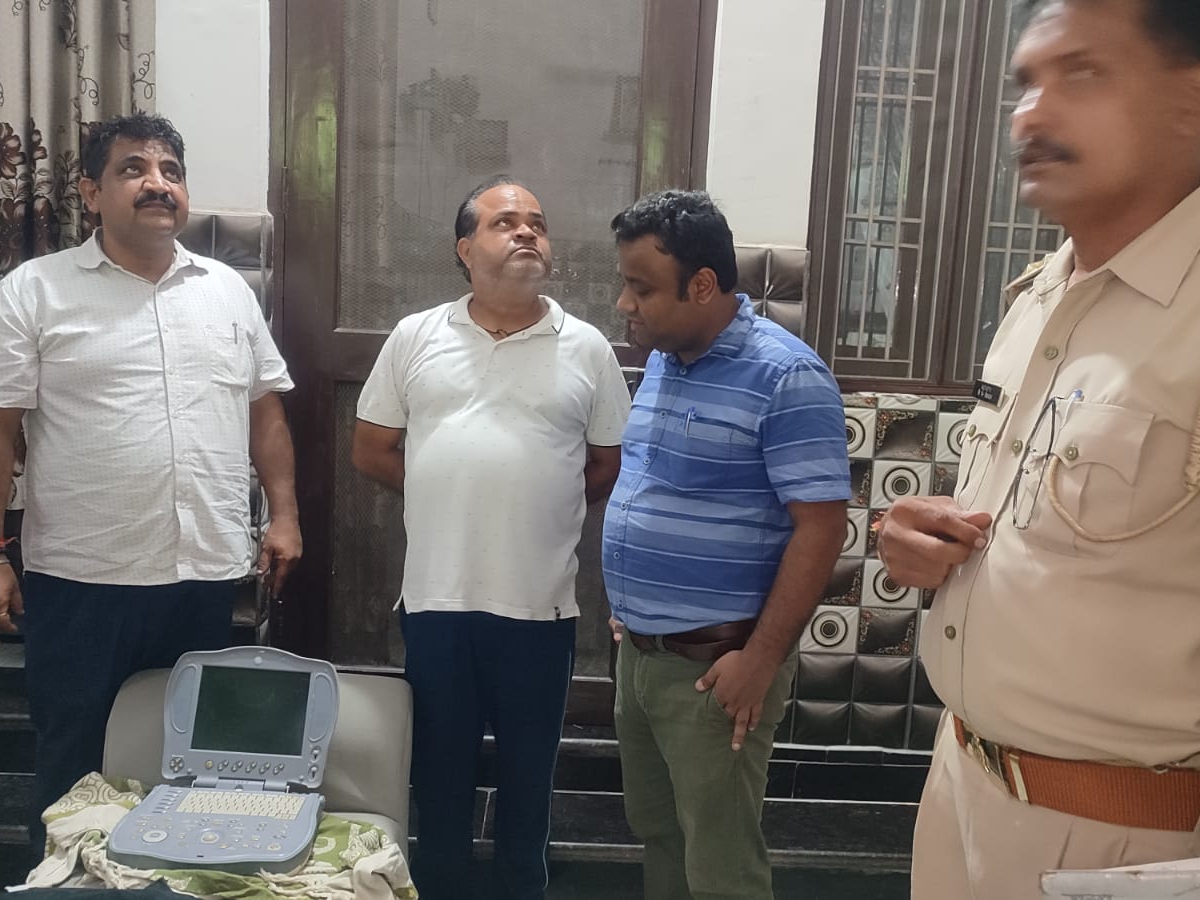 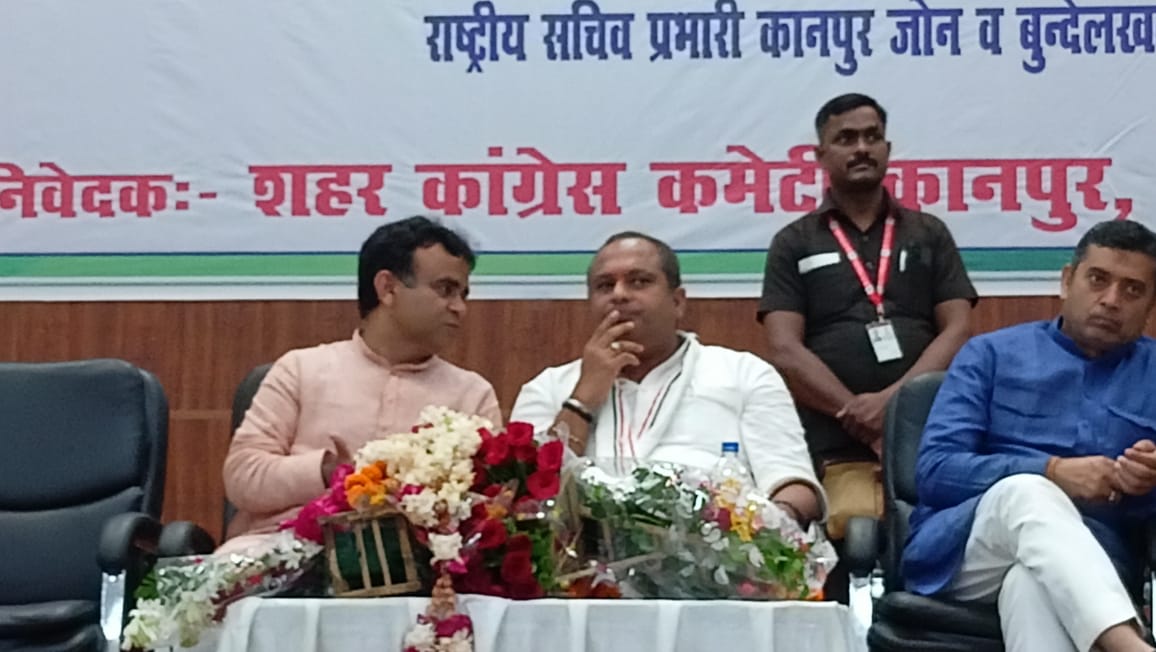