Mathachan KJ spends most of his time on his farm in Kasargod, Kerala. There, he tends to over 1,00,000 mussels that grow in seven ponds. “They are not edible and are grown specifically to cultivate pearls. This batch is now nine months old. It will take another nine more months for the harvest,” explains the 65-year-old.

Mathachan set up his pearl farm 22 years ago after resigning from his work as a professor in Saudi Arabia. “In 1982, I got an opportunity to take up a course on freshwater pearl cultivation from the Freshwater Fisheries Research Centre, China. I loved it and decided to resign my job and do it full time in 1999.”

He initially cleared the rubber plantation with his 35 cents to dig the first pond to grow them. “It is large and can hold 20 lakh litres of water. The other six are comparatively smaller and are in different locations on my six acres of land. I also grow areca nut, vanilla and coconut trees in the plot.” Mathachan sources the fresh mussels from the river Kaveri, near his home. “I use the variety called Lamellidens marginalis that is abundant in the Western Ghats. Both the shells and the pearls have a golden tone to it,” he explains.

Mussels growing in baskets in a pond

The mussels are immersed in the pond in suspended baskets, and feed on plankton found in the water. “It is important to maintain the pH of the water between seven and nine for optimum growth,” says Mathachan. The mussels dwell in the ponds for a month before they are implanted with acrylic nuclei, which later develop into pearls. “I use two nuclei for a mussel which gives me two pearls during harvest.”

It takes 18 months for the pearls to mature by forming numerous ‘nacre layers’ around the nucleus. “It is formed by a secretion of the mussels. There will be 540 layers formed when I harvest them.” The extraction is done manually, and Mathachan has six people to help him in the process. The shells are separated carefully to get the pearls. After being cleaned with water, the pearls are then sent to gemologists for certification. “They are then exported to Australia. The market for freshwater pearls is better abroad,” he says.

Mathachan has taken more than 1,000 workshops on freshwater farming so far across India. “Anyone can do it with a bit of patience and training. It feels good to see a growing interest. After the pandemic, I learnt to take classes online.” Other than mussels, he also grows fish in the pond. “It gives me an added income and also fresh fish for the family. Most of my weekends are spent fishing with my friends on my farm,” he concludes. 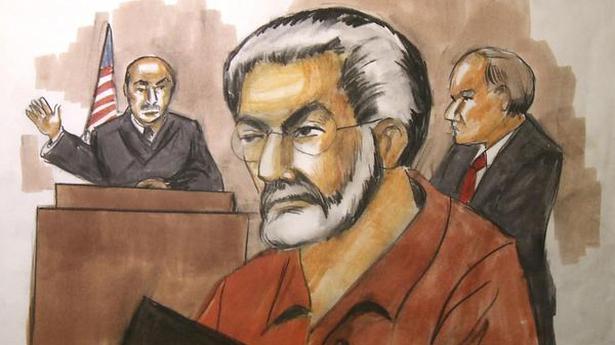 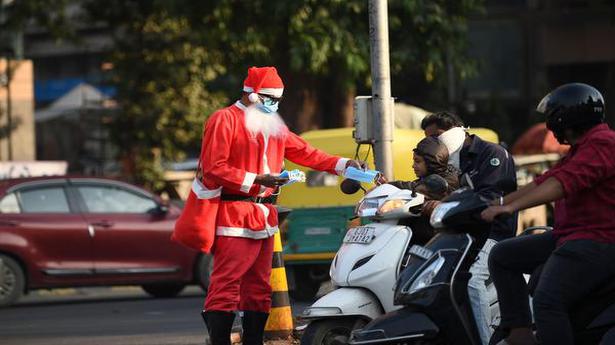