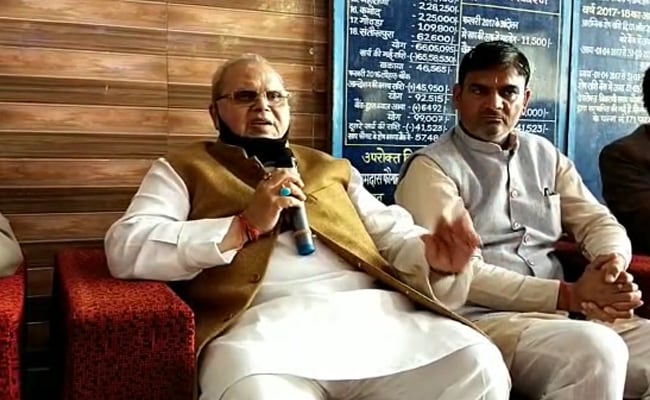 Meghalaya Governor Satya Pal Malik said he ended up having an argument with PM Modi. (File)

When Meghalaya Governor Satya Pal Malik went to meet Prime Minister Narendra Modi to discuss the farmers’ issue recently, he says he ended up fighting with the PM, who was “very arrogant”, within five minutes.

Mr Malik, while addressing a social function at Dadri in Haryana on Sunday, said, “He was very arrogant. When I told him that 500 of our own farmers had died, he asked, ‘Did they die for me?'”

“I told him yes, since you are the king. Anyway, I ended up having a fight with him. He told me to meet Amit Shah and so I did,” the Governor added.

He said when a dog dies, the PM sends letters to offer condolences.

While the Bharatiya Janata Party (BJP) is yet to react to these remarks, the Congress party said Meghalaya Governor’s statement talks about all the “qualities” of PM Modi — “Vanity… cruelty… insensitivity.”

The Congress, while sharing a video on its official Twitter account of Mr Mallik’s remarks, said, “Vanity… cruelty… insensitivity. In BJP Governor’s statement, these ‘qualities’ of PM Modi’s personality are mentioned. This is a matter of concern for a democracy.”

Mr Malik has been taking swipes at the government and the BJP leadership, especially on the farmers’ issue, and has often reiterated that he is not scared of being asked to step down from his post. He was appointed governor — in Jammu and Kashmir and Goa, before being posted to Meghalaya.

His remarks come after the three controversial farm Acts were withdrawn by the centre in November 2021, days before one of the longest-standing protest by farmers on Delhi borders was to complete a year on November 26.

PM Modi had said a committee of state and central representatives, farmers, and experts would be set up to make the minimum support price mechanism more transparent and effective.

Mr Malik on Sunday said the centre will have to work with honesty to withdraw cases registered against farmers during the protests and give a legal framework to MSP for crops.

“But if the government thinks the agitation has ended, it is not so. It has only been suspended. If there is injustice or if there are any excesses with farmers, then the stir will start again,” he said on the sidelines of an event in Haryana’s Charkhi Dadri where he was honoured by the Phogat Khap.

Taking advantage of the opportunity after the farm laws have been repealed, farmers should get decisions made in their favour such as a legal framework for MSP, Mr Malik said.

Last month, Union Agriculture Minister Narendra Singh Tomar said that the three farm laws could be re-introduced at a later date. “We moved a step back and we will move forward again because farmers are India’s backbone,” he had said. 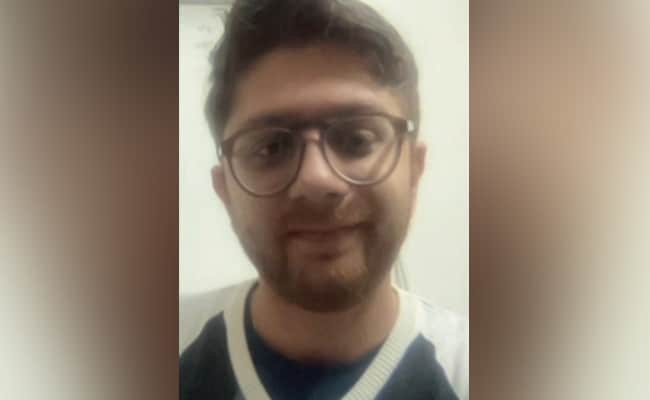 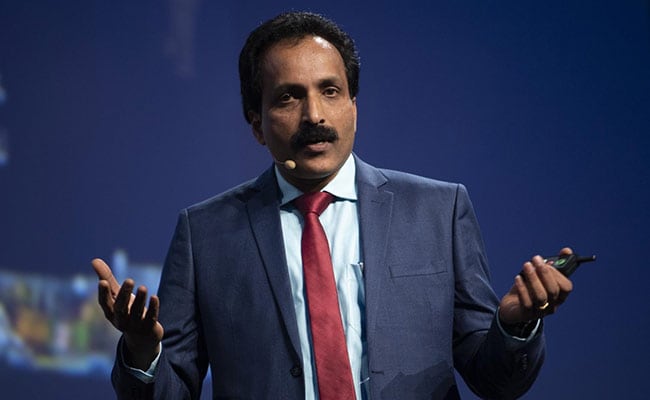 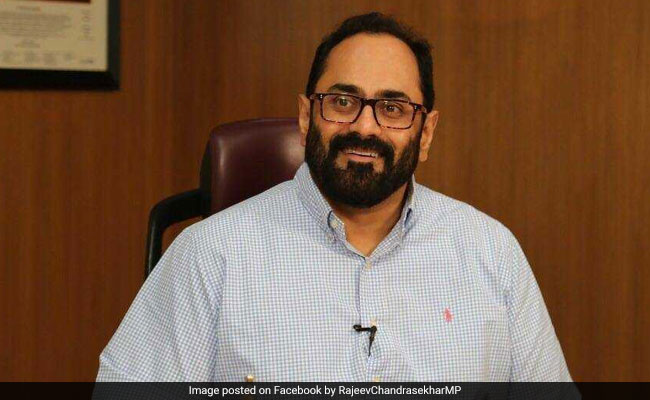 “You Have Sidhu, We Have Most Unicorns”: Minister’s Dig At Pakistan PM