A pressure group in Meghalaya has petitioned Prime Minister Narendra Modi demanding the implementation of inner-line permit (ILP), a British-era entry restriction, in the State and the scrapping of the Citizenship (Amendment) Act (CAA).

The memorandum by the Khasi Students’ Union (KSU) preceded the relaunch of the anti-CAA movement in the region on December 11.

The KSU said the ILP would be an effective mechanism to regulate the entry of outsiders into the State that has a microscopic indigenous population.

It pointed out that ILP has helped the States in Northeast — barring Meghalaya, Assam and Tripura — maintain their indigenous demographic structure.

The ILP, based on the Bengal Eastern Frontier Regulation of 1873, is applicable in Arunachal Pradesh, Manipur, Mizoram and Nagaland.

“The demand for the implementation of ILP in Meghalaya is a long-pending issue which the KSU started highlighting since 1985. Due to excessive migration from outside the country and certain other States since 1971, there developed serious ramifications within the State whereby there is a contestation in all aspects between the indigenous tribal communities and the outsiders/migrant communities. Meghalaya is slowly becoming like Tripura and Assam where indigenous communities are being overwhelmed by migrant communities,” KSU wrote.

The students’ body said petitions submitted to the State as well as Central government in this regard have not yielded any positive results so far. One of these petitions was submitted to Union Home Minister Amit Shah in November 2019, it said.

“The Meghalaya Assembly on December 19, 2019, passed a resolution seeking the immediate implementation of the ILP in the entire State,” KSU reminded Mr Modi.

On the CAA that seeks to fast-track Indian citizenship to non-Muslims from Afghanistan, Bangladesh and Pakistan, the KSU said Meghalaya had been bearing the brunt of massive illegal immigration since the onset of the Bangladesh Liberation War in 1971.

“Taking a cue from the State of Tripura, the citizens of Meghalaya are wary of being overwhelmed by the larger migrant communities coming from Bangladesh,” the students’ organisation told the Prime Minister. 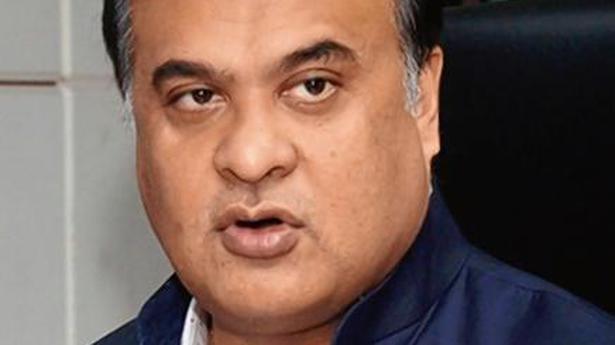