The Meghalaya High Court has granted interim bail to two people, including the brother of a Cabinet Minister in a case related to a coal mine mishap that killed six labourers in the State’s East Jaintia Hils district.

In its order, the Bench allowed interim bail for the petitioners on the condition that they do not abscond and tamper with evidence and witnesses, besides cooperating with the investigating officer as and when required.

The petitioners had filed for the pre-arrest bail in connection with a First Information Report filed on January 22 and registered with the Khliehriat Police Station in the coal-rich East Jaintia Hills district. The FIR followed the death of six labourers — all from Assam — in the accident at the coal pit near Rymbai village.

The two persons told the court that they were not involved with the coal mine where the accident happened, but they had “a reasonable apprehension of being arrested” as the police had come looking for them.

The relatives of the labourers killed in the mishap said Mr. Shylla and Mr. Shadap had been engaged in mining although reports said one Lar Bareh was identified as the owner of the mine.

The National Green Tribunal, which had banned rat-hole coal mining in Meghalaya in April 2014, had recently asked the State government to take stringent action against those involved in the illegal extraction of the fossil fuel. 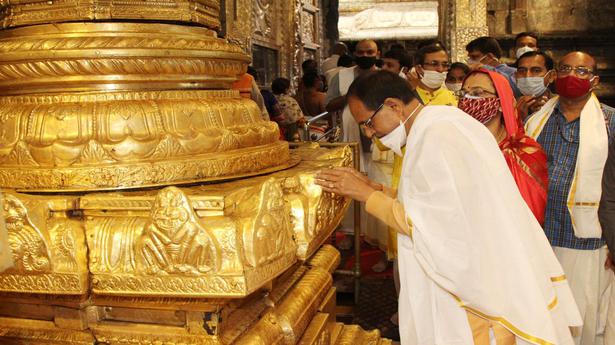