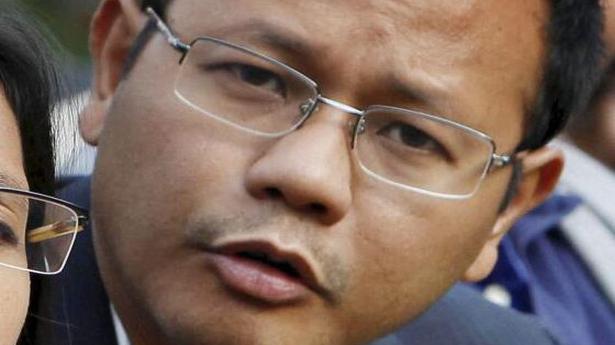 
The Meghalaya government has decided to form an expert panel to comprehensively study the impact of coke factories in the State.

The decision follows a string of protests by the people of Sutnga in East Jaintia Hills district against polluting coke units, many of which are allegedly illegal.

The Minister told the 60-member Meghalaya Assembly on Tuesday that the Single Window Agency had in principle approved 48 coke plants in East Jaintia Hills district. Projects cleared by the agency only need consent to establish (CTE) and consent to operate (CTO) to start functioning.

“The Meghalaya State Pollution Control Board granted CTE to 13 coke units and CTO to nine. But the pollution board served closure notices (under relevant laws) to 30 units that did not have CTE,” he said.

Mr. Sangma said the pollution board conducted an inspection later and found that 24 units had shut down after the closure notice but the factory was operating in violation of the closure notice. A case would be registered against this unit, he added.

The local Environment Coordination Committee of Sutnga area has said it will file a public interest litigation plea in the High Court of Meghalaya if the State fails to take action against illegal coke plants.