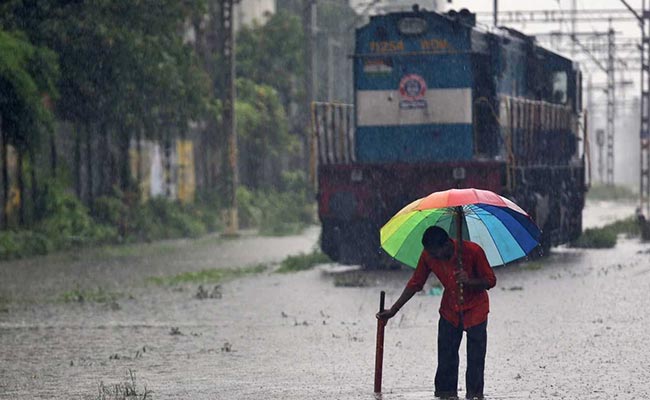 Sohra received 2457.2 mm of rainfall in the last three days.(Representational)

As monsoon rain lashes Northeast region wreaking havoc and killing people, Mawsynram and Sohra in Meghalaya’s East Khasi Hills district are in a competition to be the wettest place in the country receiving record rainfall in the last 24 hours, the India Meteorological Department (IMD) officials said Friday.

Located on opposite cliffs, the gorges of which face the plains of Bangladesh, Sohra (erstwhile Cherrapunji) recorded a massive 972 mm of rainfall in 24 hours ending 8:30 am today while Mawsynram, on the other hand, received 1,003.6 mm of rainfall during the same period, the highest rainfall for a day, the IMD officials said.

According to IMD officials, Sohra town also received a total of 2457.2 mm of rainfall in the last three days, higher than what Mumbai and Delhi would have received in 3 years. 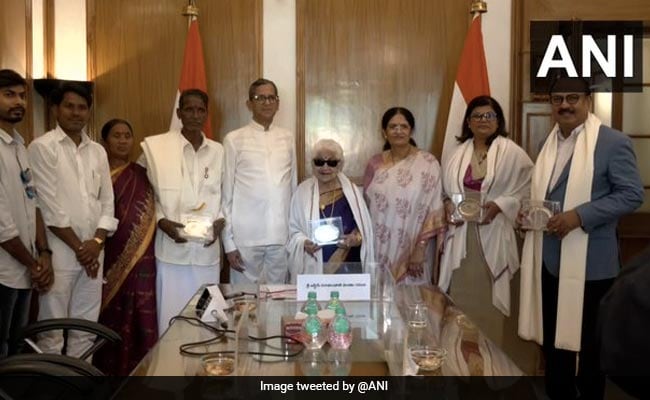 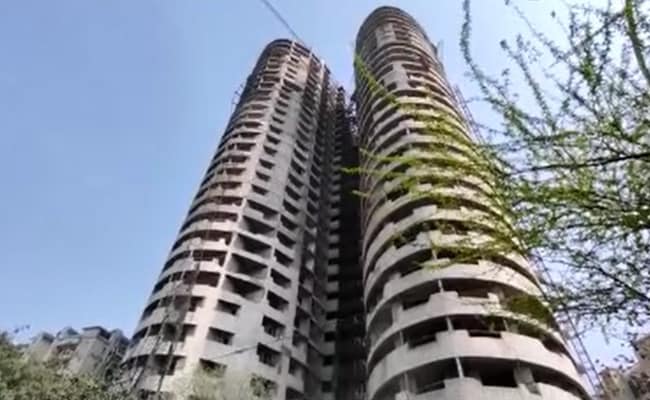 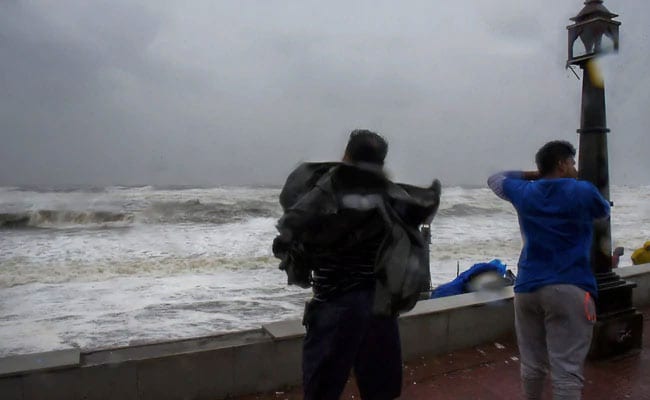 Over 1000 Houses Damaged In A Cyclonic Storm In Meghalaya