Peoples Democratic Party (PDP) president Mehbooba Mufti on Saturday asked India and Pakistan to rise above their political compulsions and initiate dialogue, saying it was sad to see mounting casualties on both sides of the Line of Control (LoC).

Ms. Mufti’s remarks came after the two countries traded heavy fire on the LoC following ceasefire violations by Pakistan on Friday. The firing resulted in loss of lives on both sides.

The former Jammu and Kashmir Chief Minister said restoring the ceasefire that was agreed upon and implemented by former Prime Minister A.B. Vajpayee and ex-Pakistan President General Pervez Musharaf is a good place to start.

“Sad to see mounting casualties on both sides of LoC. If only Indian and Pakistani leadership could rise above their political compulsions and initiate dialogue. Restoring the ceasefire agreed upon and implemented by Vajpayee ji and Musharaf sahab is a good place to start,” she said in a tweet. 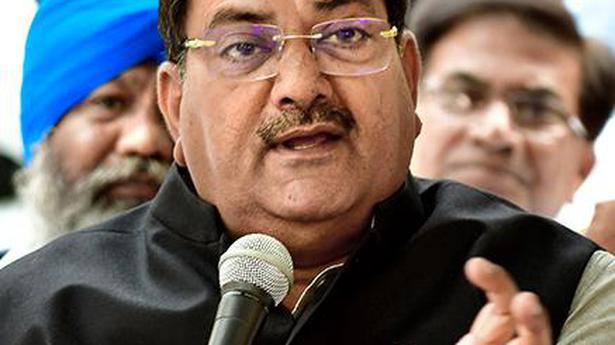 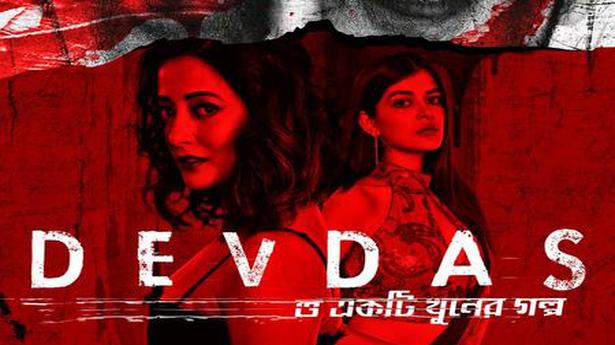 Bengali OTT platform Hoichoi makes the most of the lockdown