In a tweet earlier, the former Lok Sabha Speaker had accused the social media giant of carrying an “assault on democracy” by blocking her page in the middle of the Bihar election campaign.

“Facebook page BLOCKED! Crushing the voice of Opposition – an assault on democracy. It cannot be a mere coincidence that Facebook blocks my page just before the Bihar elections,” Ms. Kumar said on Twitter in the afternoon, and shared a screenshot of her Facebook page that said: “Your page has been unpublished.”

Soon after Ms. Kumar raised the issue, several Congress leaders took to Twitter to accuse Facebook of trying to “stifle” the Opposition’s voice.

“We witnessed as to how #Facebook India leadership was compromised by Modi Govt as subservient to its agenda. Now blocking the account of Former Speaker & a leading light of @INCIndia proves that petty tactics are being used to stifle the voice of Opposition leaders,” Congress’ chief spokesperson Randeep Surjewala said.

Party spokesperson Pawan Khera, who heads the media panel on Bihar elections, tagged Information Technology Minister Ravi Shankar Prasad and asked if “it was the result of a coalition between BJP and Facebook India”.

Following an investigative report in a well-known international publication that claimed Facebook India was biased towards the ruling Bharatiya Janata Party, the Congress had not only written to Facebook CEO Mark Zuckerberg but had also demanded a Parliamentary probe into Facebook India’s functioning. 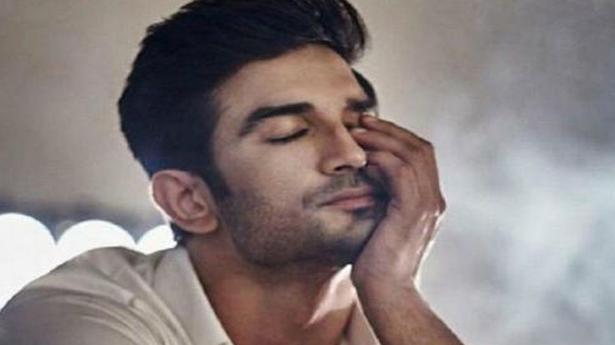 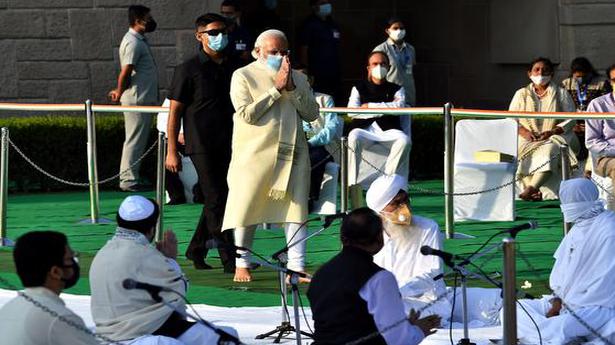