A 36-year-old member of Irani gang was arrested for allegedly posing as Crime Branch officers and fleeing away with gold ornaments from a man after intercepting him in north Delhi’s Bara Hindu Rao, the police said on Monday.

Accused Qasim Zafri alias Joju, a resident of Maharashtra was arrested from Bhopal on Saturday, they said. The Irani gang is known to have a presence across India. They are also known for posing as police officers or senior government officials to dupe people. In most of the cases, the accused operate on a group of two to four, the police said. Three more involved in the case are said to be absconding. 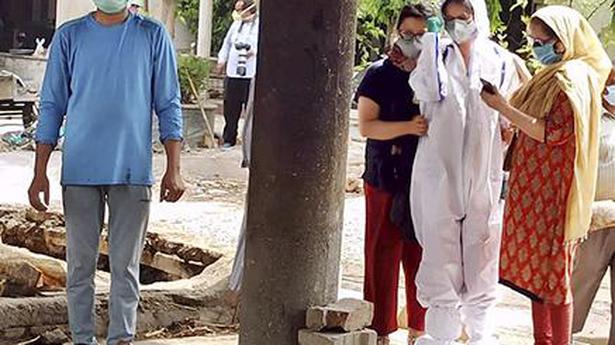 Jailed activists’ families share fears in the time of COVID 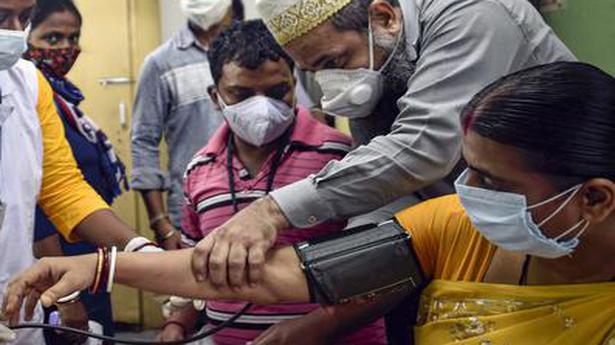