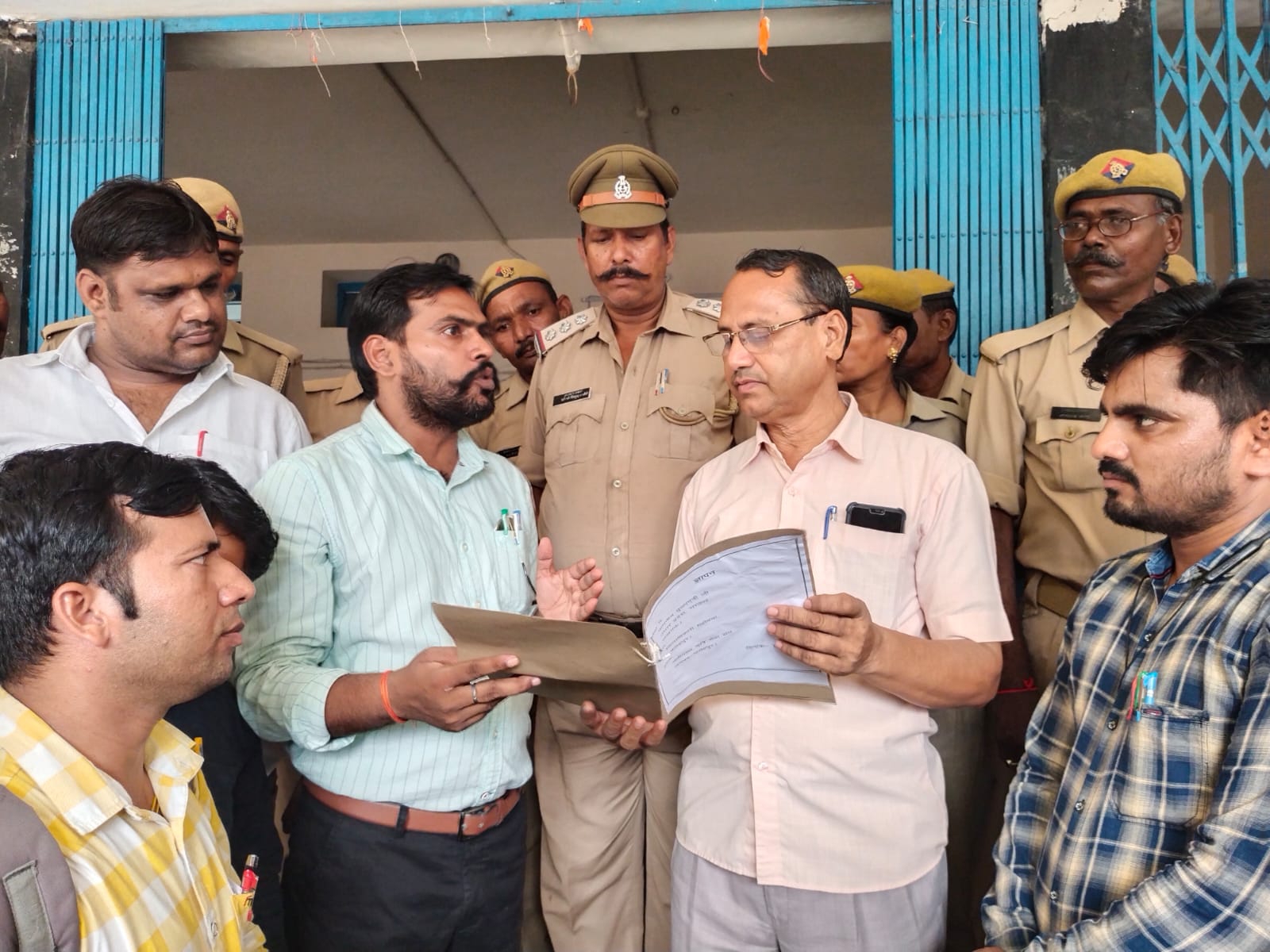 Uttar Pradesh
September 17, 2022 Divya Bharat informed about the problems, said, Sent a memorandum, there is no solution soon, there will be movement, to the CM

Employees of Agriculture Department handing over memorandum to DM in Fatehpur.

In Fatehpur, employees under the leadership of the President of the Subordinate Agricultural Services Association met the DM on Saturday. During this, he protested by tying a black band. Along with this, a memorandum in the name of the CM was submitted to the DM regarding the 11-point demands. Also warned that if 11 demands are not fulfilled then agitation will be held.

Amit Kumar Prajapati, District President of Modern Agriculture Service Association, who reached the Collectorate premises, said that the action of promotion on 800 vacant posts is disobeying the orders of the government by not doing the department. Also, in the month of November 2021, the transfer policy is being violated by not following the posting order of 885 personnel. Whereas the department has secretly deployed 8 people arbitrarily.

11 point memorandum handed over to DM

District President Amit Kumar Prajapati said, “Adjustment posting order should be issued for the employees promoted 11 months ago. Keeping in view the participation under the Pradhan Mantri Krishi Samman Nidhi Yojana, the same incentive amount should be paid as the Lekhpal.” Amit said that today a memorandum has been given to the Chief Minister while protesting by tying a black band. Those who gave the memorandum included employees like Ram Khilavan, Abhishek, Pradeep Singh, Krishna Kumar etc. 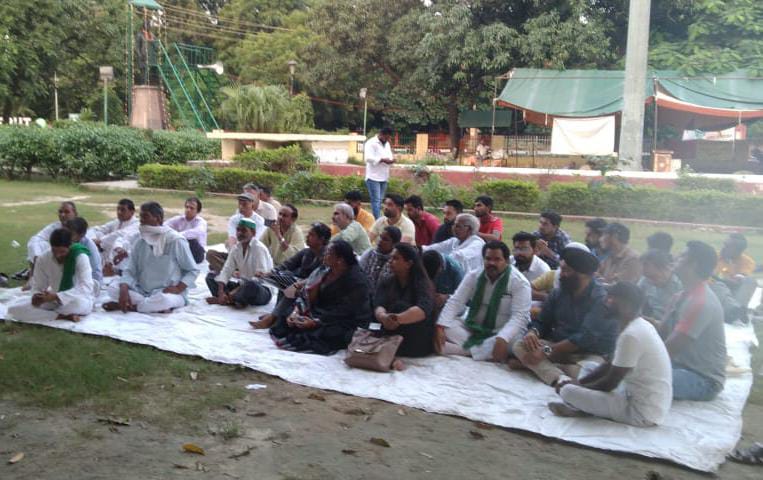 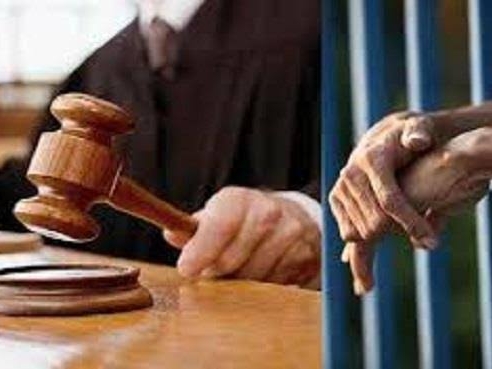 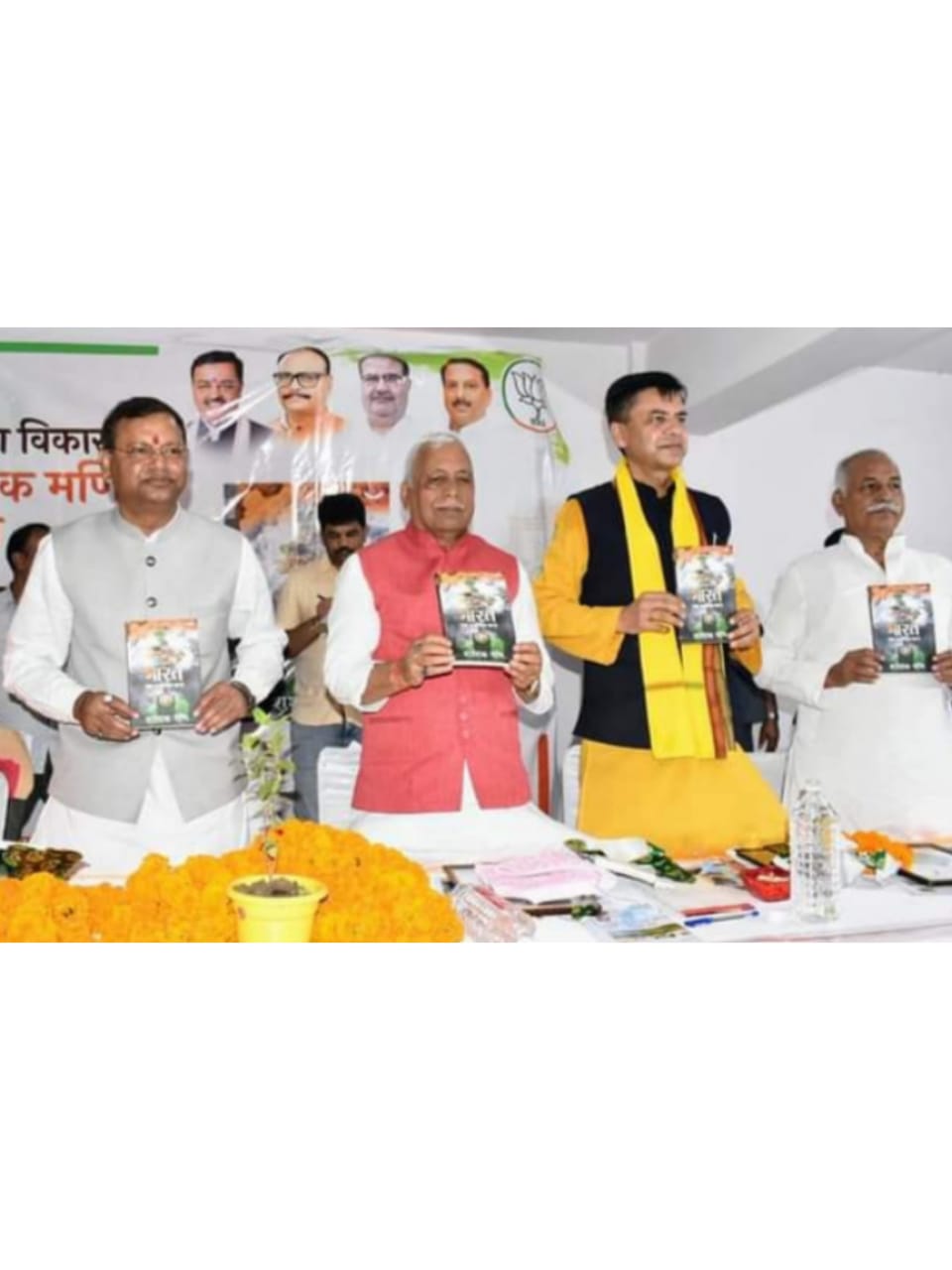