Advocates took out the tricolor yatra in the city. Riding on a bike, the journey reached the district headquarters. Where the advocates also submitted a memorandum to the SDM regarding their demands. After this, the advocates came to the court and staged a dharna. On the other hand, Quran will be made toll free on Bulandshahr Highway on Wednesday.

On Saturday, the advocates gathered under the leadership of Bar Association President Chaudhary Ajit Singh and Secretary Ravindra Nimesh took out the Tricolor Yatra. The advocate reached the district headquarters on a bike via Free Ganj Road, Railway Road, Atarpura Chopla to Delhi Road. During this, the advocates kept raising slogans of patriotism. Along with this, the advocates submitted a memorandum to the SDM demanding to get the amount of the court building. He demanded to get the money soon. Due to the strike for the last several days, the litigants are facing problems. After giving the memorandum, the advocates came to the court and sat on the dharna. Whereas on Wednesday Quran will be made toll free. During this, heavy police force was also deployed from the point of view of security. 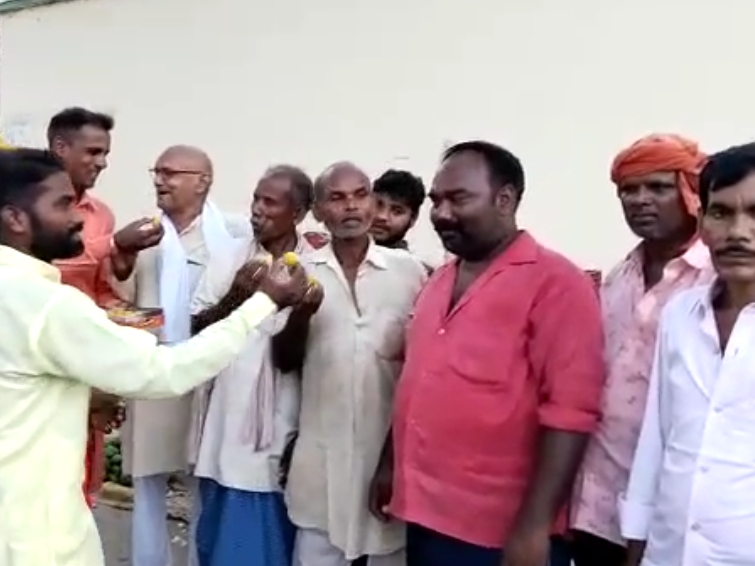 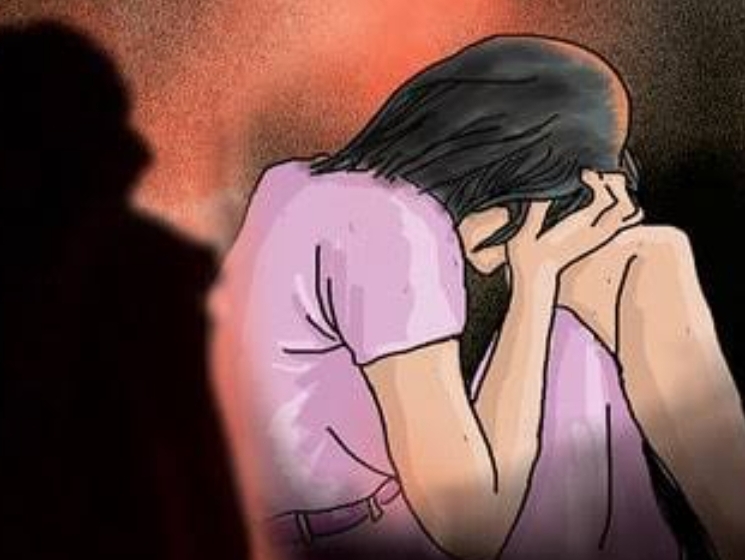 Sniffed the intoxicants and took them to the hotel, after the rape, absconding, leaving them outside the village in an unconscious state. Dalit girl gang-raped by intoxicating substance, FIR registered in bulandshahar 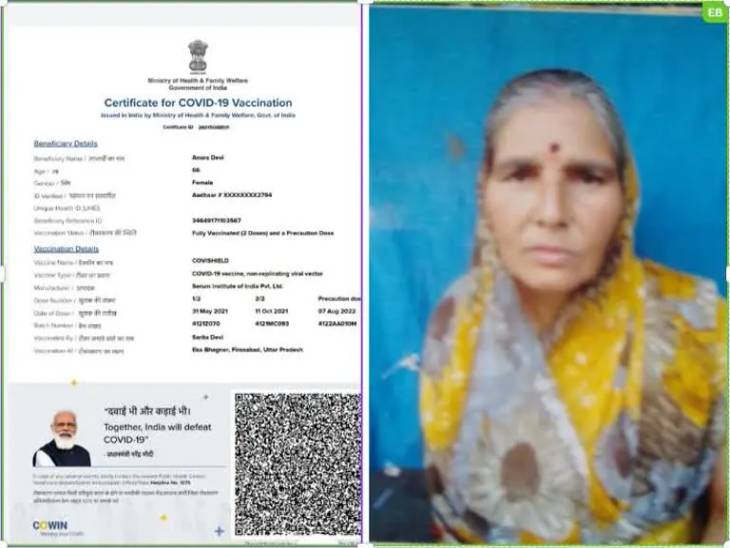 Information on the arrival of the message on the mobile. Message received on mobile