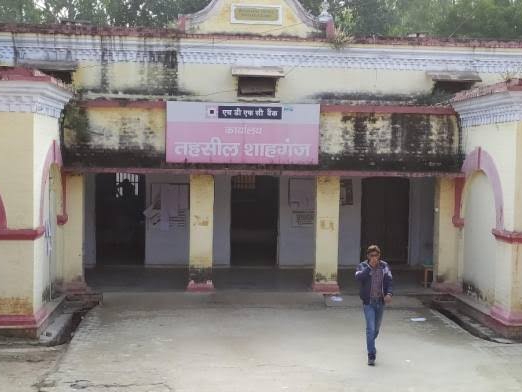 Uttar Pradesh
September 18, 2022 Divya Bharat Demand for arrest of lawyers who beat up and cancellation of Bar Council membership, Memorandum submitted to SDM

Lekhpals in Shahganj have decided to boycott Tehsil Diwas on Monday and work in the area. The Lekhpals gave a memorandum addressed to the SDM demanding the arrest of the lawyers who beat up. Also demanded cancellation of the membership of the Bar Council of the accused advocate. Failure to do so, the lekhpals have warned of a big agitation.

On Friday, there was a fight between the lawyers and the accountants. It is alleged that lawyers Ajay Singh and Rana Ajit Singh beat up Lekhpal Brij Kishore Yadav and Rakesh Yadav and injured them. The police had also registered a case against both the lawyers. Later, the lawyers also gave a counter-tahrir and accused the said accountants of demanding bribe and assault. Vikas Singh, president of the Shahganj unit of the UP Lekhpal Association, said that despite the registration of the case, the accused lawyers are roaming freely in the tehsil premises. Due to which fear prevails among all the accountants including the victim. 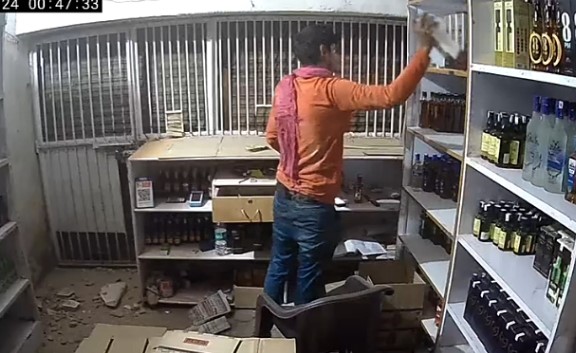 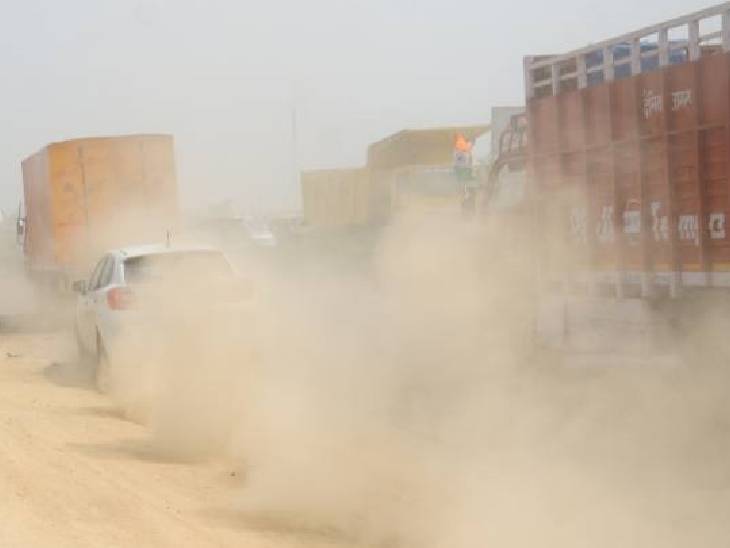