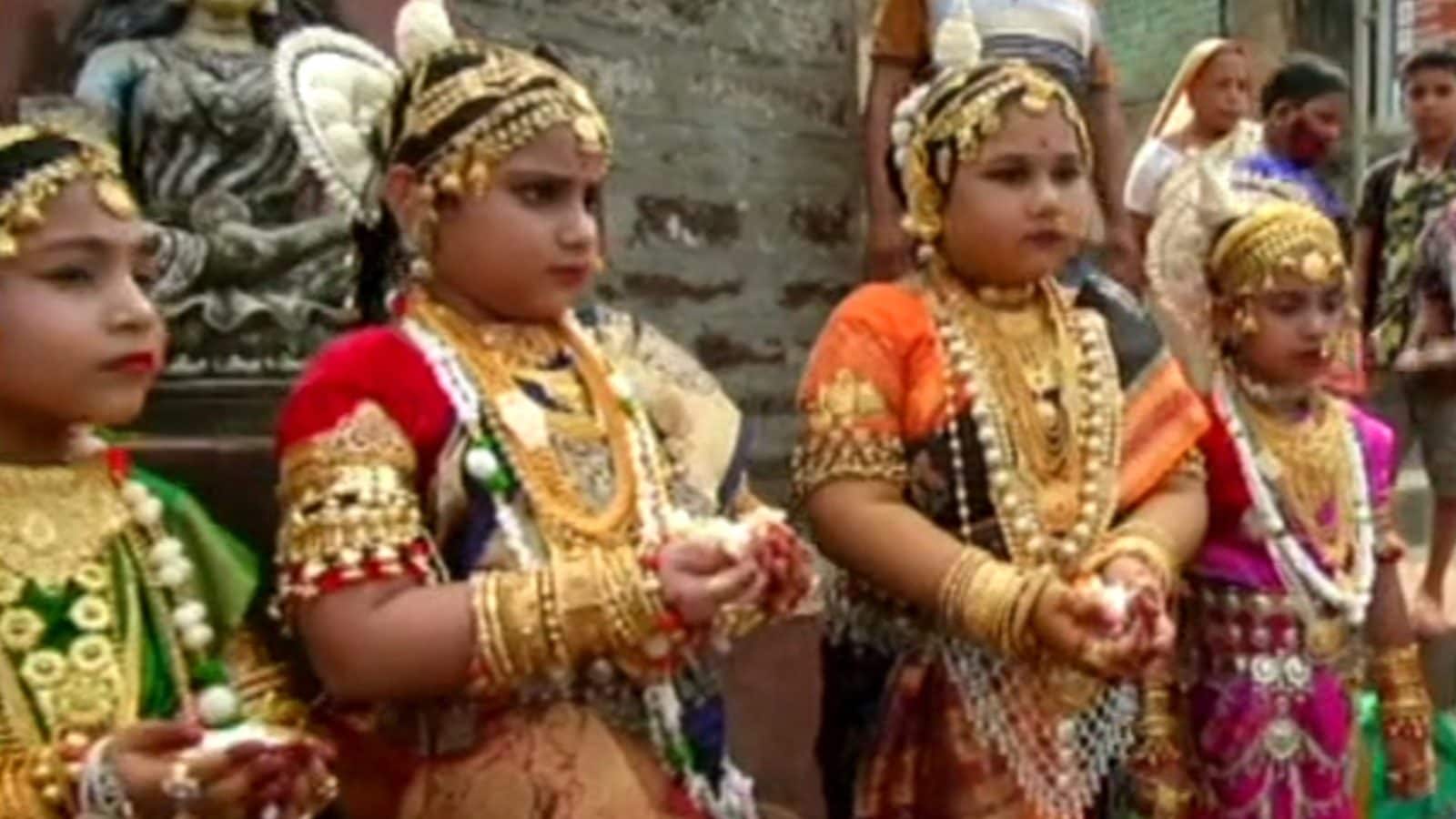 As per tradition, the daughter of servitors will marry only within their community (Image: News18)

The number of girls in the families of Sri Jagannath temple servants is decreasing. According to the survey conducted by Navkrishna Chowdhury Center for Studies, out of 1,003 people, there are 586 males and 420 females. As a result, these families are facing problems regarding their son’s marriage. There is a growing concern among the servitors on how to equalize this ratio.

As per tradition, the daughter of servitors will marry only within their community. For example, the daughter of Gopinath Mohanatra, Suar Sevayat is a doctor. He decided to marry the girl to a highly educated person in his community. Daughters of many servitors’ daughters are doing jobs abroad and outside the state.

“Decreasing sex ratio in the sevayat family is a matter of concern. As per tradition, sevayta who are performing various rituals for the holy trinity in Jagannath temple, marry their children in their own community. If they marry out of the community, they can not perform the rituals. Keeping this in mind, Garabudu Niyoga has adopted the Beti Bacha Yojana,” said Suar Sevayat Gopinath Mohapatra.

Comparing the survey report of 2005 and 2013, the number of girls has decreased in sevayat families such as Pushpalak, Khuntia, Pratihari, Daitapati, Roshkoth, Bhog, Paniya, Dutt, Mahapatra, etc. However, based on the survey report of 2017, there were 8,385 servitors, while in 2019 there were 8,680 servitors. In 2021, the ratio of women to men is 924 to 1,000. On the other hand, there is a financial incentive system for the higher education of sevayat’s daughters.

Shree Jagannath Temple Ritual Administrator Ajay Jena said, “Temple administration is taking all steps for this. We are taking appropriate steps like a financial incentive system for the higher education of sevayat’s daughters and welfare of servitors’ children to maintain the balance.” 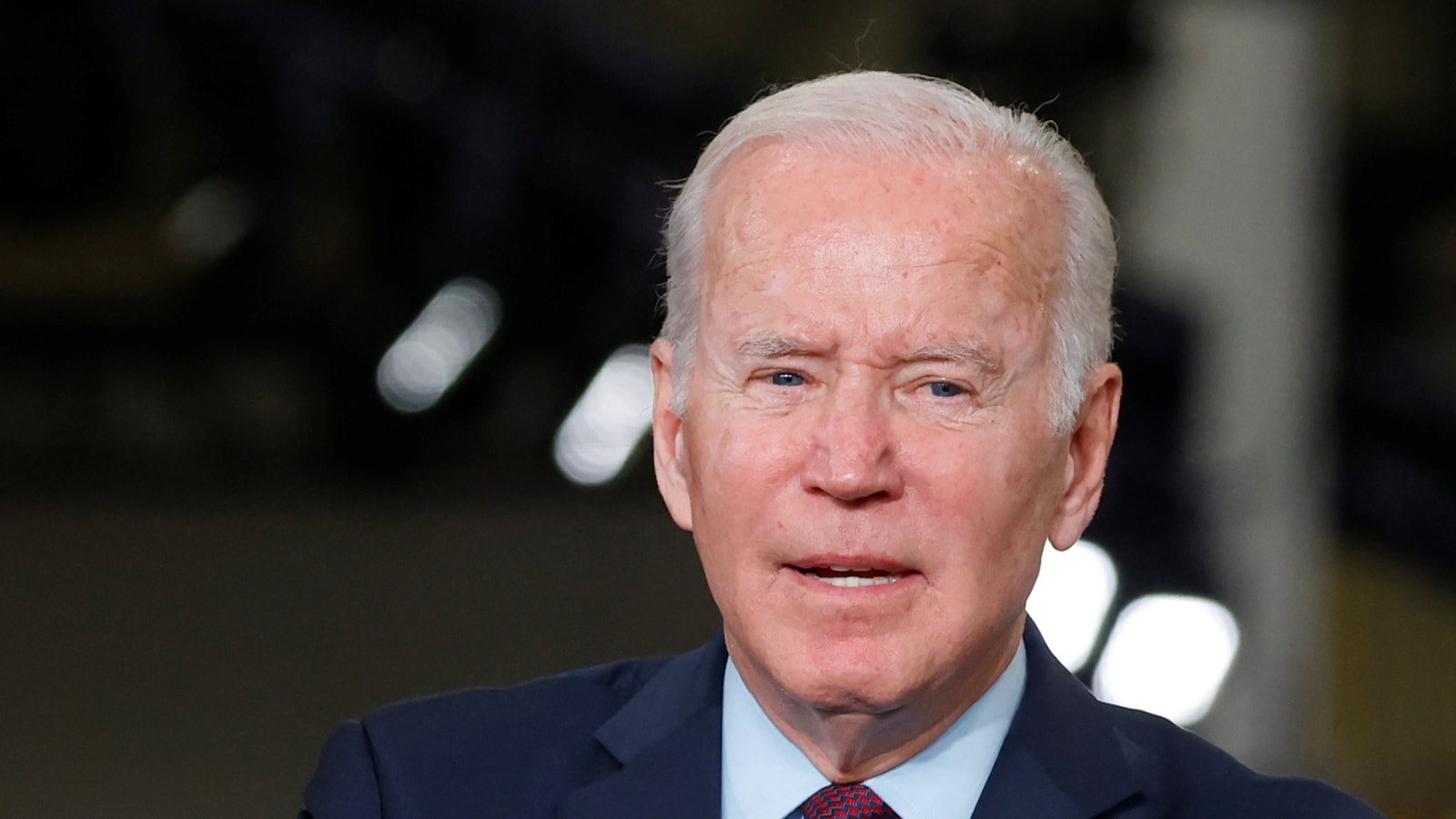