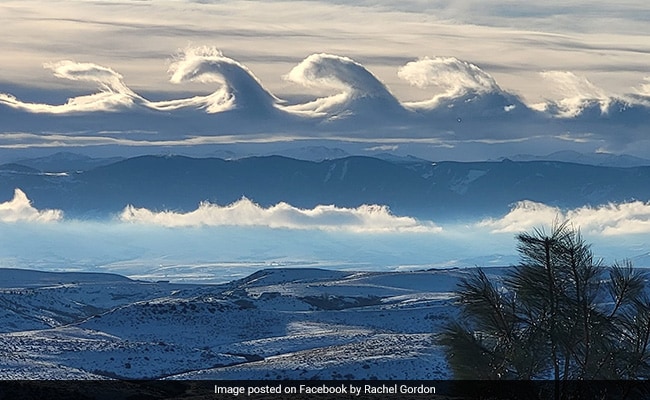 This picture of the wave-shaped clouds has gone viral online.

A picture of mesmerising cloud waves in the sky has gone viral on the Internet. The photo clicked in Wyoming, US shows the rare cloud formation above the crest of the Bighorn Mountains in Sheridan. The clouds look like a wave crashing across the horizon, making for a stunning capture. The rare wave-shaped clouds, known as Kelvin-Helmholtz instability waves were spotted and photographed by Rachel Gordon, who later shared the picture on Facebook.

Ms Gordon who clicked pictures from her parent’s home told the BBC, “This was special and I immediately knew I needed to capture it. It was an awe-inspiring moment.” She added, “I’m just glad others can enjoy the experience now, too.”

The picture later went viral across the internet.

Posted by Ms Gordon on December 7, the picture has received over 2,000 likes on Facebook with several comments. A user wrote, “What marvellous photos! I have never been a surfer in the ocean waves, but I can imagine surfing in the clouds of glory!!” “Wyoming has the most incredible cloud formations. I love being able to look up and seeing Wyoming’s vastly visible sky and cloud formations,” another user wrote.

“I saw these clouds once. That’s an amazing picture! Talk about being in the right place, at the right time, with the right skill, and equipment. Photo of a lifetime,” the third user commented.

“This is just amazing. Thank you so much for this photograph. Thank you for sharing it with us and for saying we could share it with others. I’ve seen five photos I think now of these clouds including yours. They are spectacular,” expressed the fourth user.

According to BBC, the cloud formation is named after scientists Lord Kelvin and Hermann von Helmholtz, who studied the physics behind the phenomenon. Also known as fluctus clouds, they are seen as a possible inspiration for Van Gogh’s painting Starry Night.

Will AAP Replace Congress In 2024? 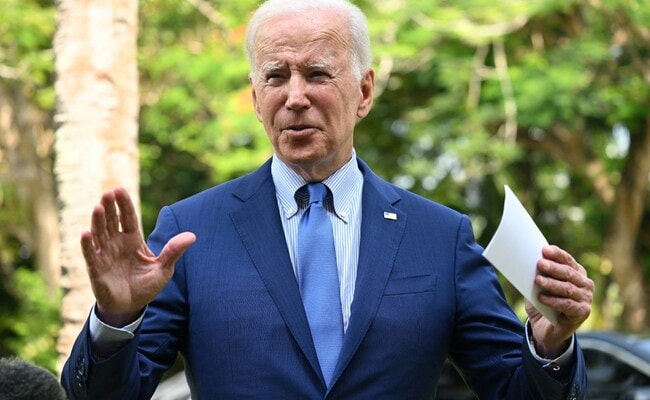 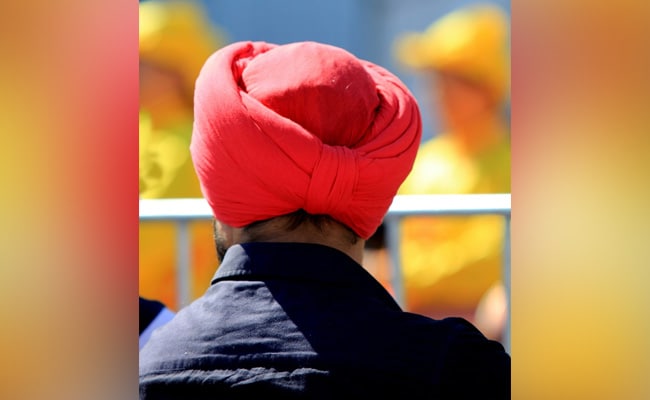 US Court Orders Marines To Allow Sikhs With Beards, Turbans 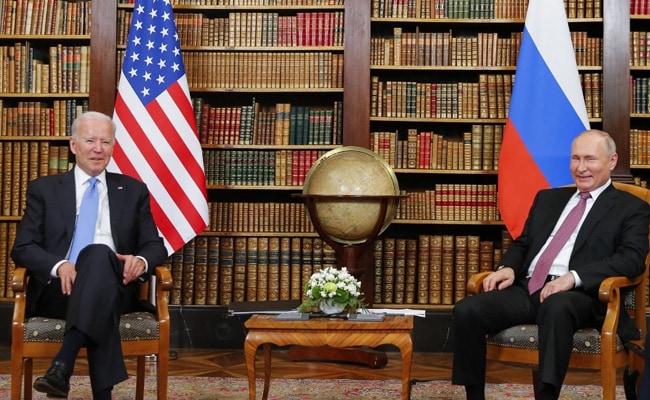 Russia Says US Not ‘Constructive’ In Diplomacy Talks