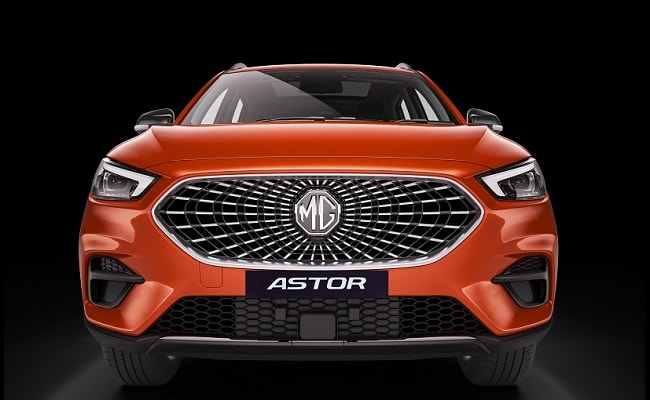 
The much-awaited MG Astor SUV will be officially unveiled in India on September 15, 2021. Prices of the compact SUV will be announced in a few weeks after the unveiling.

The MG Astor SUV will be the brand’s first model to feature Level 2 ADAS technology in India.

MG Motor India is all set to unveil the highly-awaited Astor compact SUV in the country on September 15, 2021. It will be the fourth product from the brand in the country that will be launched in the coming weeks, probably the first week of next month. We will get to see the SUV in the flesh this week through a virtual event. The Chinese-owned British dropped the first glimpse of the SUV during its technology-related features unveil that happened last month. Moreover, the company has been teasing key features of the SUV for quite some time now.

The carmaker says the name ‘Astor’ is derived from Raytheon Sentinel, a Bombardier Global Express modified for the Royal Air Force (RAF), UK. The soon-to-be-launched Astor will be the brand’s first model to feature Level 2 autonomous technology along with a bunch of systems under the Advanced Driver Assistance Systems (ADAS). It will be positioned below the Hector SUV in the MG’s portfolio for the Indian market.

The aesthetics are highlighted by a radial pattern on the front grille, while the tungsten steel electroplated material gives it a bling factor. The contrast of light and dark further highlights the three-dimensional effect of each flashing cell. It will get a host of features and comfort creatures. One such feature of the Astor will be heated ORVMs.

The MG Astor SUV will get AI personal assistant and Level 2 Autonomous Technology.

While the cabin has not been revealed yet, but will get three interior themes, and dual-tone Sangria Red is one of the schemes. It will also get a 10.1-inch infotainment screen with Apple CarPlay and Android Auto as standard. It also comes with a customised AI assistant, which understands natural language and supports up to 35 Hinglish voice commands.

It is essentially a petrol-powered version of the MG ZS EV, which is likely to be powered by a 1.5-litre mild-hybrid 141 bhp petrol mill. MG has remained coy about the engine options or specifications. Transmission options will include a 6-speed manual and an optional CVT. When launched, the SUV will compete against Skoda Kushaq, Kia Seltos, Hyundai Creta, and the Volkswagen Taigun. 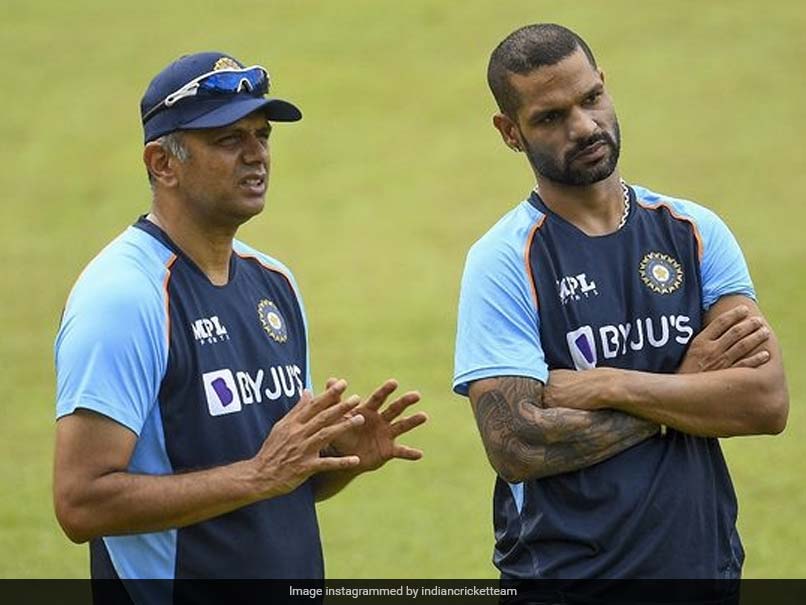 Over 3,500 Doctors Resign In Madhya Pradesh Over Stipend, Other Demands