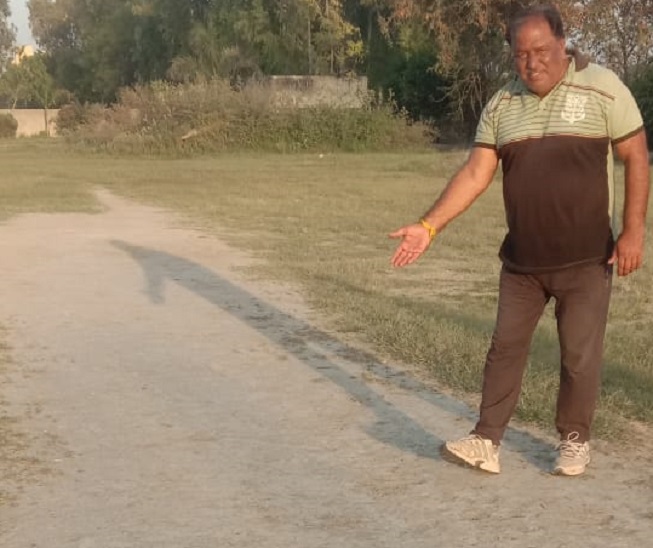 In IPL-2022, Haryana’s Jind’s son Yuzvendra Chahal is at number-1 with 11 wickets in 4 matches. Today his team Rajasthan Royals will play a match with the second best team Gujarat Titans. Meanwhile, the eyes of cricket lovers will also be fixed on the bowling of Mere Chhore. Yuzvendra has played on the pitch made on his farm, as well as the pitch made in Happy School, Jind also makes the youth coming to play here feel Yuzvendra’s presence among them.

In IPL, Yuzvendra Chahal is playing a very important role for the Rajasthan team in this season. In this IPL, Chahal is the highest wicket-taker till date and is the Purple Cap holder. Chahal’s Rajasthan Royals has played four matches so far, in which Rajasthan has won three matches. Rajasthan team also remains at number one in the points table. Chahal’s contribution is considered to be the most important in the team’s victory.

Yuzvendra Chahal during a match.

Chahal at number one with 11 wickets

Yuzvendra Chahal has played four matches this season and has 11 wickets to his name, which is the highest number of wickets taken by a bowler so far this season. Chahal remains at number one in the list of purple cap holders of the season. In the last match played against Lucknow, Chahal took four wickets.

Chahal was a national chess player during his school days and has won medals in many competitions. After which Chahal left chess and turned to cricket. Chahal used to practice at DAV School in his initial days. Then the principal of DAV School, Dr. Dharamdev Vidyarthi also used to encourage him a lot.

All eyes will be on Chahal in the Rajasthan Royals Vs Gujarat Titans match.

Practice on the pitch made in the field

It is said that Chahal’s father had also built a cricket pitch for Chahal in the field, on which Chahal used to practice for hours. After five years of hard work, Chahal got the opportunity to play Ranji. After which he made a place in the Indian cricket team, performing brilliantly in the IPL and emerged as a successful spin bowler for India.

Many matches have been played on this pitch of Jind

Chahal has played a lot of matches on the pitch built on the grounds of Happy School in Jind. Coach Praveen Sharma, who runs the cricket academy at Happy School, said that in the initial days, Chahal used to come to his ground several times to play matches. He said that the people of Jind are proud that Chahal has brought laurels to the entire country with his bowling. Hopefully Chahal will live up to the mark in today’s match. 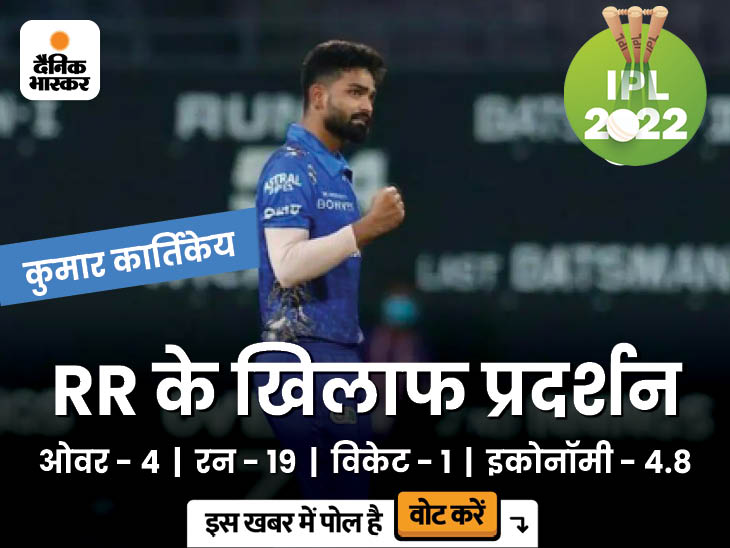 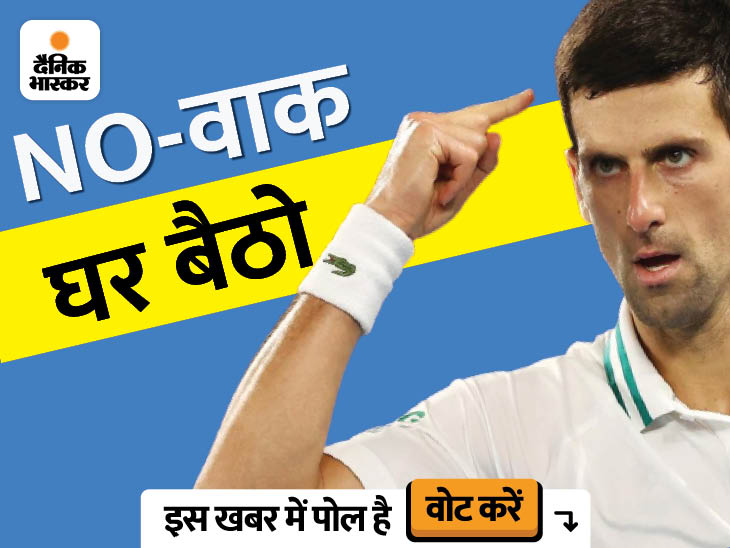 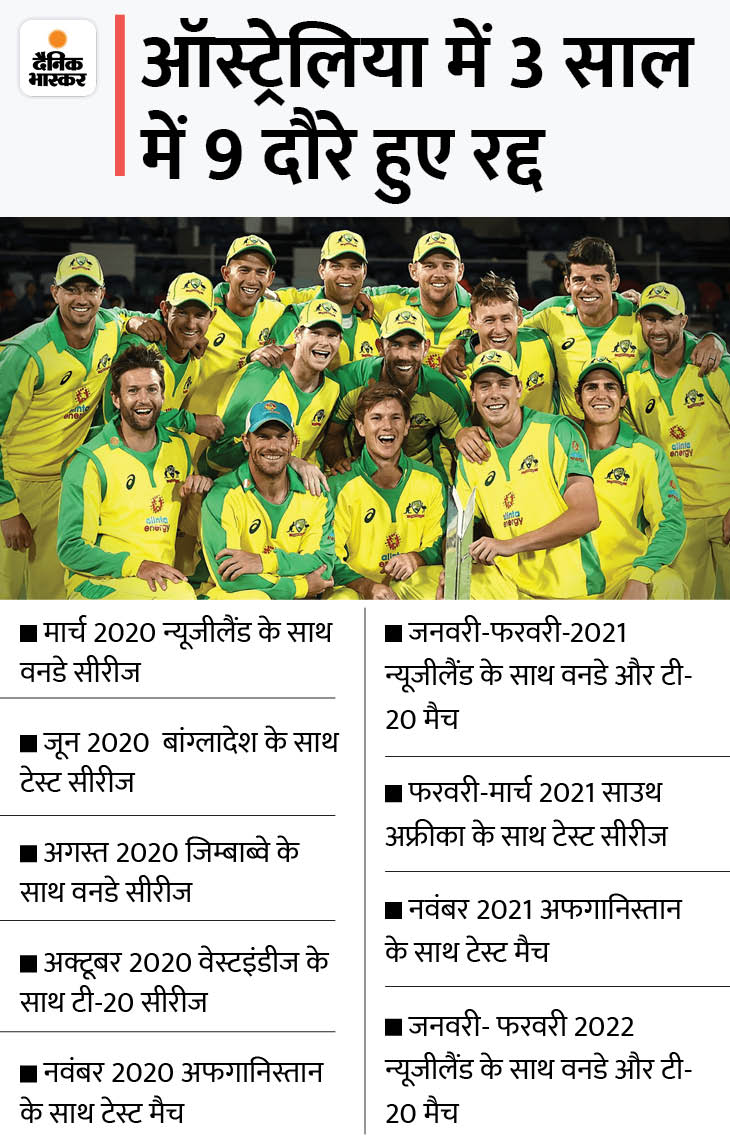 Australia-New Zealand series canceled due to Corona: New Zealand had to go to Australia in the last week of January; ODI series and T20 canceled for the third time