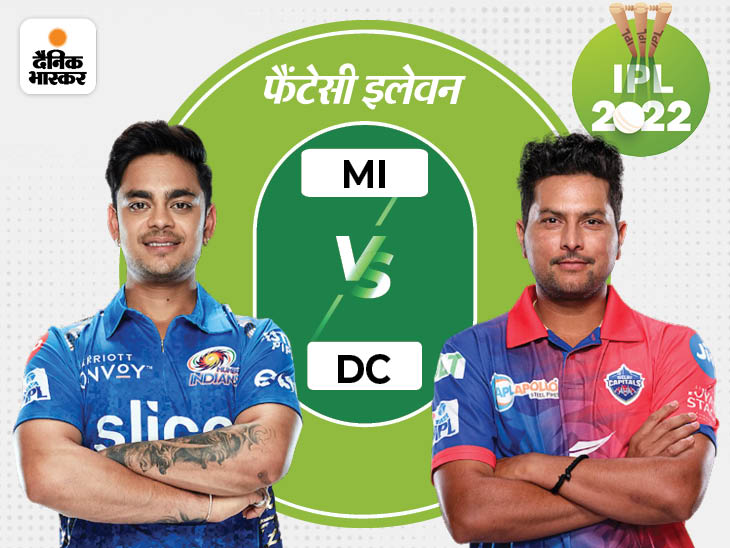 Today the teams of Delhi Capitals and Mumbai Indians will face-off at 7:30 PM at Wankhede Stadium, Mumbai. This will be the 69th match of the league stage of IPL 15. Five-time winners Mumbai have been able to win only three matches out of 13 this season. His net run rate is -0.577.

Delhi Capitals have won 7 out of 13 matches and have a net run rate of +0.255. This match will be very important for Delhi to reach the playoffs. Both the teams are full of great players. In such a situation, the competition is expected to be interesting. Let us tell you which players can win more Fantasy Points by including them in the team.

wicket keeper
Ishan Kishan and Rishabh Pant can be selected as wicketkeepers in the fantasy team. Last year too, Ishaan had played some fiery innings after Mumbai’s exit from the tournament. Even today he can bat well under pressure.

Rishabh Pant has looked in fine touch but not a single long innings has come off his bat in the competition so far. The captain can perform well in the must win match for Delhi.

Batter
David Warner, Rohit Sharma, Rovman Powell and Tim David can be taken as batsmen in the fantasy team Description Giving the team a great start in every match, many times they have given anything while living up to us, the team in a do or die match Will expect a memorable innings from him The season has been very bad for Rohit Sharma, although his form has returned from the last few matches, he is able to score runs easily and is also hitting big shots.

Hitman’s old style can be seen in the farewell match. Caribbean hard heater Rovman Powell’s sixes rain we saw against Rajasthan, he can give another fine performance. Tim David is being considered the future of Mumbai Indians in place of Kieron Pollard. He has also played promising innings. He can play a bang in the middle order of Mumbai.

all rounder
Mitchell Marsh and Daniel Sams can be included in the squad as all-rounders. Marsh is batting brilliantly for Delhi in the top order. His ability to hit effortless sixes can put Delhi ahead in the match. Daniel Sams, who is seen playing for Mumbai in the upper order, can stake a claim by playing a big innings to remain part of the team next year.

bowler
Jasprit Bumrah, Kuldeep Yadav and Khaleel Ahmed can be made part of the team as bowlers. Bumrah has taken five wickets giving only 10 runs in his career best performance. He can bowl in today’s match with the same confidence.

Kuldeep Yadav has bowled sharply in IPL after many years. He would not like to leave any stone unturned to take the team to the playoffs. Khaleel Ahmed has proved to be the trump card for Delhi. He can cast another great spell. 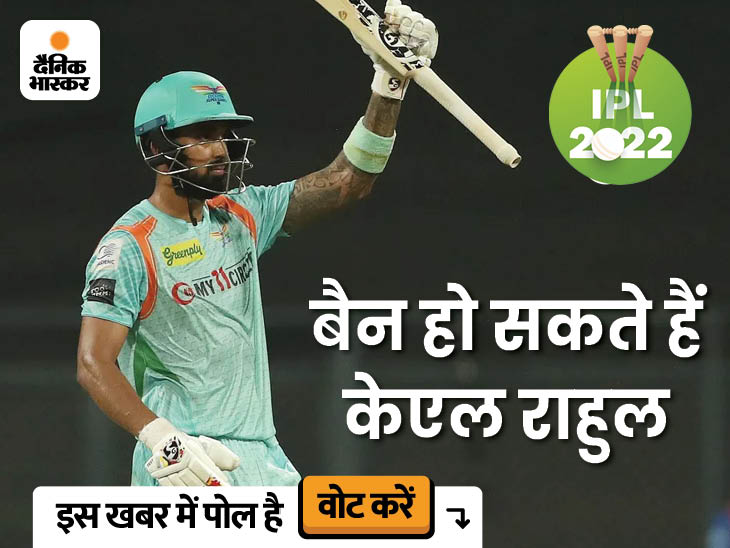 Lucknow in trouble even after victory: Entire team fined due to slow over rate, threat of ban on captain KL Rahul 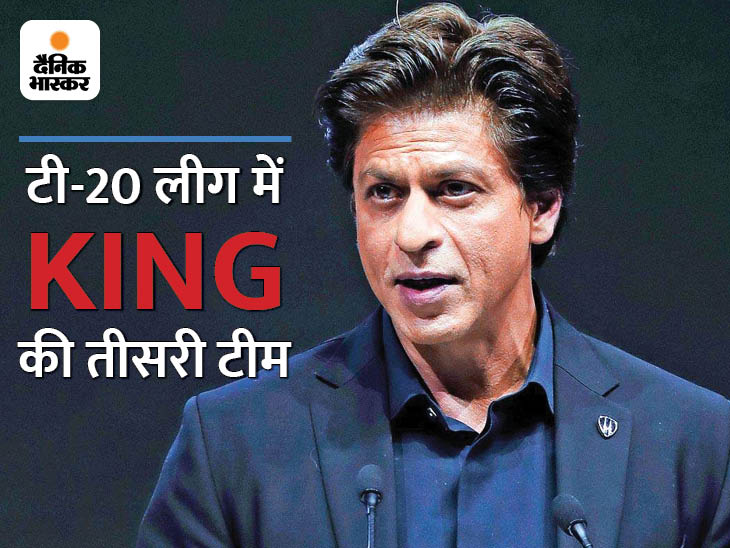 Shahrukh will buy team in UAE T20 league: New league will be on the lines of IPL; Ambani and Adani will bet on India, Manchester United is also in the race

Fire at Moto GP-2 Grand Prix in Portugal: 8 riders’ bikes collided, they had to leave the race after crash