A Michigan police officer who shot a Black man during a struggle following a traffic stop was charged with murder on Thursday.

“We have a duty to enforce the law, be it on the police or the public,” Becker, the Kent County prosecuting attorney, told reporters.

Patrick Lyoya, 26, was killed during a traffic stop in Grand Rapids on April 4.

Police released four videos from the incident, one of which shows Schurr lying on top of Lyoya as the two scuffled, and then appearing to shoot him in the head.

Prior to the shooting, the men appeared to be wrestling on the ground for control of the officer’s taser.

The shooting sparked protests in Grand Rapids, a city of around 200,000 people, and calls for the officer involved to be prosecuted.

“While the road to justice for Patrick and his family has just begun, this decision is a crucial step in the right direction,” Crump said.

“Officer Schurr must be held accountable for his decision to pursue an unarmed Patrick, ultimately shooting him in the back of the head and killing him — for nothing more than a traffic stop.”

US civil rights leader Al Sharpton spoke at the funeral in April of Lyoya, whose family came to the United States in 2014 from the Democratic Republic of Congo.

Lyoya’s killing was the latest in a grim litany of Black people dying at the hands of police in the United States that has ignited widespread protests against racism and demands for reform.

The push for change gained momentum after a white Minneapolis police officer kneeled on the neck of George Floyd until he died in May 2020.

Floyd’s death, which was filmed by a bystander in a video that went viral, sparked months of protests against racial injustice and police brutality in the United States and around the world. 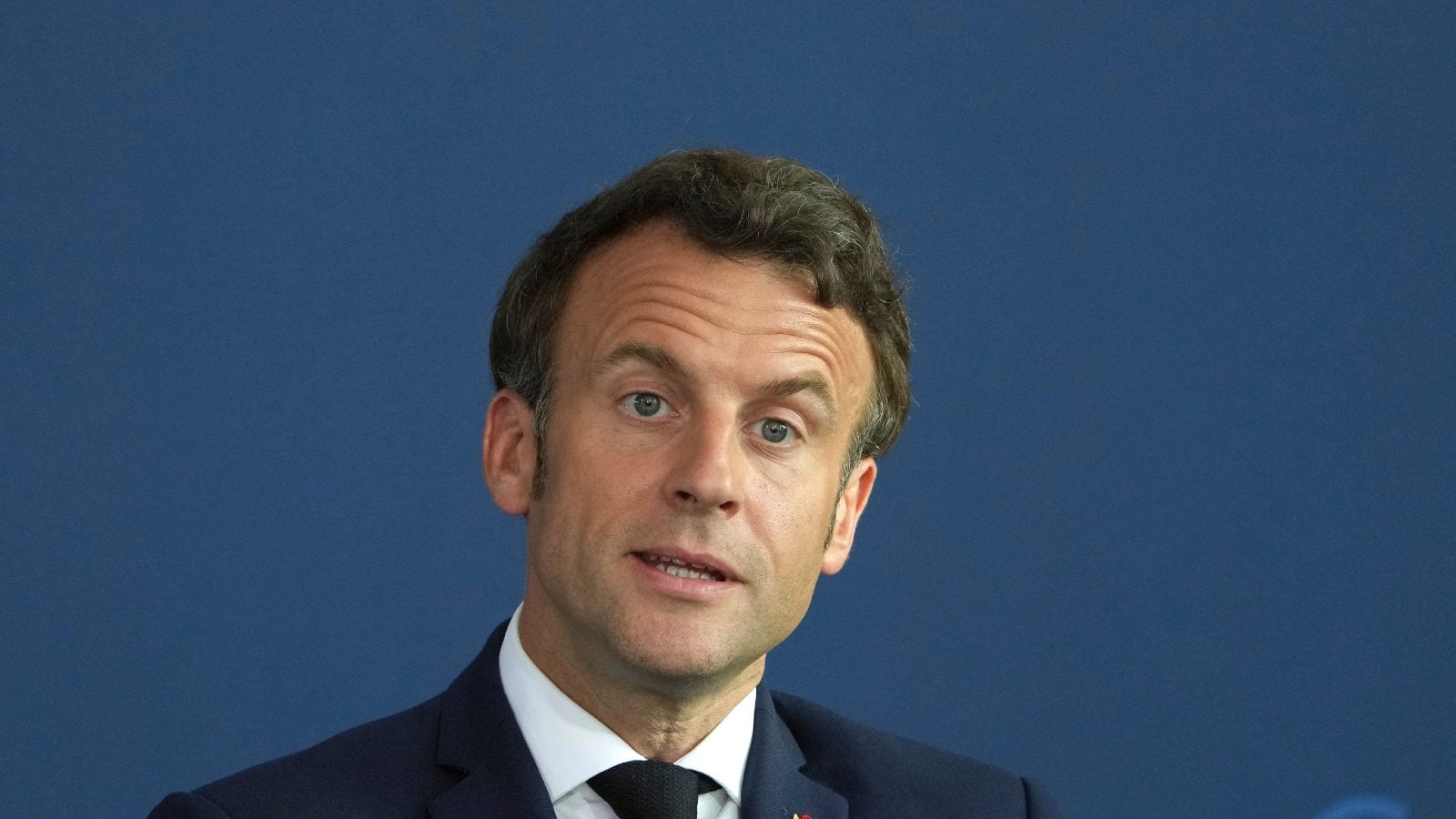