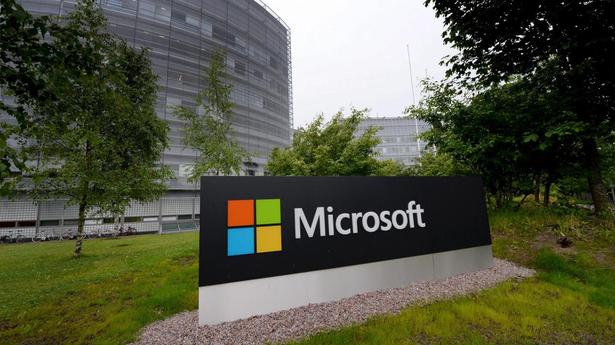 The application is in the public preview stage, Microsoft said in a statement.

The Guard will apply to MS Word, Excel, Powerpoint for Microsoft 365 and Windows 10 Enterprise.

To help protect users, Office will open files from potentially unsafe locations in Application Guard, a secure container that is isolated from the device through hardware-based virtualization, the Washington-based technology company said.

A preview of the dialogue box that appears on enabling Application Guard.

Users can choose to disable the copy-paste option which disallows content from an Application Guard-enabled document to be pasted into another document.

Users can also restrict the number of printers a user can print to from a file opened in the app.

Requirements for testing preview include having Windows 10 version 2004 Enterprise edition and Office 365 version 2008. Hardware requirements for client devices include Intel Core i5 or equivalent at minimum, 8GB of RAM and 10GB of storage space. 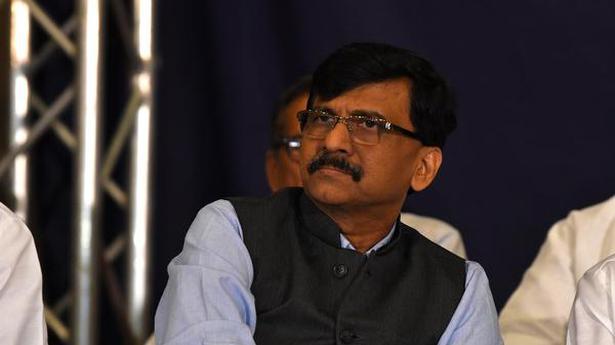