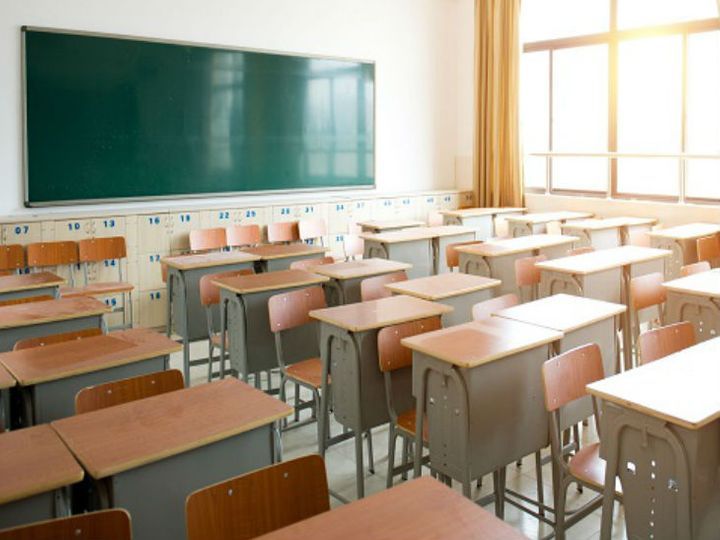 Middle and primary schools in Madhya Pradesh have been closed for the last 11 months. The government had decided to close the schools from 1st to 8th class till 31st March.

The second phase of corona vaccination has begun. Along with this, the number of new cases is also continuously decreasing. That is the reason, the Central Government has also given permission to open cinema hall with full capacity in the Kovid Guidelines implemented on 1 February. On the other hand, in big states like Maharashtra and Rajasthan, where the transition was more widespread, classes from 6th to 8th (middle school) have started, while it has not started in the state so far.

When asked about when the classes for young children would start, MP’s School Education Minister Inder Singh Parmar said, “Corona infection is under control in the state, but the Health Department has not agreed to open schools for young children. The Department of Education cannot take any decision at its level. This is a sensitive subject related to the protection of children. As soon as the consent of the Health Department is received, consideration will be given for opening middle and primary schools.

Let me tell you, a meeting was held in Madhya Pradesh on 5 December 2020 under the chairmanship of Chief Minister Shivraj Singh Chauhan. It was decided that classes from class 1 to 8 will be closed till 31 March. After this, the government did not even reconsider the decision taken earlier in view of the situation in Corona. Primary (1st to 5th) classes have started being regularized in Andhra Pradesh and Punjab with some conditions, while the Delhi government is considering opening nursery schools.

Looking at the corona infection figures in MP, when the government decided to start the primary and middle school new sessions from April 1 (4 December), more than 1300 cases were being reported every day. On an average, there were 13 deaths a day in the state, but on February 8, corona cases have reduced to 190, whereas in the states where schools have been opened, there are more active cases than MP. According to the Arogya Setu app, Maharashtra has 37, 212 and 2176 active cases in Punjab, while in Madhya Pradesh it is 2041.

Here schools from class 6th to 8th have reopened from 1st February. School hours are kept between 10 am to 1.30 pm. Students who want to continue studying online do not have to go to school.

Maharashtra: Schools from 5th to 8th in Thane-Pune

Punjab: All classes from 1 February

Primary classes have started in Punjab from 1 February, while classes up to 12th were started on 5 January. However the government has given this approval conditionally.

Schools from Class 1 to 5th have reopened here from 1 February. The government has given this approval on the condition of having only 20 students in each session. Schools for classes 6 to 12 and colleges have opened in the state in November last year.

After 11 months in Bihar, schools for classes 6th to 8th have opened from 8 February. Let us know that for the last few days, lower classes were being considered for opening in February.

After the opening of high school and inter school in Delhi, the process of opening the nursery school is also going to start. Chief Minister Arvind Kejriwal said on February 2 that we are going to start the nursery admission process soon. The children will be called to school with the consent of the parents of the children. 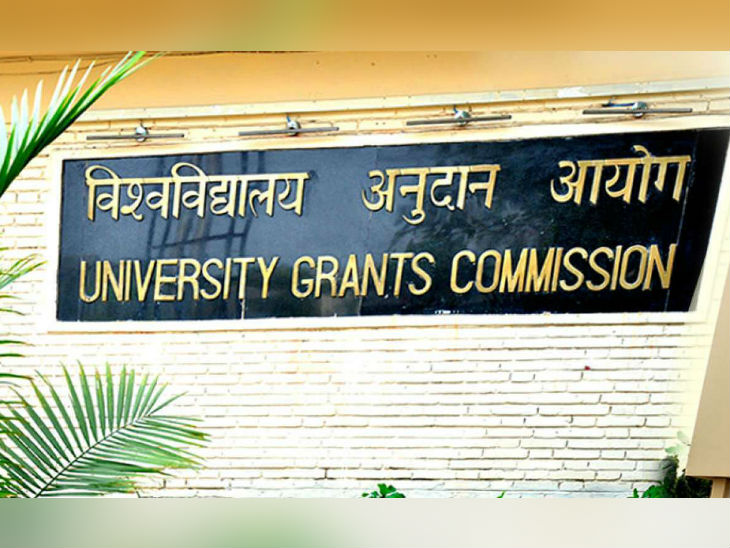 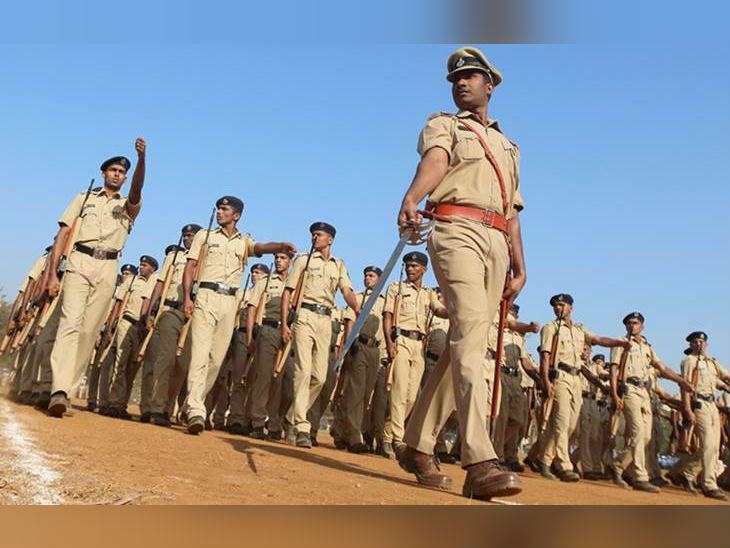 MPPEB released notification for the recruitment of 4000 constable posts, application process will start from December 24 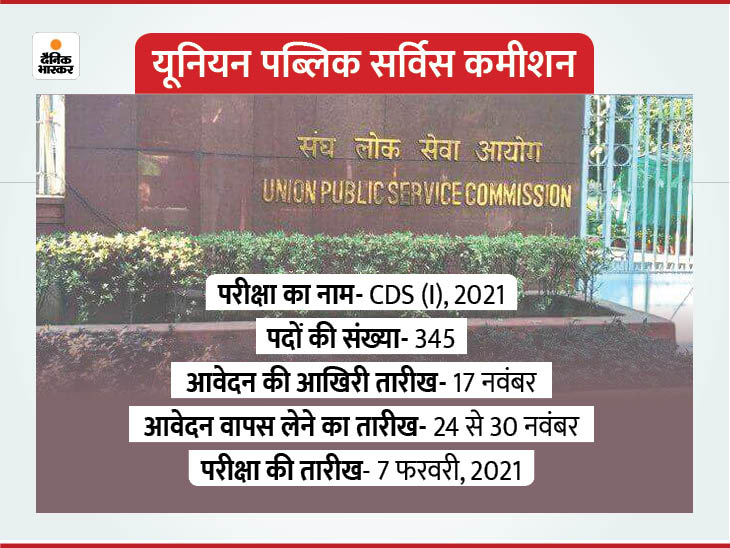