In a show of affection for their adopted home, 13 migrant workers from the district who have recovered from COVID-19 have volunteered to donate plasma for treatment of infected persons.

This was among the many outcomes of the second phase of the migrant-centric ‘Let’s Reach Out Kerala’ an initiative being run by Athithi Devo Bhava, a migrant welfare project of the district unit of the National Health Mission (NHM) in association with the Centre for Livelihoods and Social Innovation of the Tata Institute of Social Sciences (TISS), Mumbai, from the IMA House here.

The control room set up as part of the initiative encourages COVID-19 patients who turned negative for plasma pooling. “We can receive plasma only from symptomatic patients who have recovered and have so far contacted 56 such migrant workers. Some of them have agreed to look into potential donation once they feel fully fit, which is quite understandable,” said Akhil Xavier Manuel, nodal officer, Athithi Devo Bhava.

Meanwhile, the district committee of the DYFI is also running a campaign for mobilising plasma donors, having already arranged 17 donors since October 9 when a State-wide campaign was launched.

“We are in the process of compiling a list of potential donors at the grassroots-level committees to keep the campaign running. All such potential donors are approached, and those expressing reservations about plasma donation are being given counselling to allay their apprehensions,” said A.A. Anshad, district secretary, DYFI. 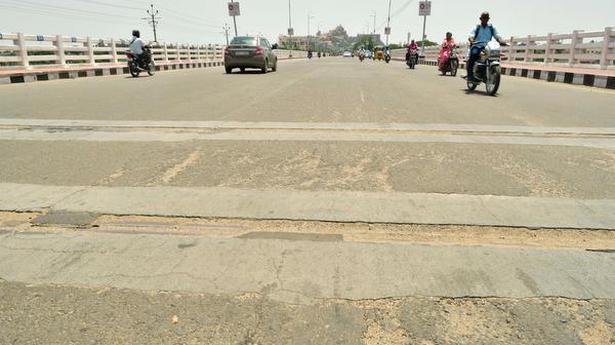 Is a new bridge over Cauvery river on the cards?

HC stays law on 25% reservation for Karnataka students in NLSIU 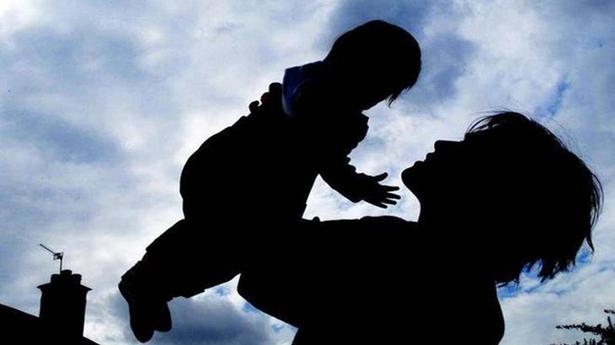