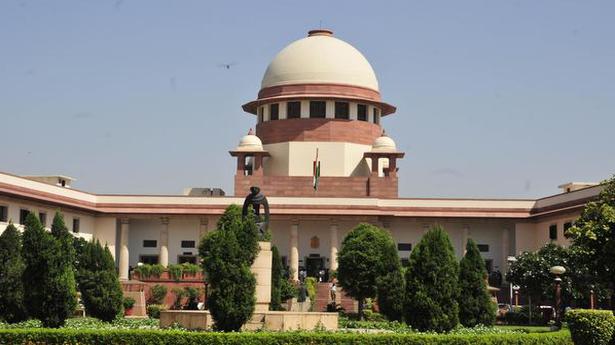 
Migration of an undergraduate medical student from one college to another is permissible only if both institutions are recognised by the Centre under the Indian Medical Council Act, the Supreme Court has held.

A Bench led by Justice L. Nageswara Rao, in a recent order, said the Graduate Medical Education Regulations, 1997 required that migration of a student pursuing an undergraduate medical course was permissible only if both the colleges were recognised by the Centre under Section 11(2) of the Indian Medical Council Act of 1956.

The court agreed with the submission made on behalf of the Medical Council of India (MCI) that an application for migration could be made by a candidate only after qualifying the first professional MBBS examination.

Further, migration during clinical course of study was not allowed on any ground.

The court was hearing an appeal by the Medical Council of India against a Rajasthan High Court decision allowing a student to migrate from an unrecognised private medical college to a government college.

The MCI pointed out that the student, belonging to the OBC category, had secured only 110 marks out of total 720 marks in the NEET (UG)-2018 examination. Whereas, the cut-off for admission for OBC category in the government college she wanted to migrate to was 560 marks out of 720 marks. The MCI further submitted that the student was in her third year of MBBS and clinical courses had already commenced.

The court upheld the appeal filed by the MCI. 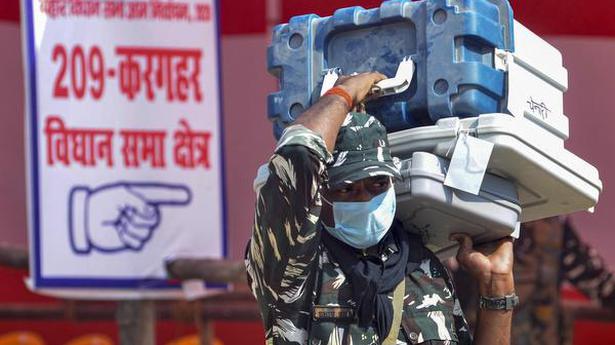 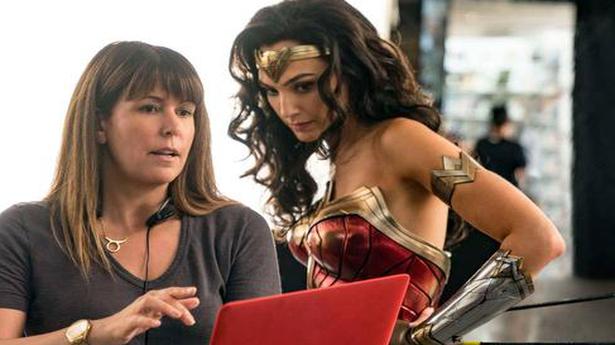