The incident took place around 8:20 p.m. at Kulgam’s Y.K. Pora area. “Terrorists fired upon the three BJP workers. They were shifted to a nearby hospital where all were declared brought dead,” Inspector General of Police Vijay Kumar told The Hindu.

“Senior police officers reached the terror spot and the area was cordoned off to nab the attackers. We suspect the hand of the Lashkar-e-Taiba,” the IGP said.

The police have lodged a case in the incident. “Investigation is in progress and officers are establishing the circumstances of this terror crime,” the police said.

The BJP has condemned the attack with party spokesperson Altaf Thakur terming in “barbaric.”. 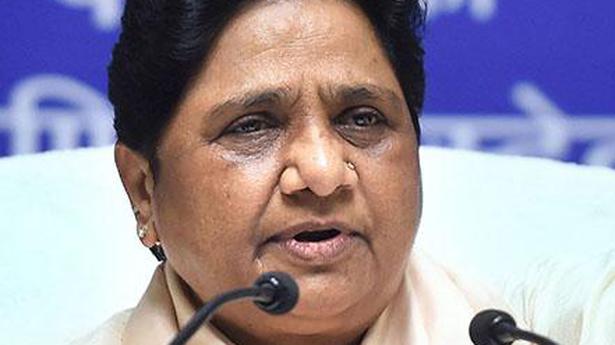 Despite stringent laws, crime rate in U.P on the rise, says Mayawati