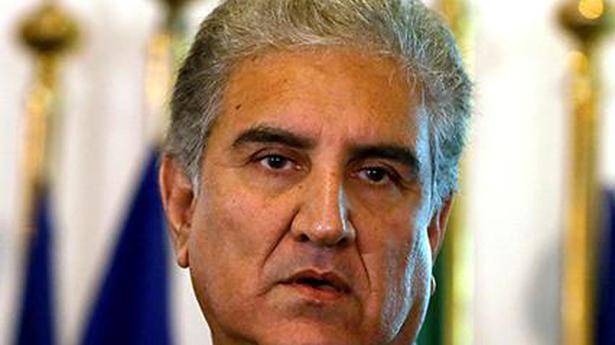 Pakistan’s Foreign Minister Shah Mahmood Qureshi said on Monday that any military conflict in South Asia could endanger stability in a region that is critical for global trade flows and security.

“The international community needs to be cognizant of the fact that any military conflict in South Asia could endanger stability in a region that is critical for global trade flows and security,” he said.

The foreign minister also alleged that India has nuclearised the Indian Ocean and was continuing to induct advanced weapons systems and naval delivery platforms.

“The Indian Ocean offers promising potential for mutual cooperation and collaboration but geo-strategic competition and the pursuit of military dominance by some States have gravely jeopardised that potential,” he said.

Mr Qureshi said Pakistan is an important stakeholder in the Indian Ocean security framework, which includes counter-piracy as well as human trafficking and narcotics smuggling.

“In the light of these developments, Pakistan will continue to take all necessary measures to ensure its security and to maintain credible minimum deterrence,” he said.

He said the Pakistan Navy continued to maintain a robust security posture along the coast and in the regional seas, in order to prevent nefarious elements from illicit activities in the maritime domain.

He said Pakistan recognised the importance of safeguarding the world’s oceans to promote the prudent use of marine resources for socio-economic development, while ensuring environmental sustainability.

“We are ready to cooperate and collaborate with other friendly nations and partners around the world, to realise this goal for mutual benefit of the entire humanity,” he said.

He said Pakistan was an important maritime State with an over one thousand kilometer long coastline and its maritime zones were richly endowed with living and non-living resources.

Mr Qureshi said the China-Pakistan Economic Corridor (CPEC) and development of the Gwadar Port were game-changing projects that would further enhance the geo-economic significance of Pakistan.

He said the Gwadar Port has the potential to develop into a full-fledged regional hub and a trans-shipment port.

The IMC 21 organised under the aegis of Pakistan Navy coincided with the 7th multinational naval exercise Aman-2021. It is themed on ‘Development of Blue Economy under a Secure and Sustainable Environment: A Shared Future for Western Indian Ocean Region’. 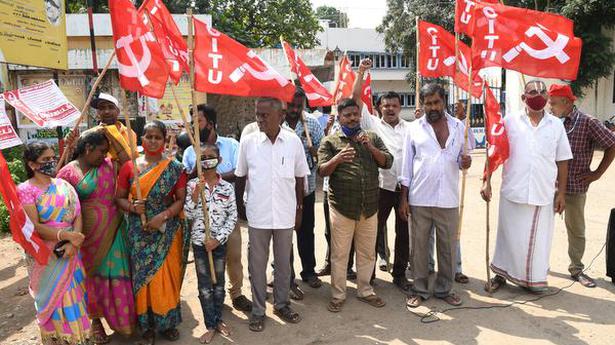 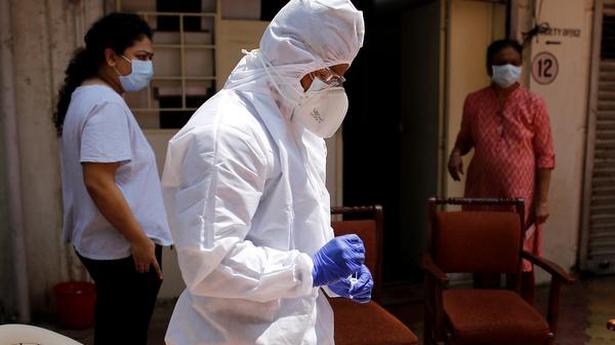