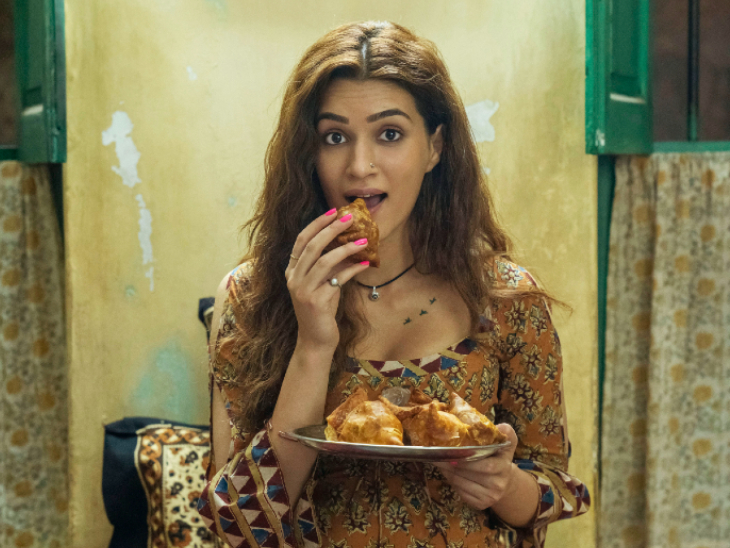 In ‘Mimi’, Kriti Sanon is playing the role of a street raider, a clever surrogate mother. In this film, Kriti is caught in a dilemma when one of her plans fails miserably. Kriti has not resorted to artificial and special effects to play the character of a pregnant woman in the film. Kriti and her director were very candid to show the different stages of pregnancy in a realistic way. No matter what the cost for it, Kriti went ahead to embrace this character with full courage. Stopped exercising completely, Kriti ate so much till the end of the first schedule of the film as if she had no other work to do other than eat. However, it was not very easy for Kriti to gain weight in this way.

Every two hours I had to eat something even if I was not hungry.
Kriti Sanon said, “Having a great metabolism, I am able to eat all kinds of food. That is why it was very easy for me to gain weight. From the most fried snacks to eating a lot of sugary sweets, I found myself normal. Ready to eat more than that. Every two hours I had to eat something or the other even when I was not hungry. After some time I started feeling nauseous due to eating so much junk food. I had to do yoga as well as any kind of food during this time. I was not allowed to do any kind of exercise, so that I started feeling very unfit.”

Laxman proved to be the true friend he really needed during this time, sending his lead actress calorie-laden goodies. He said, “I remember sending hampers full of delicious things it was really like jolting the weighing machine, but it was all done to give justice to his looks on screen.” 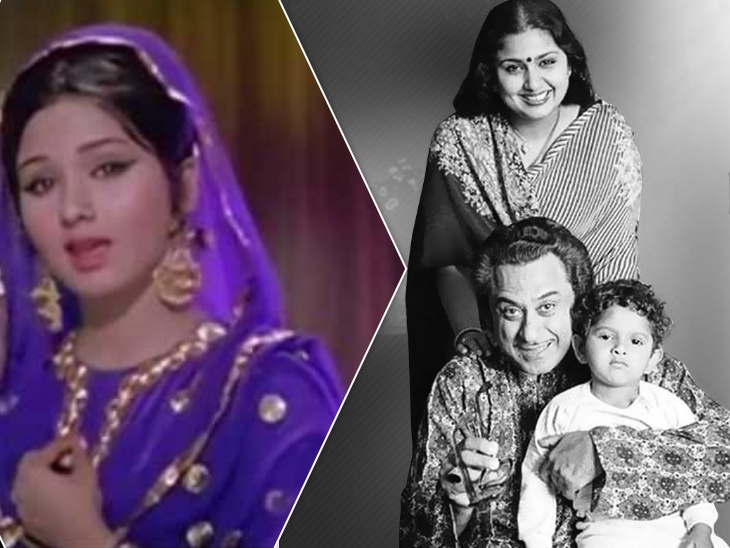 Happy Birthday Leena: Leena Chandavarkar was widowed at the age of 25, after four years she went against the family and became the fourth wife of 20-year-old Kishore Kumar 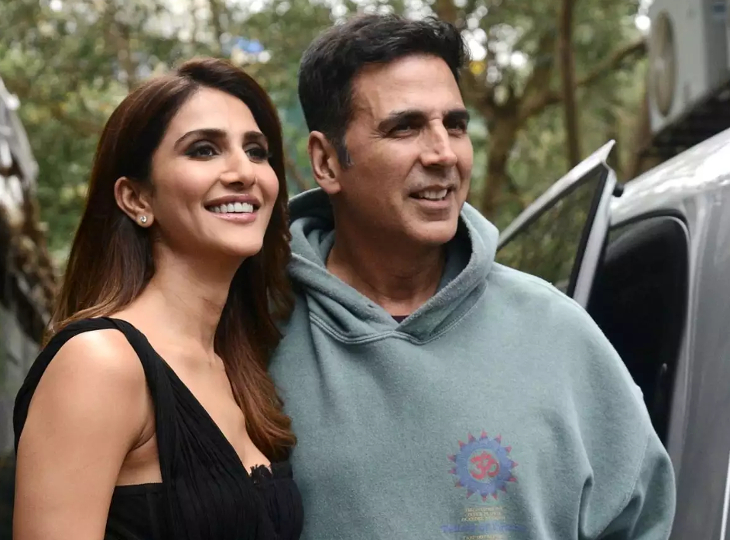 Celeb Interview: Vaani Kapoor on doing cameo in Bell Bottom, said, ‘I got a chance to work with Akshay Kumar sir, it’s a big deal for me’ 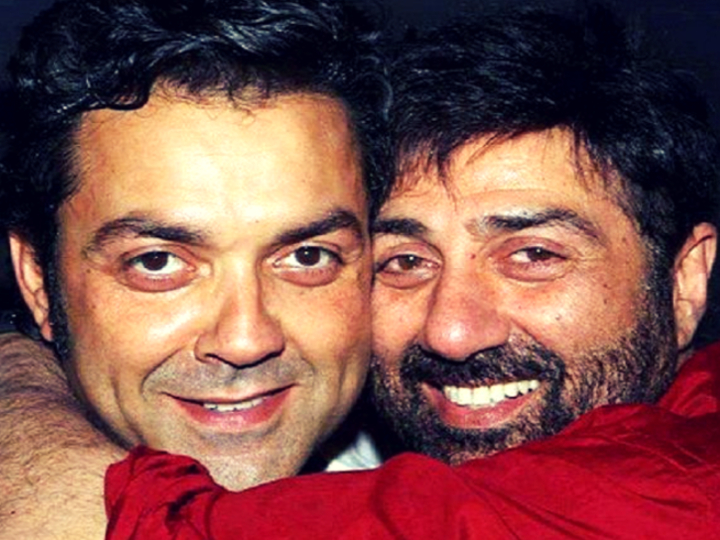 Sunny Deol wanted to leave no stone unturned to make Bobbi’s debut film ‘Barsaat’, Sunny Deol had stopped shooting for his films for a year