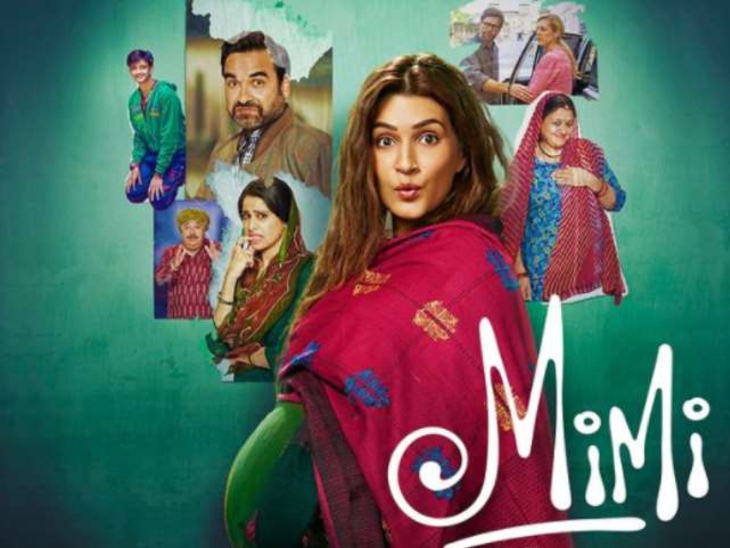 In the Corona era, there have been two great but very opposite ideological films on motherhood. One is ‘Shakuntala Devi’ by Vidya Balan and the other is ‘Mimi’ by Kriti Sanon, Pankaj Tripathi. ‘Shakuntala’ had given priority to her career rather than her child, but here Mimi gave up her ‘dream’ for the sake of ‘her’ child. The good thing is that both the characters are inspiring. There is no direct answer to what is right or wrong. ‘Mimi’ is full of emotion. There are solid reasons for every character being there.

The characters in the film will moisten your eyes many times
After ‘Taare Zameen Par’, ‘Mimi’ is on the second spot, whose characters sometimes moisten their eyes. Biopics and remakes in recent years have given an overdose of success and magical achievements. After that, the space left for entertainment was infiltrated by baseless action films. The stories of family, feeling, personal conflict were missing. ‘Mimi’ is a film showing the way to the filmmakers in this respect. Emotion has more impact than amazing action and visuals.

‘Mimi’ is an adaptation of 12 years ago Marathi film
‘Mimi’ is an adaptation of 12 years ago Marathi film ‘Mala Aaye Whych’. This work has been done by Rohan Shankar, Laxman Utekar and Samriddhi Pore. He has not shifted the entire responsibility of the film to any one artist. The lead is definitely being played by Pankaj Tripathi and Kriti Sanon. But apart from Sai Tamhankar, he has also got the same amount of support from American couple Aidan Whittock and Evelyn Edwards. Aidan and Evelyn firmly capture the sadness and uneasiness of a childless couple. Evelyn is not Indian, but she has spoken Hindi dialogues with full maturity. Her performance has been like Rachel from ‘Lagaan’.

‘Mimi’ is a mother who is both Devaki and Yashoda
The strength of the film is its writing. There is philosophy in his dialogues. For example, when the mother says, ‘What we think is not life, what happens to us is life.’ Or as Mimi’s mother says, ‘It doesn’t hurt to give birth to a child as much as it hurts to go astray.’ My own family’s answer to ‘Mimi’, ‘I also have an identity apart from family.’ As Bhanu, Pankaj Tripathi’s dialogues are full of humor, taunts and thought. He is in the role of a driver and drives the film. For example, ‘The driver has a principle, never leaves his passenger in the middle of the road’. The makers have made the characters flawless. ‘Mimi’ is such a mother who is both Devaki and Yashoda. Due to all this, new twists keep coming in even a simple story. Many layers go on adding up. Due to these qualities, the film gets back on track despite slowing down a bit after the 21st minute. By the time it reaches the climax, it becomes flawless again.

Something like this is the story of the film
The film begins with the visit of American couple Sarah (Evelyn) and John (Adean) to India. In Rajasthan, he meets Bhanu (Pankaj Tripathi). Bhanu Shekhawati’s Paramsundari Mimi (Kriti Sanon) agrees to be the surrogate mother of their child. Bhanu and Mimi keep getting money too. Mimi is happy that with that money she will be able to fulfill her dream in Mumbai. Suddenly John and Sara leave everyone in the middle due to one reason. Here Mimi’s friend Shaman (Sai ​​Tamhankar) comes to the fore. Now what are Mimi’s decisions, the film is about that. The writers have threaded all these events in such a way that even if the characters’ decisions are right and wrong, no one is hated. A great film like ‘Mimi’ has come after a long time in the Kovid period. The film has music by Rahman, but ‘The Rahman’ is missing.

The sorrow of the world of entertainment: Online movie ticket market of more than 4320 crores expected to revive, yet layoffs in market leader Book My Show 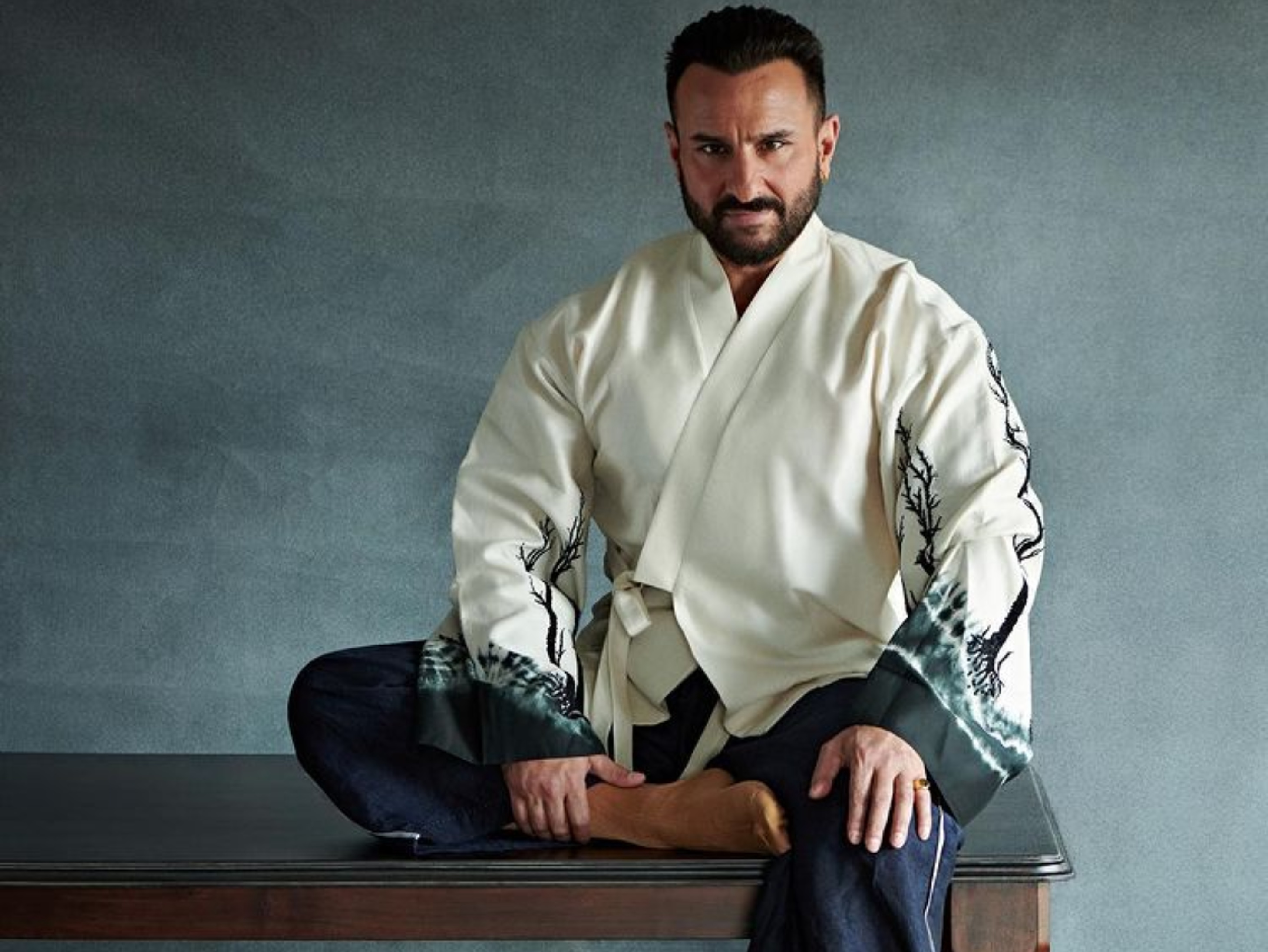 Papa’s planning: Saif Ali Khan took paternity leave, said – If you can’t see your children growing up, then this is the biggest mistake 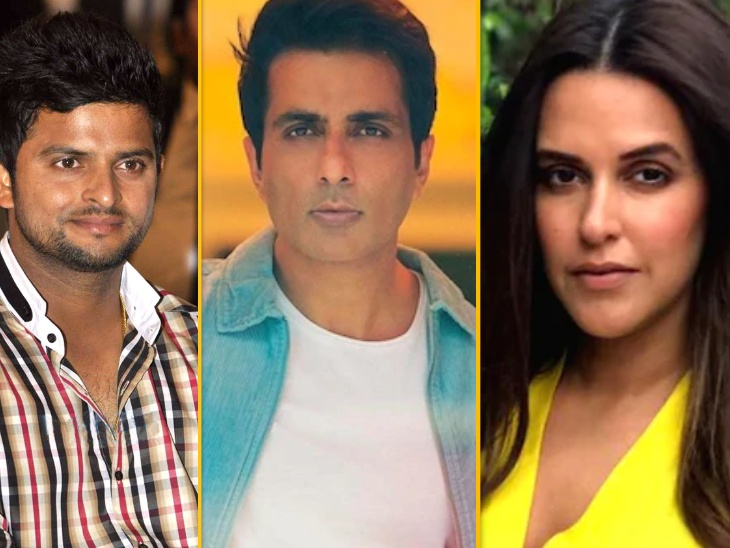