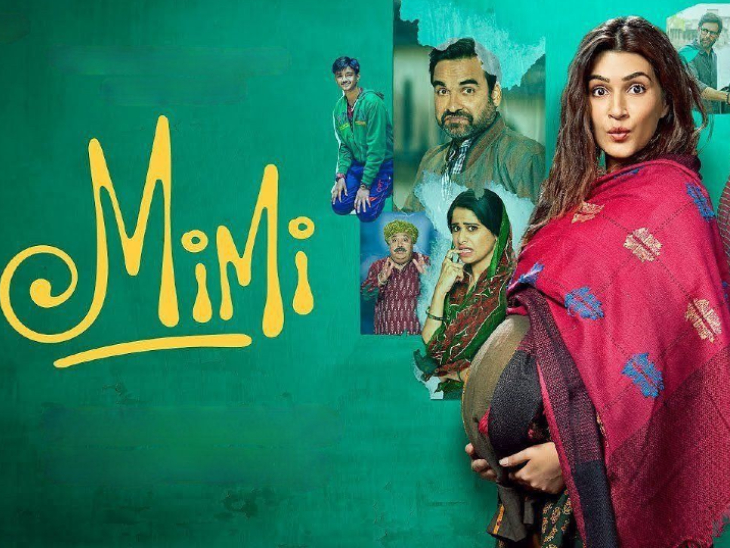 Film ‘Mimi’ director Laxman Utekar said in an interview that he and his team were stunned when they came to know that the film was leaked on the pirated platform four days before its scheduled release. Kriti Sanon is in the lead role in the film. The film was earlier scheduled to release on July 30. However, on Monday evening, the film got leaked on the Illegal streaming platform. Hours after the news of the leak made headlines, producers Dinesh Vijan and Kriti Sanon announced that they have decided to release the film four days early. Within hours of the leak, Mimi was streaming on Netflix and Jio Cinema.

Lakshman Utekar was stunned by this incident.

Laxman Utekar said, “I feel sad because we have worked hard on the film. It took us two years to make Mimi. We waited a long time for the theaters to open, but the situation forced us to release this film on OTT. forced. Could have been.”

The leak did not affect the film professionally

However, Laxman said that the leak did not affect the film professionally. Talking about it, he says, “We were not impressed by the piracy, as the film was officially released.”

Dinesh-Kriti announced the release of the film through social media

Dinesh and Kriti had announced via social media that the film would release soon. Dinesh said the early release is a gift for Kriti, who celebrates her birthday on July 27. Dinesh had further said, “Just like babies are born premature, our film may also come soon.” Kriti shared the video of the live stream on her social media account with the caption, “Mimi Streaming Now!!! Mimi went into early labor! Our baby can’t wait to see you all!!! “ 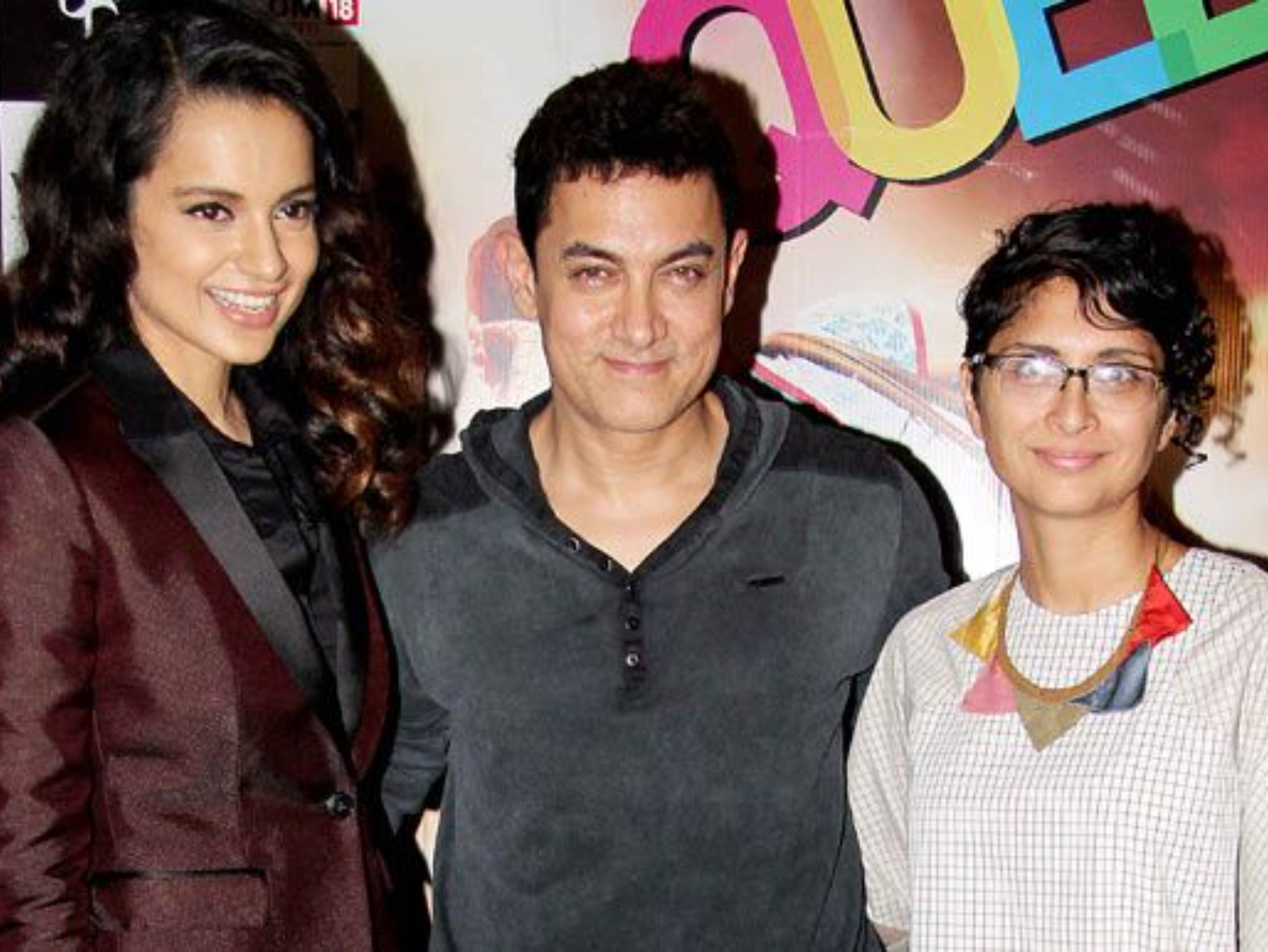 Question on Aamir-Kiran’s divorce: Kangana said – after all, why does one have to change his religion to marry a Muslim 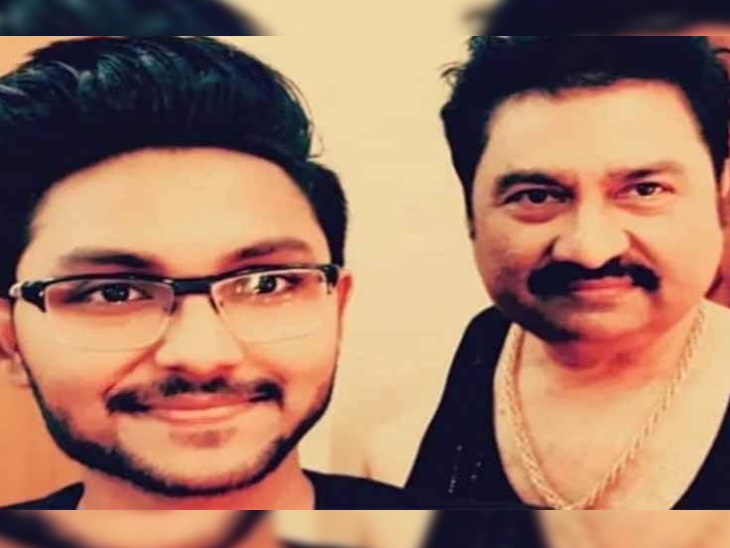 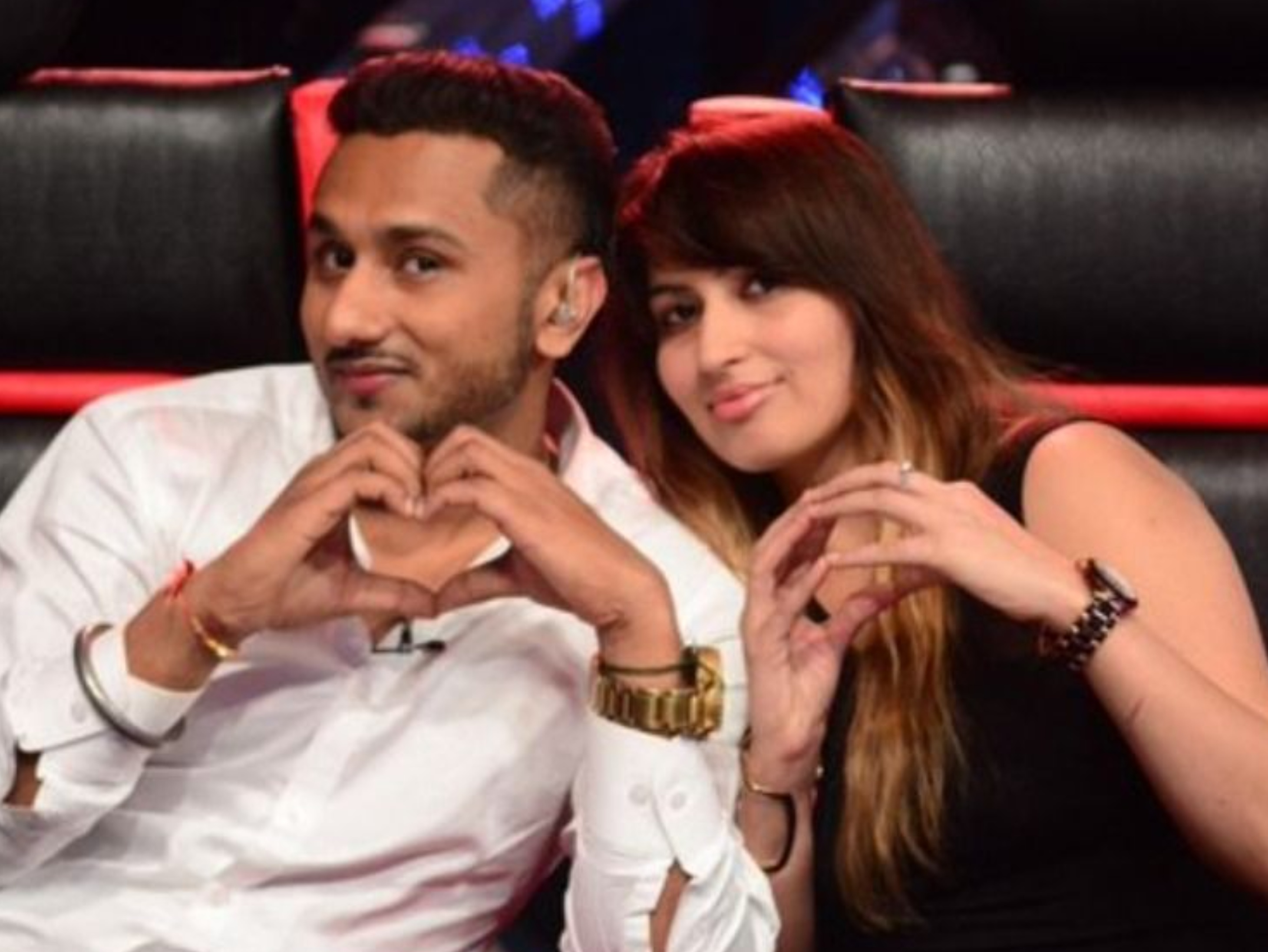