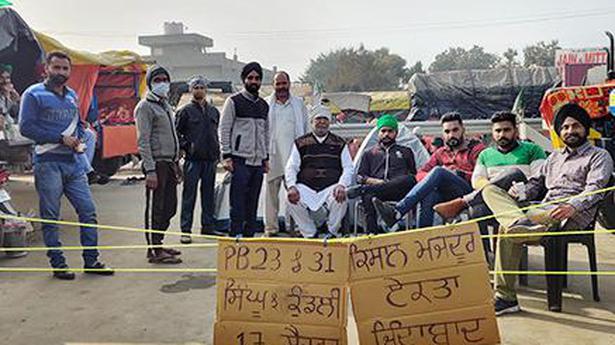 
At a fair distance away from the stage set up at Singhu border protest site, neon green ropes adorn an enclosure that reminds one of the Capital city of Punjab.

This ‘mini Chandigarh’ has been created with the efforts of a group of youths, who say that a fleet of fancy cars sparked the thought. At the enclosure, a signboard made with brown cardboard written in Punjabi reads: “PB 23 & PB 31, Singhu-Kundli, Sector 17’.

Navjyot Singh (28), a resident of Mansa, explains that ‘PB 23’ is the State Transport Code for Fatehgarh Sahib while ‘PB 31’ is the code for Mansa district, and the protest site is Delhi’s Singhu and Haryana’s Kundli making the area Singhu-Kundli. “Sector 17 is inspired by Chandigarh’s popular jazzy market,” he says.

Rajdeep Singh Bains (31), from Fatehgarh Sahib, says that inside the enclosure where the tractor and trollies are neatly parked facing each other with a small area in the middle where protesting farmers sit on roads and inside two camps installed next to each other.

Farmers from both Haryana and Punjab are lodged in this enclosure.

“The reason why we named it Sector 17 is because of the kind of luxury cars parked right outside the enclosure with a street for walking in the middle. This gives ‘Chandigarh feels’,” says Mr. Navjyot, adding that the area is as clean as the famous market. “We sweep it every few hours,” he adds. 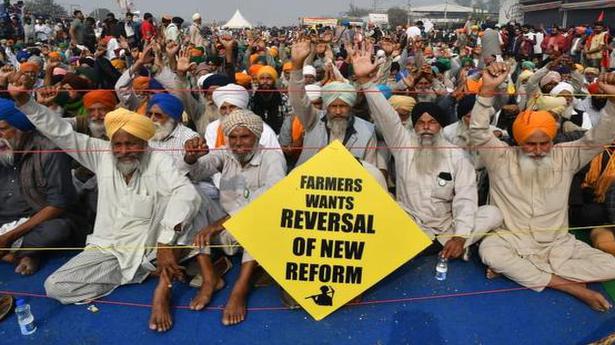 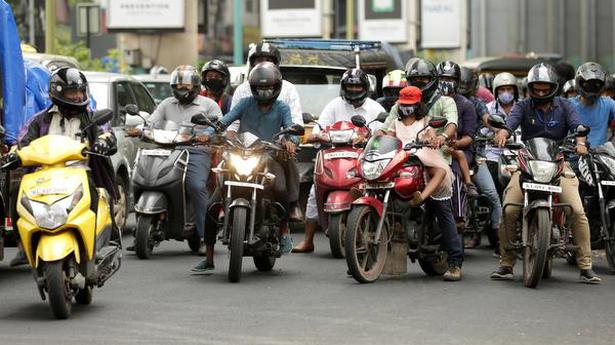