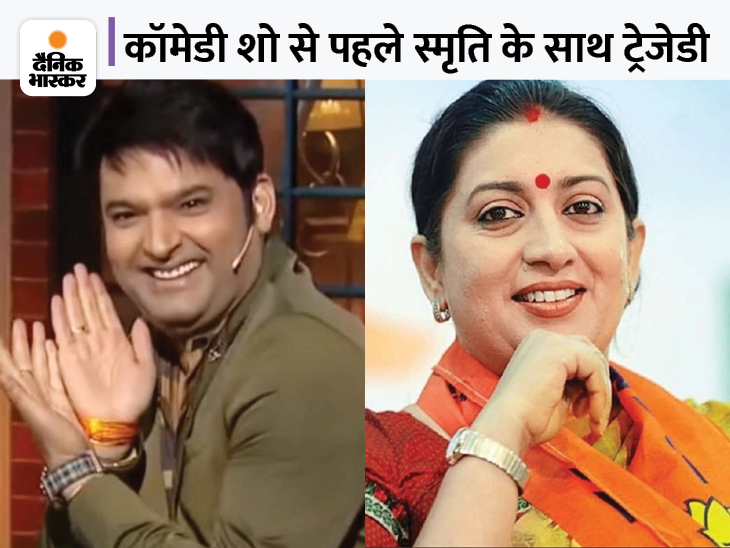 Bollywood
November 24, 2021 Divya Bharat Theguard did not recognize the guest of Kapil Sharma

Union Minister Smriti Irani, who arrived on The Kapil Sharma Show to promote her book ‘Lal Salaam’, was not recognized by the guards of the set and stopped her from going on the set. The angry minister returned without shooting. She was about to talk about her book through this show.

The guard did not give entry even after a lot of persuasion.
According to sources, the Union Minister along with his driver and a team of two people had reached Kapil Sharma’s sets in the evening to shoot for the show. Anna, the security guard at the entrance gate, could not recognize him and did not let him in. Smriti tells him that she has been invited to shoot the episode on the sets, she is the special guest of the show. To this the guard said, ‘We have not received any order, sorry madam, you cannot go inside.’

According to the information, Smriti also tried to talk to the production team of Kapil’s show, but she did not get any response from there.

Zomato’s delivery boy went inside without questioning
Smriti kept trying to convince the guard for a long time, but the guard did not agree. Then Zomato’s delivery boy came, he had come inside to deliver food packets for the artists, the guard let him without asking anything. The Union Minister was very angry on this. According to the information, he also made phone calls to the production team and Kapil Sharma, but the conversation could not be done. After all, getting angry, Smriti Irani returned without shooting.

On coming to know about stopping the minister, the guard switched off the phone.
When the security guard came to know that he did not listen to those who stopped him from entering, it was Union Minister Smriti Irani, he ran away from the set in panic. He has also switched off his phone. Here, the production team could not convince Smriti Irani to return to the shooting despite constant efforts.

Sunny Deol’s son’s film was promoted on Tuesday
Although the episode of Smriti could not be shot, but on Tuesday, Sunny Deol arrived on the sets of Kapil Sharma to shoot for the promotion of his son Karan Deol’s upcoming film ‘Velle’. His episode was shot. Now readers and viewers will have to wait a little longer to know about Smriti Irani’s book. 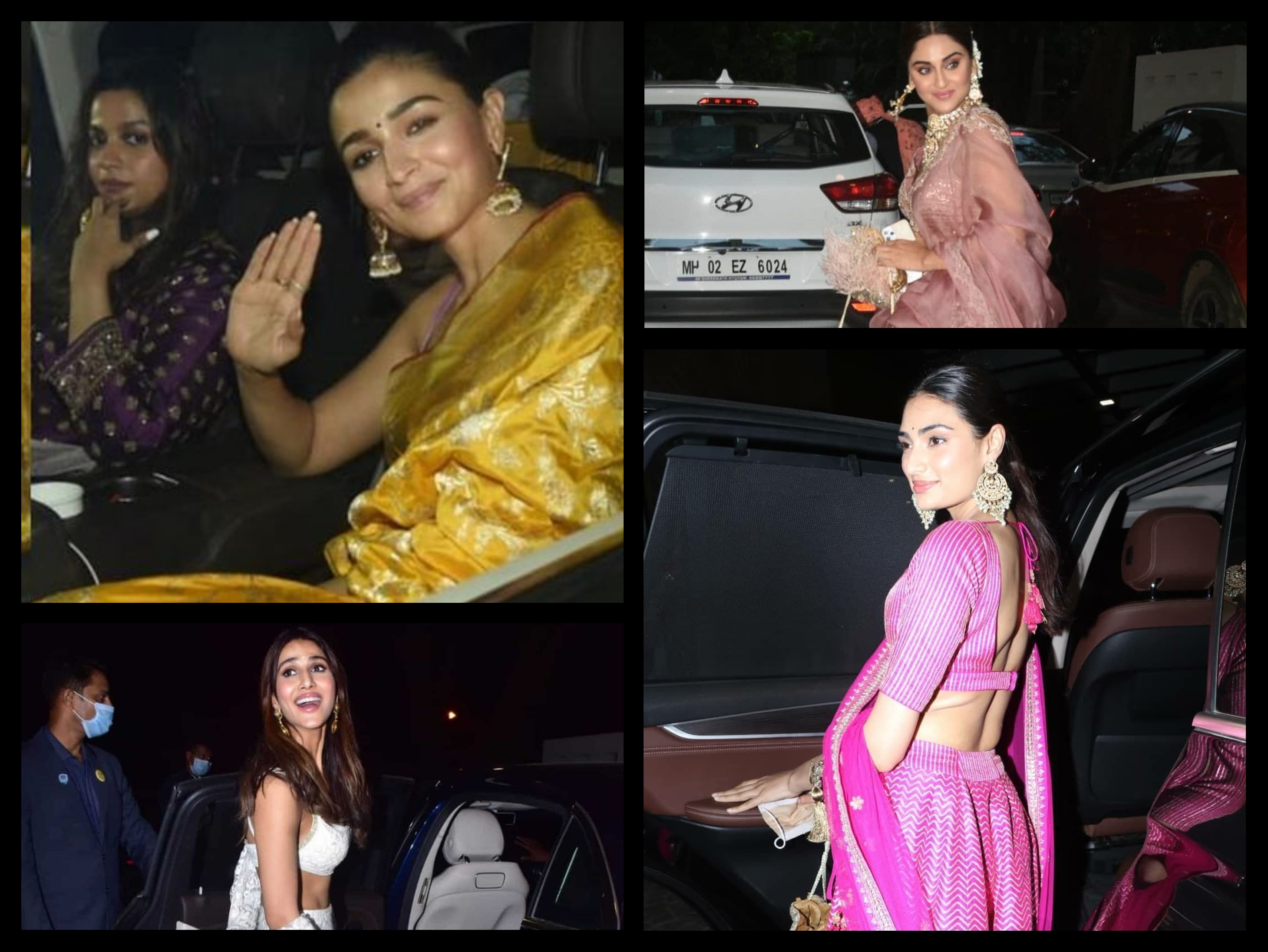 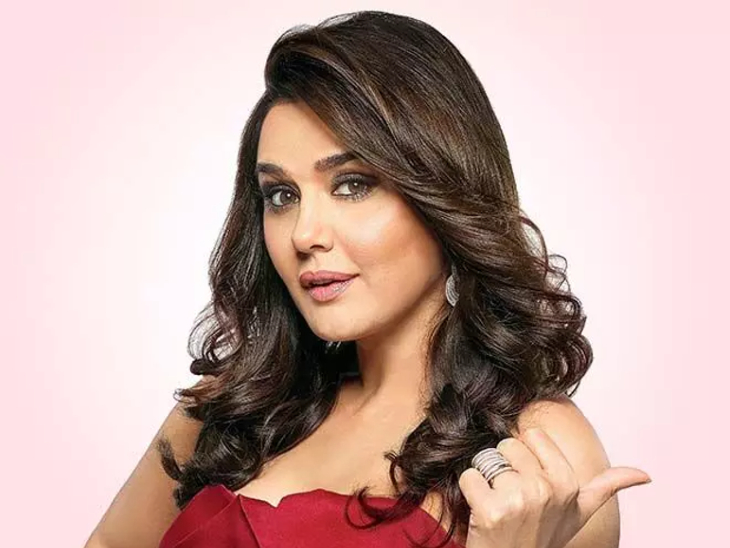 Actress’s return to films: Preity Zinta will make a comeback in films after becoming a mother, will start shooting in Kashmir in 2022 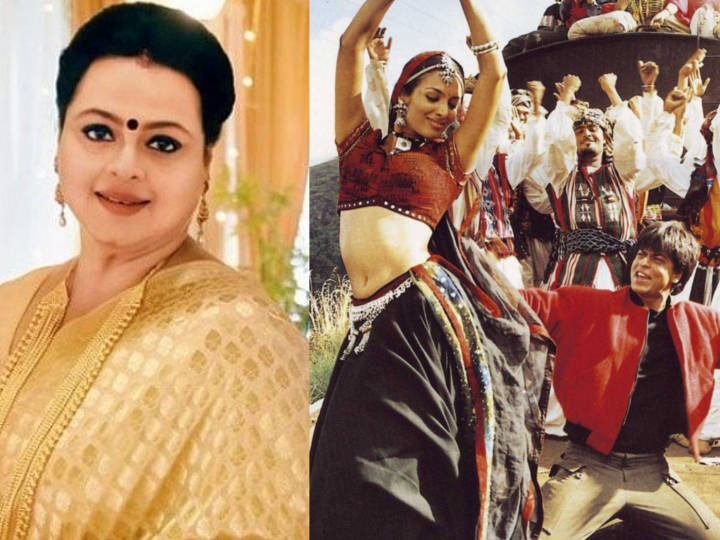 Shilpa Shirodkar’s Birthday: Shilpa was not Malaika Arora’s first choice for the song ‘Chaiyya Chaiyya’, the director dropped her name due to obesity